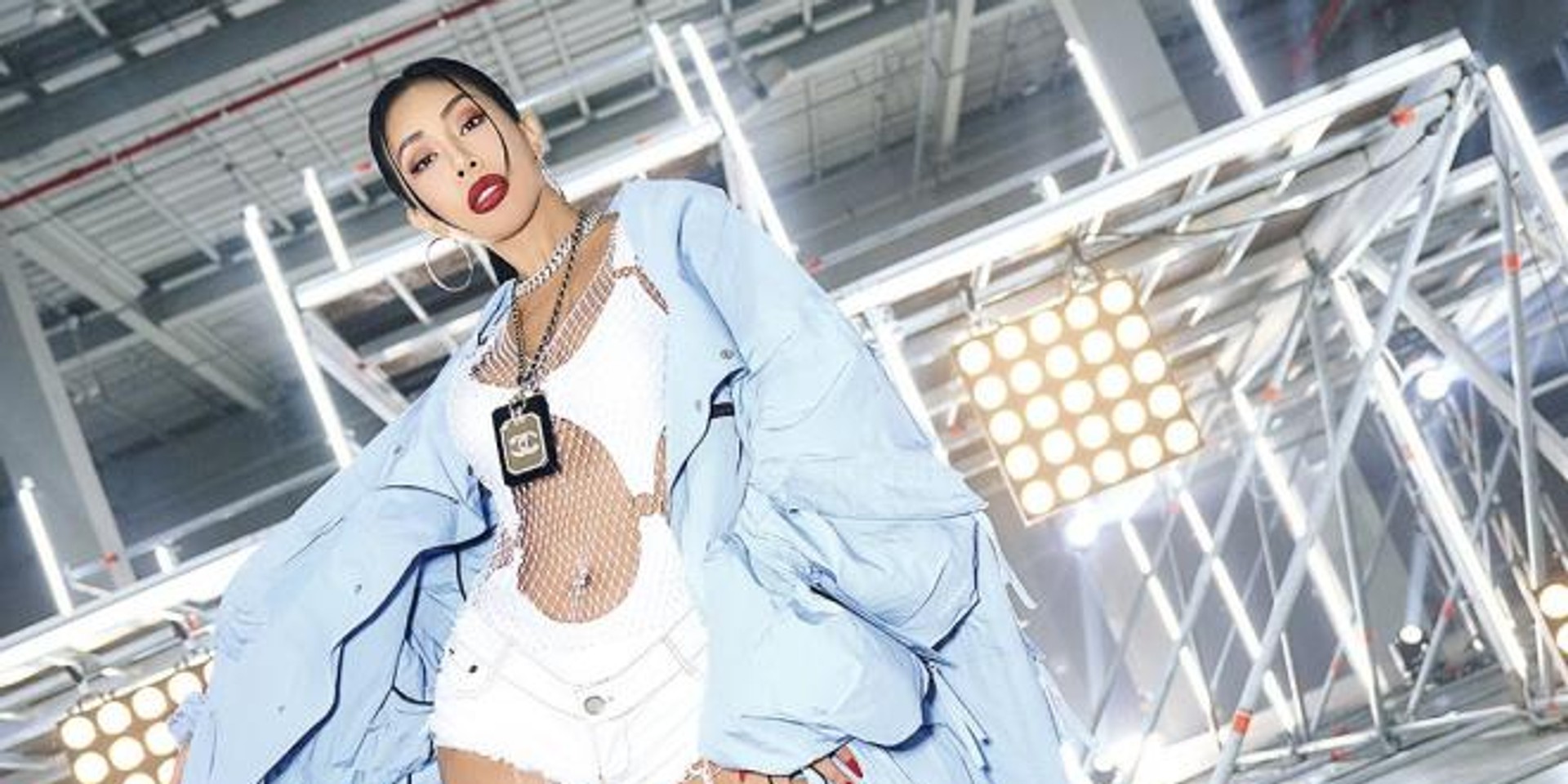 Make way for the Queen of Rap!

Opening with "Lights, Camera, Action" in Jessie's voice, the teaser zooms in on a photoshoot set before ending with the sound of a camera shutter. The teasers suggest this comeback might circulate around the topic on the internet and social media, and fans can expect a brutally honest track from the rapper.

Jessie has just wrapped up her special online concert, Queendom of Jessi, last month, and thankfully Jebbies (Jessi Fans) wouldn't have to wait long to see her again. Her upcoming single follows the release of her singles 'What Type of X', 'Cold Blooded', and 'Shivers' with SUNMI and Ed Sheeran last year, and fans are excited to see the fierce performer back on stage with new music.