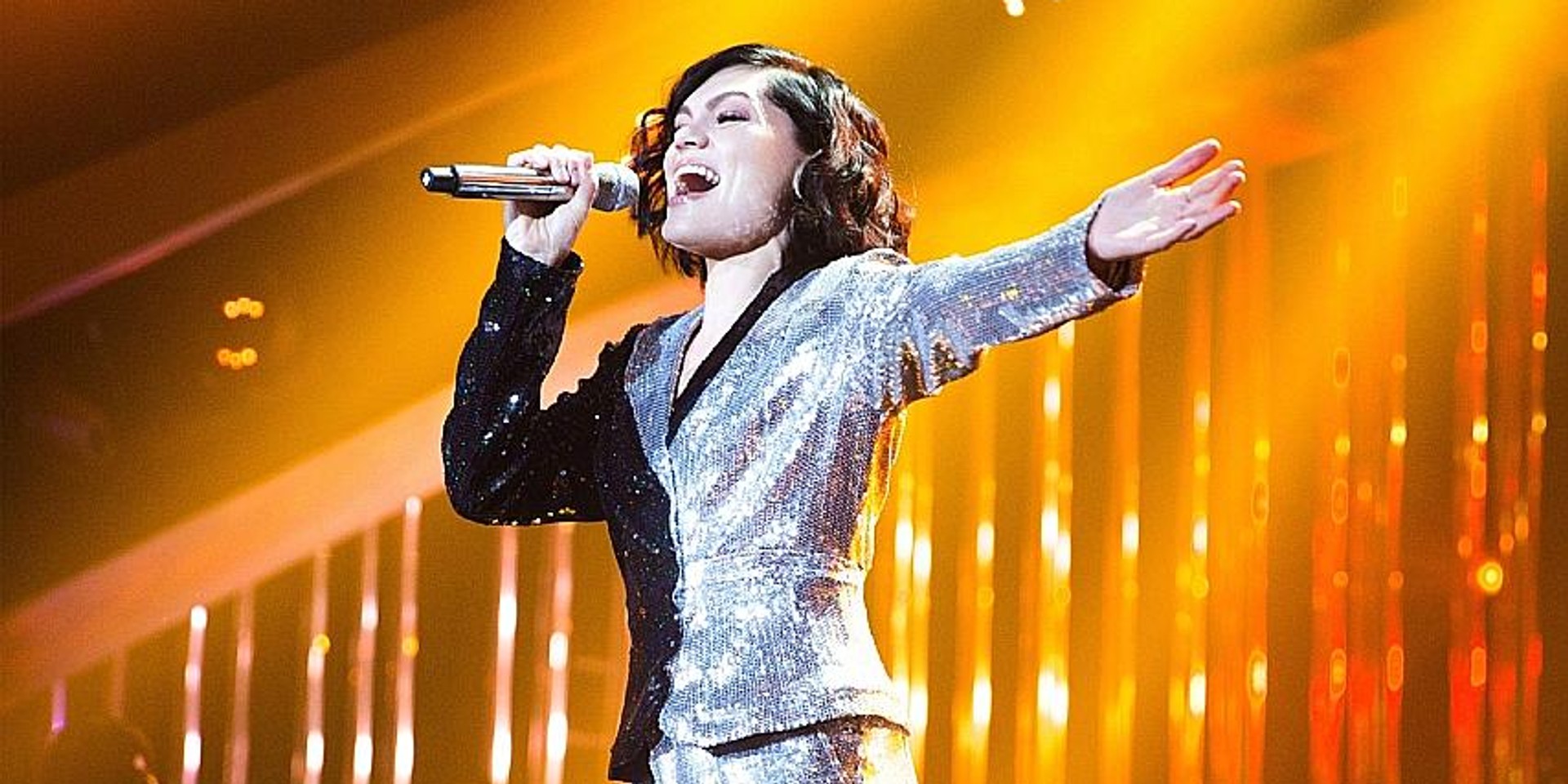 If you've been wondering why you haven't heard much from Jessie J lately, that's because she's been making waves and winning hearts in a slightly different avenue – a music competition.

Since early January, the British singer has been participating in China’s latest music reality show Singer 2018, a programme which pits professional singers against each other by challenging them to reimagine classic songs of their choice. Each week, the audience votes on their favourite performances. Singer 2018 is the sixth season of the popular Singer series, an annual reality show by Hunan TV which is one of the most watched television programmes in China each year. Musicians that have participated in the past include Coco Lee and Sandy Lam.

Jessie J is the first Western singer to be part of the series, which besides Chinese singers has also seen outstanding artistes from South Korea and even Kazakhstan participate. In the fourth season, singers Akon and Ne-Yo also appeared on the show, but only as guest performers.

This season, Jessie J is up against some of the most popular singers in the Chinese music scene, including Taiwanese pop singers Angela Chang and Sam Lee. Competition is stiff, and though it's only three episodes in, Singer 2018 has already made a splash. Fans have particularly praised the performances of rock veteran Wang Feng and hip-hop star GAI, while exciting newcomers TIEN and Juno Su have also captured the hearts of audiences with their new takes on iconic songs like 'Lady Marmalade' and Faye Wong's 'Goodbye Firefly'.

But Jessie J has already broken records by becoming the first participant on the show to come in first place three times in a row. So far, she has stuck to English songs, performing her own hit song ‘Domino’, as well as the classics ‘I Have Nothing’ and ‘Killing Me Softly With His Song’, wowing Chinese audiences each week with her powerful vocals and unique vocal twists. Some of her impressive renditions have even gone viral on Twitter, despite the gap between the Chinese and Western entertainment spheres.

In the fourth episode set to air tonight, she is expected to perform a medley of Michael Jackson’s ‘Earth Song’ and her own ‘Flashlight’. While there is still a long way to go in the competition (each season typically has 13 episodes), if Jessie J continues her winning streak, she may well be in line to become the first non-Chinese winner of the prestigious competition – especially if she takes the leap to win over voters and sings in Mandarin.