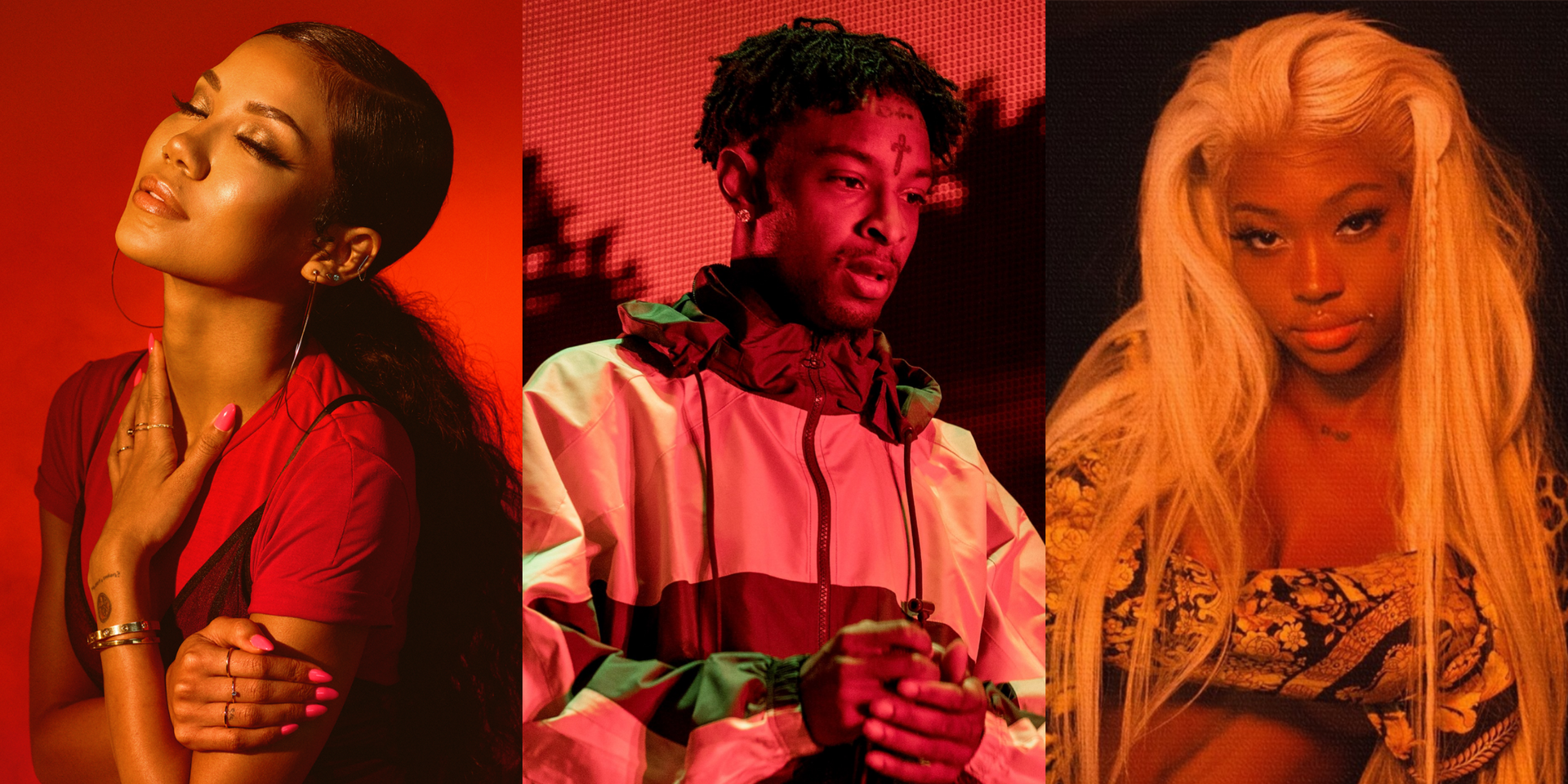 Jhené Aiko has returned to put a new spin on her sole release of 2019: 'Triggered (Freestyle)'.

For the remix, Aiko has enlisted the likes of 21 Savage and Summer Walker. The remix remains faithful to the construction of the original, with Aiko's verse remaining untouched, with Savage and Summer layering on the heartbreak with their own stories of woe over the same sleepy tempo.

Aiko will also appear on Summer Walker’s debut album Over It, which will be released this weekend.