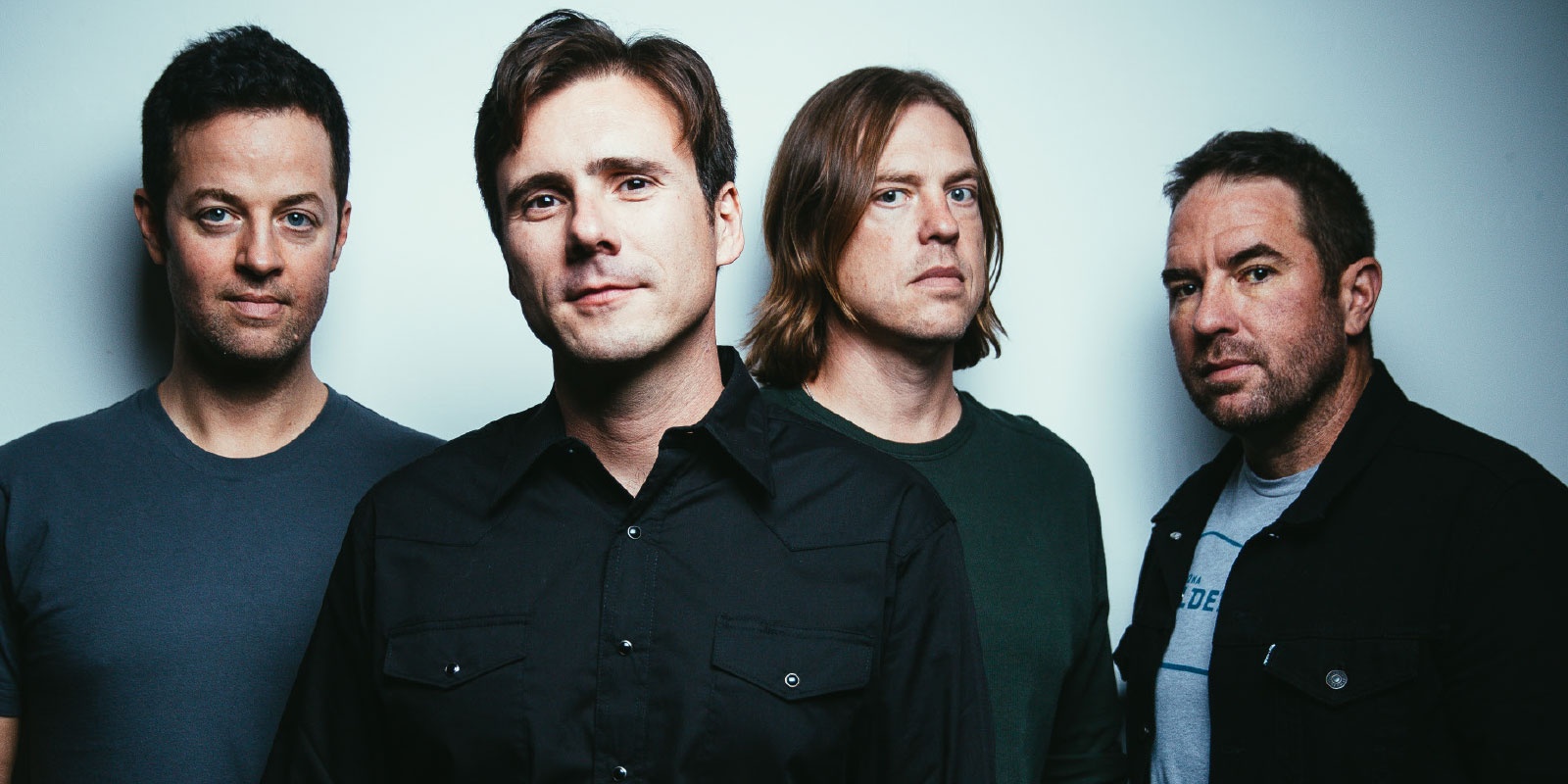 The quartet will release its tenth studio album, titled Surviving, next month. The band also released a new single, titled 'All The Way (Stay)', as well as an accompanying music video.

The band produced Surviving with Justin Meldal-Johnson, who co-produced the band's previous record, 2016’s Integrity Blues, as well as the 2018 songs 'Love Never' and 'half heart'. A new version of 'Love Never' will be included on Surviving.

Jimmy Eat World's Surviving is set to be released on all platforms on 18 October via RCA Records.

Check out the music video for 'All The Way (Stay)' below.