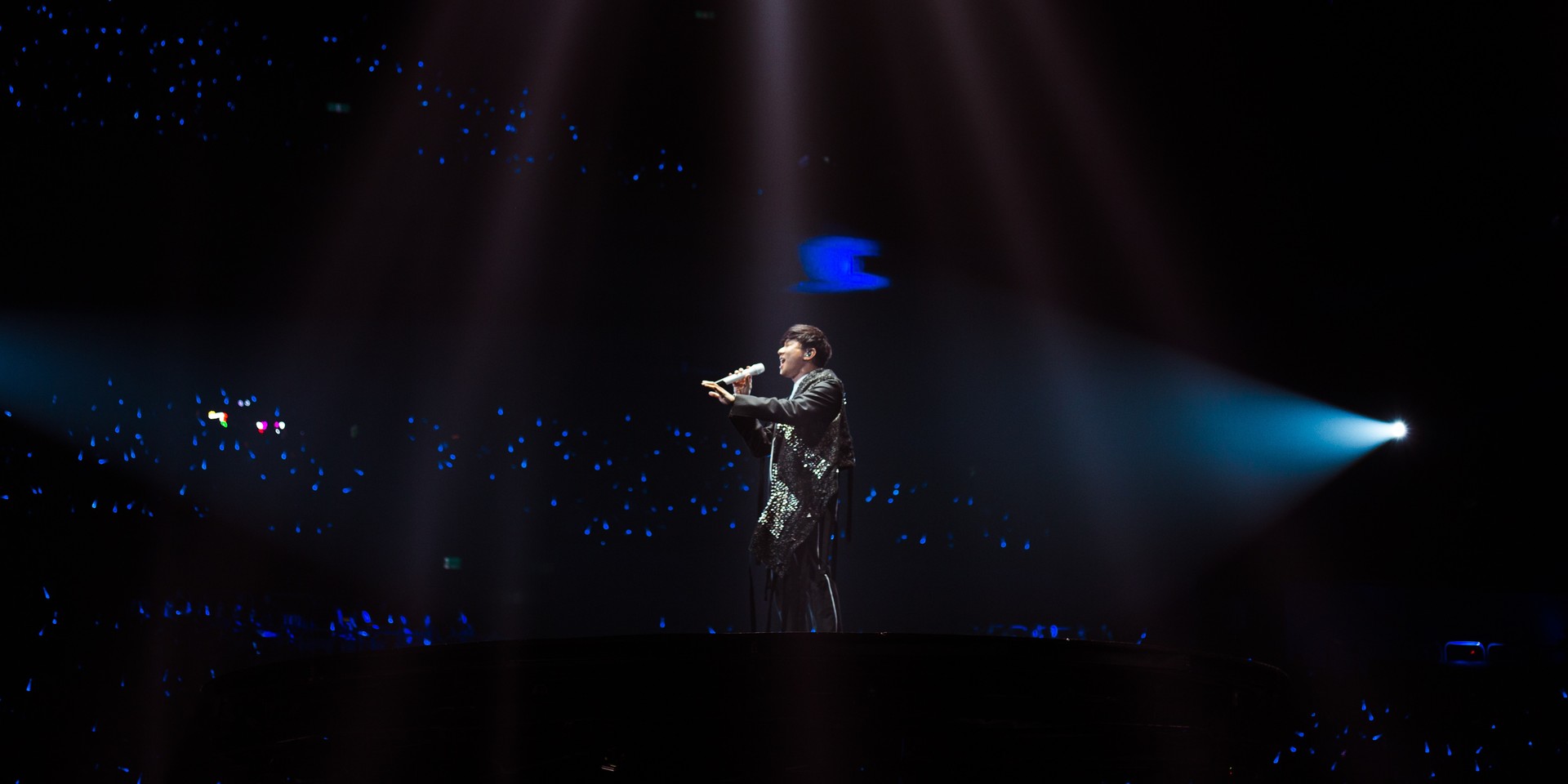 Mandopop singer JJ Lin has announced a long-awaited world tour yesterday on Instagram, to the delight of his fans.

The Singaporean star posted at around 11pm last night on his official Instagram account, announcing the JJ Lin “Sanctuary” World Tour, named after his new song of the same name. He performed that song, along with several new ones from his album Message in a Bottle, as a special guest performer at the 13th KKBOX Music Awards held in Kaohsiung, Taiwan last weekend.

While he did not give details on destinations and dates for the tour in his post, the post was enough to excite Lin's fans, many of whom left comments on the post expressing their hopes that the tour will come to their city.

Lin’s previous “Timeline” world tour ran from July 2013 to December 2015, with 42 shows in total, including two shows in Singapore.

At the KKBOX Music Awards, he was asked by Bandwagon reporters when he would return to Singapore for a concert, but did not give a clear reply, instead saying that he will be back next month to celebrate Chinese New Year.