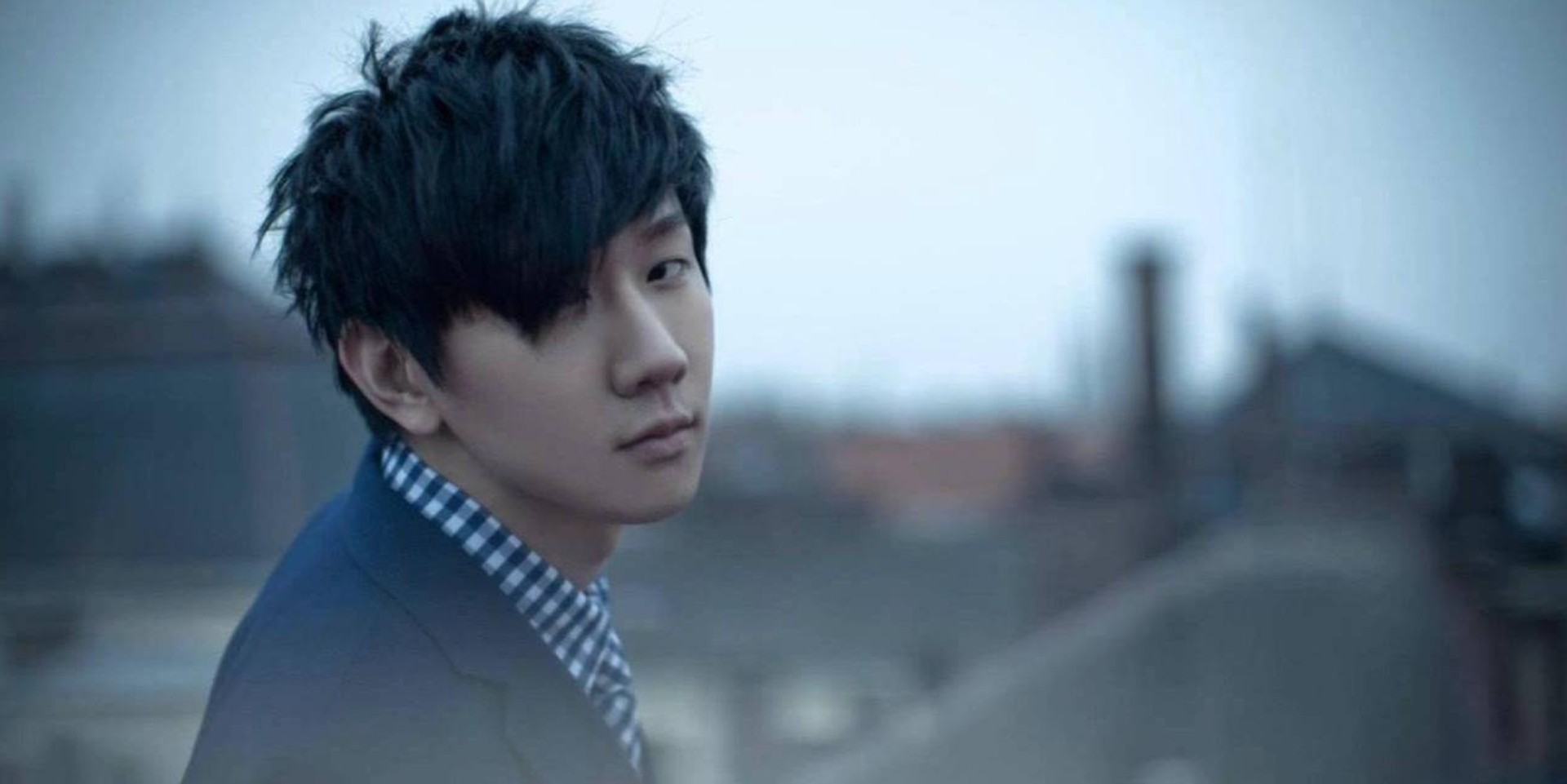 [UPDATE, 21 May: This post was amended to reflect that JJ Lin is up for six, not five awards at this year's Golden Melody Awards.]

The nominations for the Golden Melody Awards – the prestigious Taiwanese music awards show – were released this afternoon.

Singaporean Mandopop star JJ Lin, who released his 13th studio album Message in a Bottle earlier this year, dominated with noms in six categories: Best Mandarin Album, Best Album Producer, Best Composer, Best Male Singer, Song of the Year and Album of the Year. This continues his winning streak at the GMAs, which began in 2004 when he was awarded Best New Artist.

Another notable nomination for Singaporeans to celebrate: Stefanie Sun and Kenn C were both nominated for the Best Single Producer category for their song 'A Dancing Van Gogh', off Sun's 2017 album of the same name.