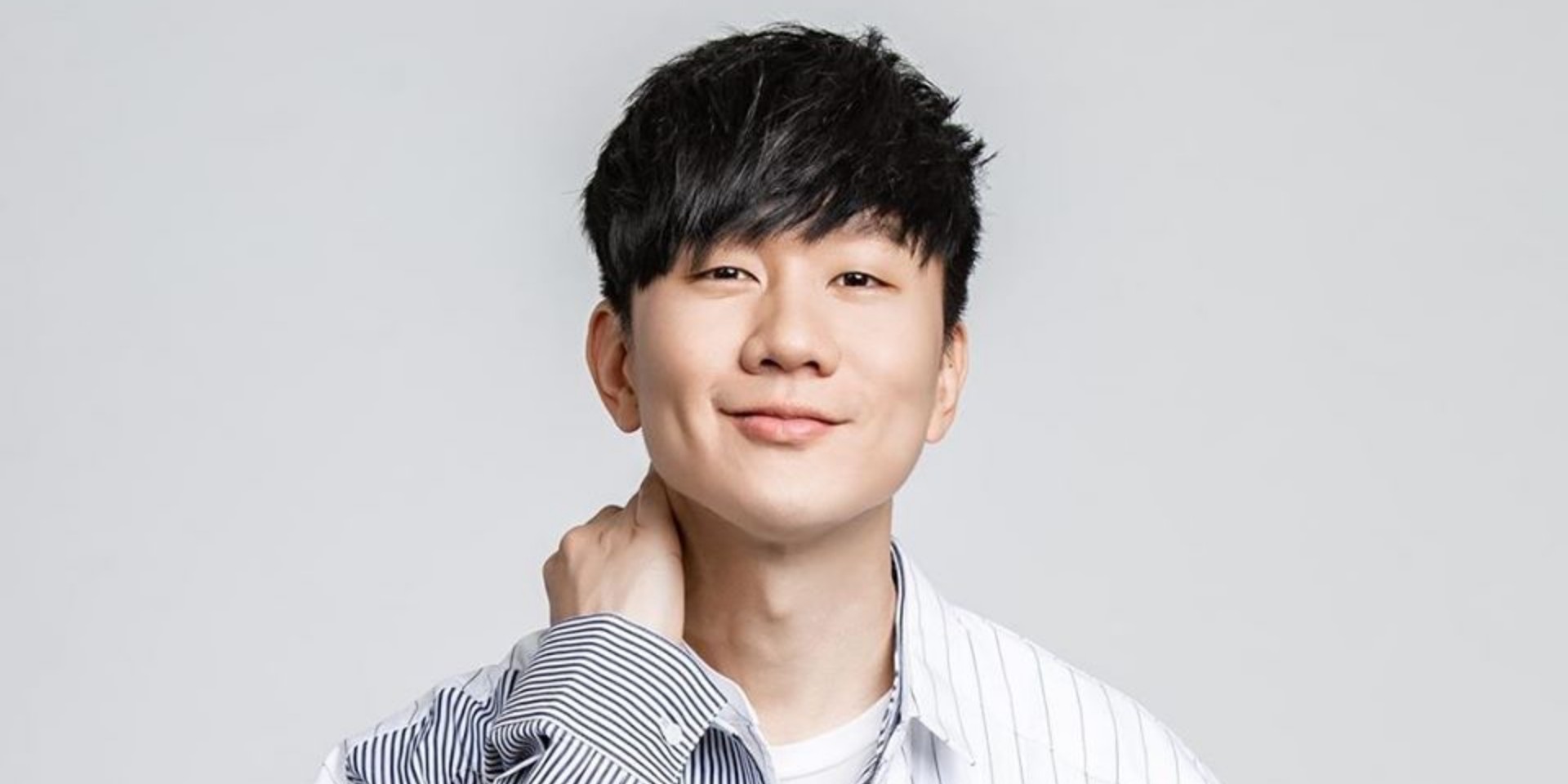 JJ Lin is a force of nature in the Mandopop industry, but he is just as enthusiastic when it comes to Esports. Not only is he a member of the Singapore Esports Association (SGEA), Lin also founded an official Esports organisation in 2017. His team, Still Moving Under Gunfire (SMG), has won the Arena of Valor International Championship: Asia with its Taiwan-based team that same year, and also entered the Player Unknown Battlegrounds (PUBG) space through a partnership with a Shanghai-based team in 2019.

Team SMG has also recently acquired the Malaysian Mobile Legends: Bang Bang (MLBB) team, Makan Cendol, and will be competing as a unit in Mobile Legends: Bang Bang Professional League (MPL). Week 1 of MPL–MY/SG’s Season 5 Regular Season begins on 29 February, where 10 teams will battle to fill the 8 Playoffs spots. You can watch the livestream here. 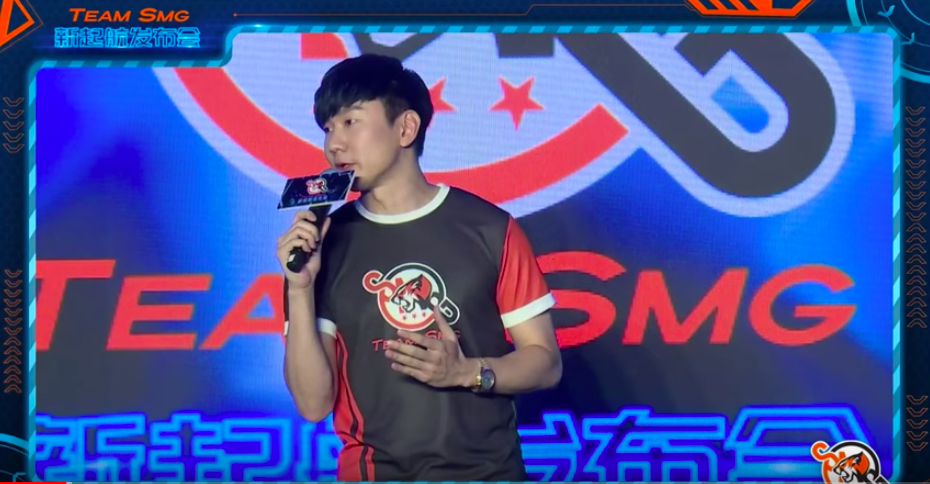