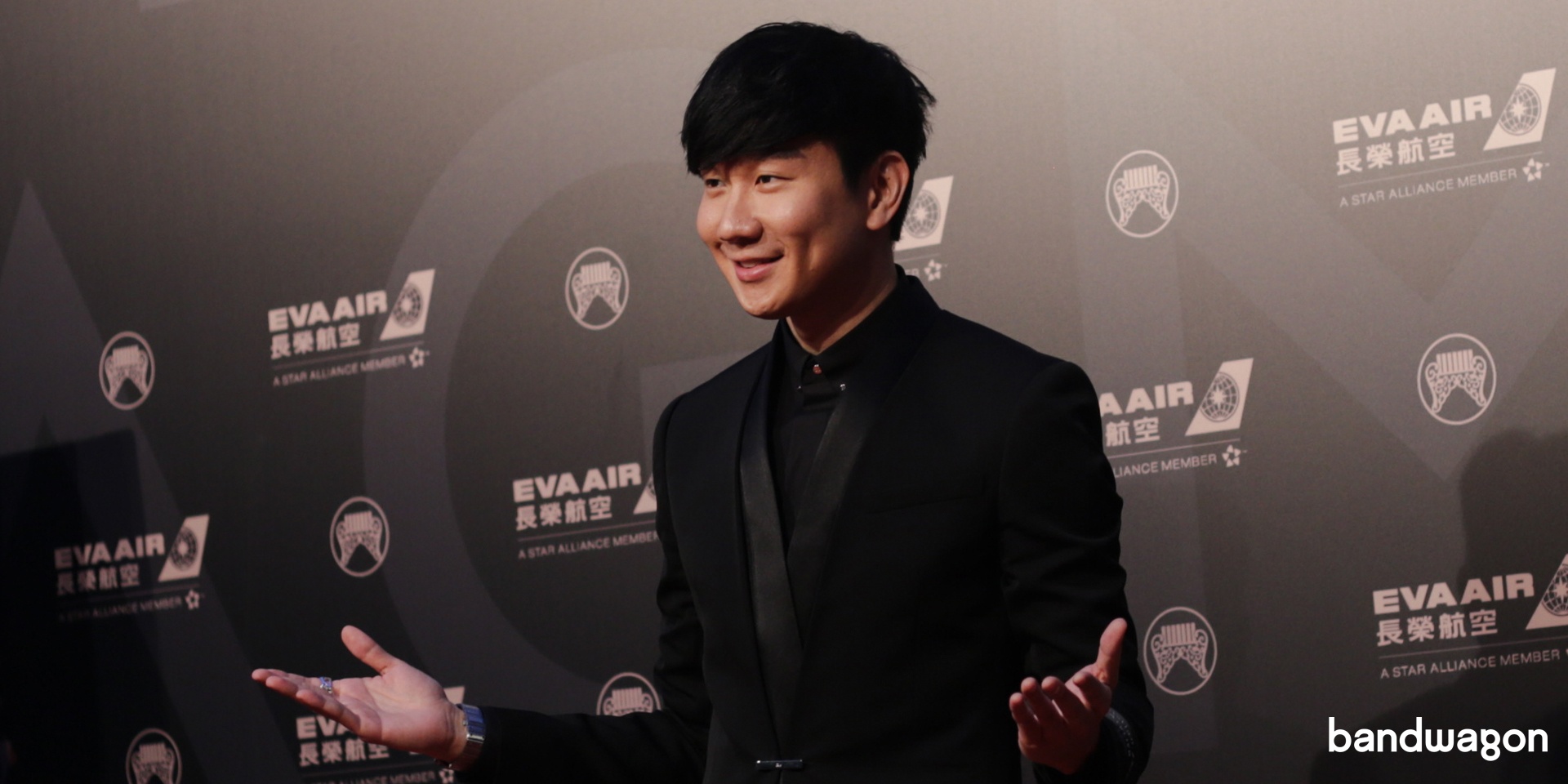 JJ Lin’s latest album, Little Big Us, had performed spectacularly at the charts, and many had expected him to win big at this year’s awards.

However, he was beaten by Hong Kong singer Eason Chen for the Best Mandarin Male Singer and Album of the Year awards.

Another big winner was Taiwanese singer Crowd Lu, who won Best Composer and Song of the Year for his single ‘Fish’, which turned out to be one of the most popular Mandopop songs last year.