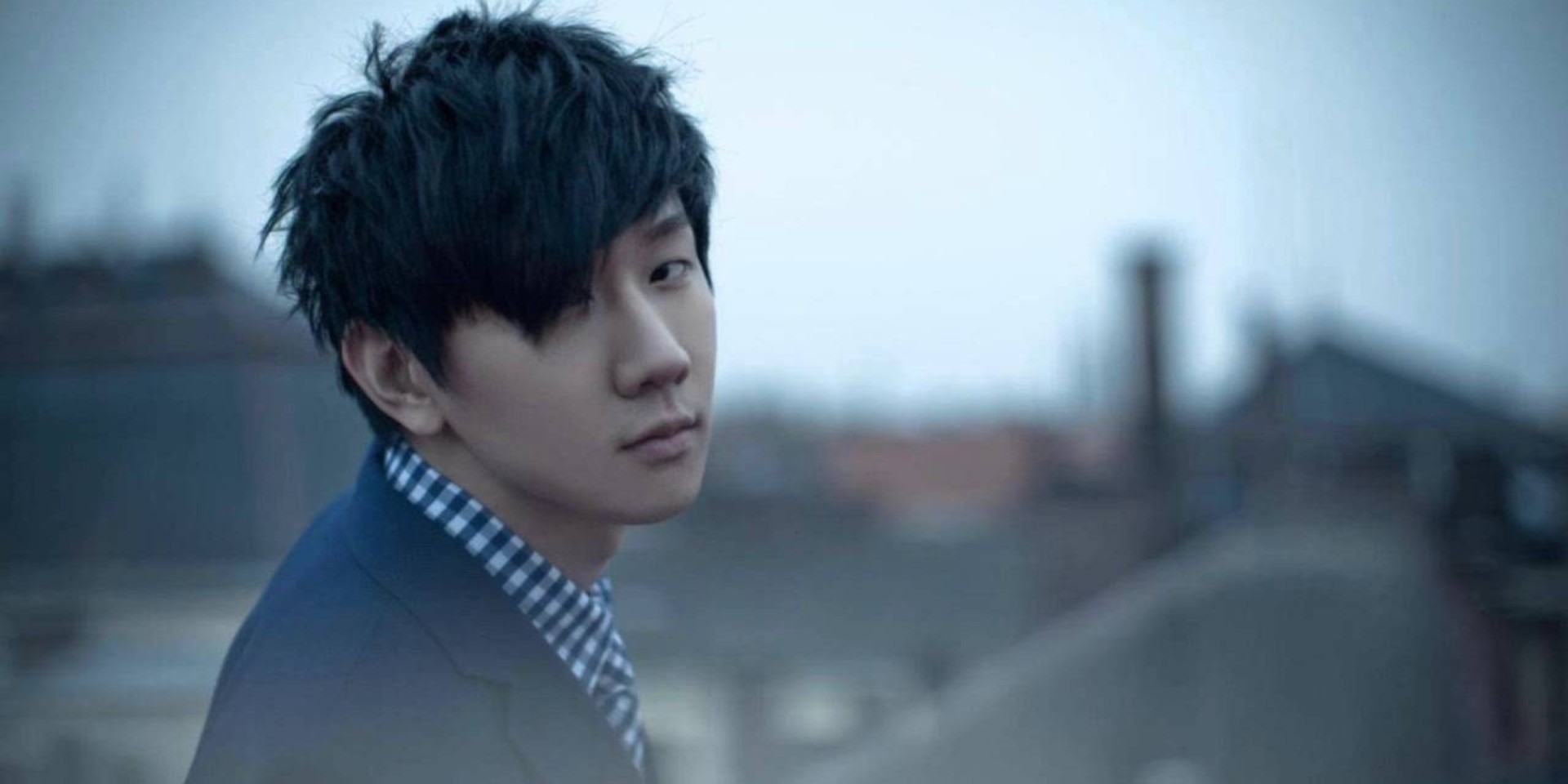 Singaporean Mandopop singer JJ Lin has released his latest single 'Little Big Us', and its English version 'Until The Day', ahead of the release of his new album next month.

The latest album, Message In A Bottle, comes two years after JJ Lin’s previous album From M.E. To Myself, which won the 36-year-old a Golden Melody Award in the “Best Male Mandarin Singer” category.

JJ Lin will also be performing 'Little Big Us' for the first time at the 54th Golden Horse Awards on 25 November.

Fans of JJ Lin will be able to pre-order the new album from 6 December, and it will be released on 29 December.

Listen to 'Little Big Us' and 'Until The Day' below: