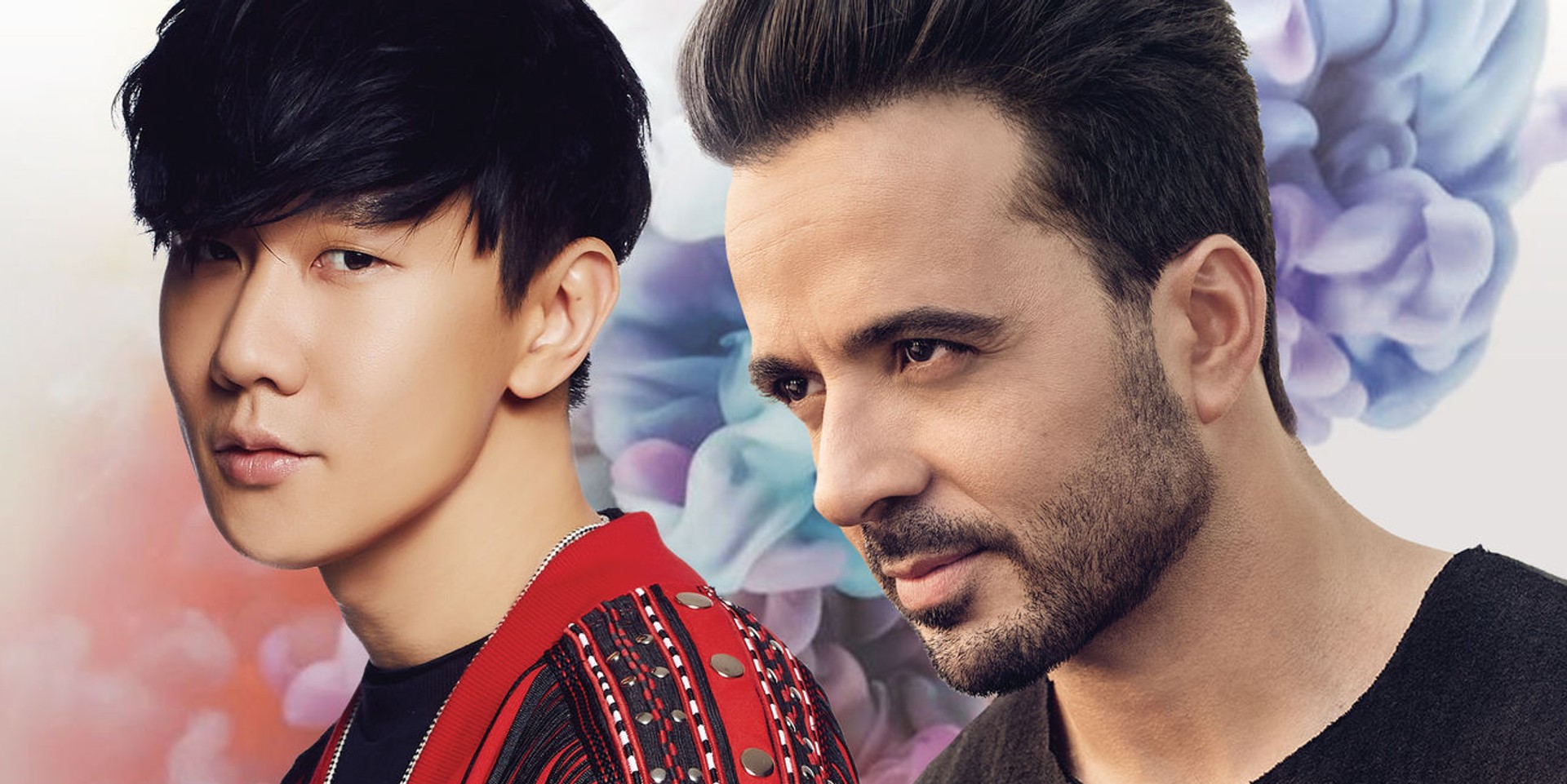 Lin dropped the remix on Facebook two hours ago, along with Mandarin lyrics (you can find the English translation over on Billboard, which first reported on the remix in December). Work began on the remix in July 2017, and Singaporean songwriter Tat Tong had a hand to play in the music, lyrics and vocal production.

Billboard reported that the remix would feature Lin singing in Spanish and Fonsi in Mandarin for the first time in their careers. We can't quite make out where Lin tries his hand at Spanish, but listen out for that one line of Mandarin that Fonsi sings – quite well, in fact.