JJ Lin is back to serenade you with an online concert.

For those that can’t get enough of JJ Lin’s new album ‘Drifter Like You Do’ and crave to hear the live version, you are in for a treat. The Mandopop artist is holding a livestream concert on Friday 30 October at 8 pm (SG/PH/MY Standard Time) on his official YouTube channel. 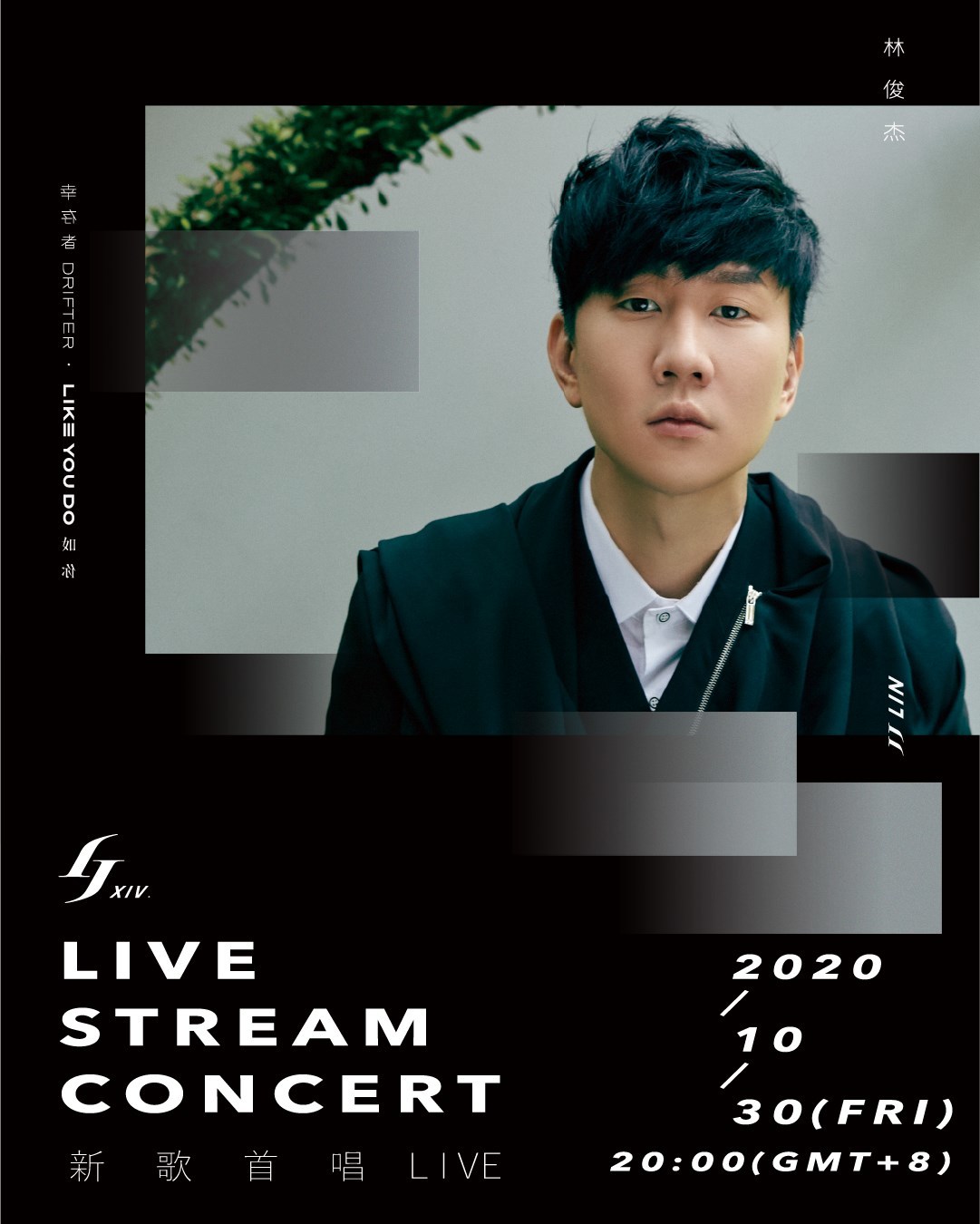 Lin will also be premiering the official music video for English single, ‘While I Can’.

Prior to the release of his album, the Mandapop prince also held a star-studded online listening party that featured appearances from his close friends Jam Hsiao, Jackson Wang, and many more to countdown and celebrate the album release with his fans.

Watch the music video for 'While I Can':