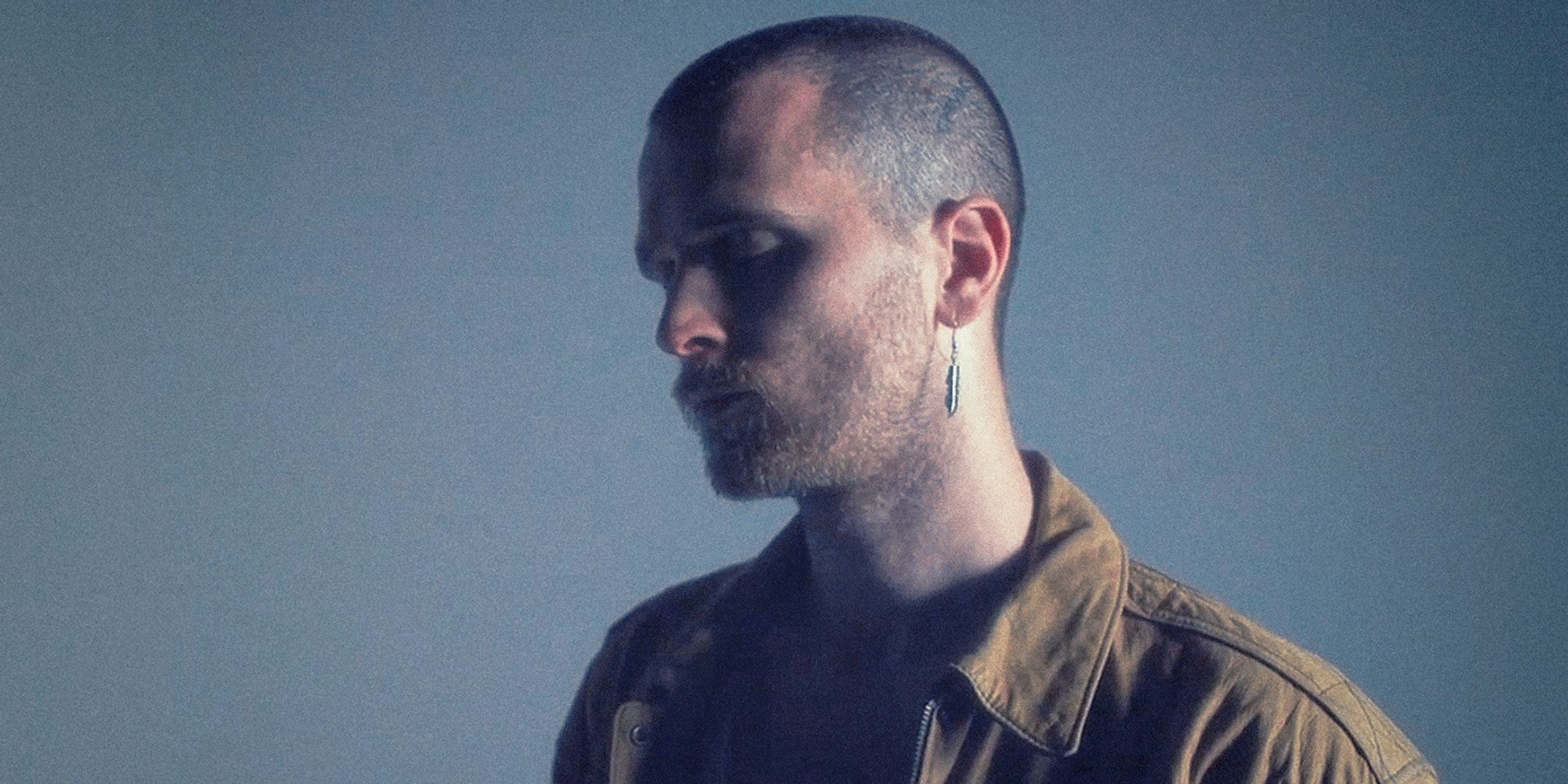 Neo-soul singer-songwriter JMSN (pronounced as Jameson) is bringing his Drinkin' With JMSN tour to Asia.

A total of seven dates have been announced for the Asian leg of the tour.

The LA-based multi-instrumentalist recently released his debut album Whatever Makes You Happy, with critics comparing his vocals to that of Justin Timberlake's. He's been endorsed by Usher, and his work also includes tracks with Kendrick Lamar, The Game and more.

Tickets are on sale now at S$30 for standard tickets, and a special early bird price of S$50 for 2 tickets, ending on 8 October. Tickets at the door will cost S$40. Get your tickets here.

Check out the music video for 'Hynotized' below. 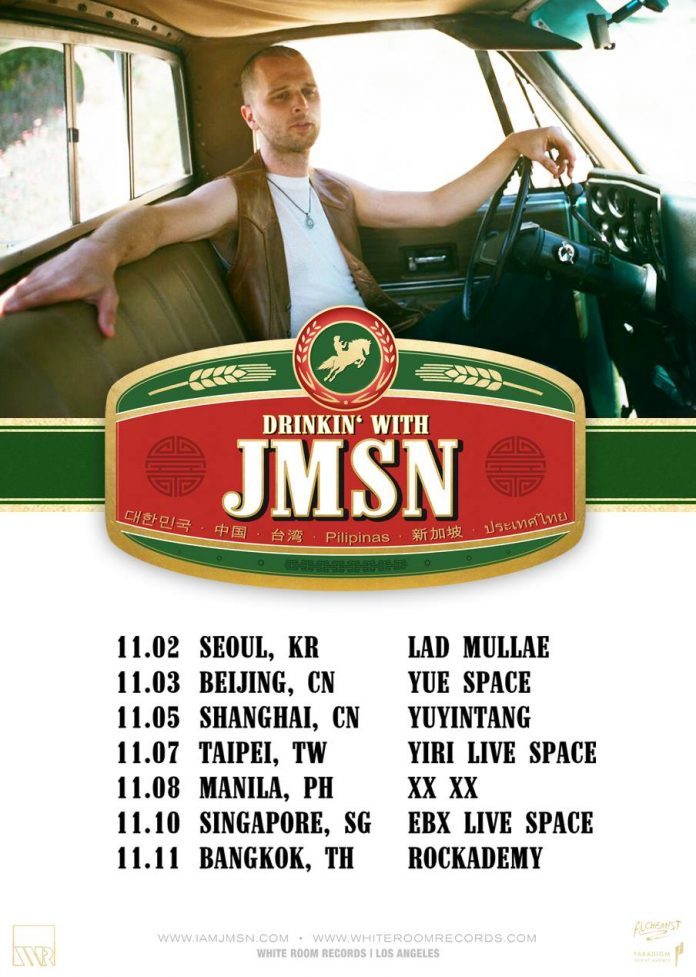