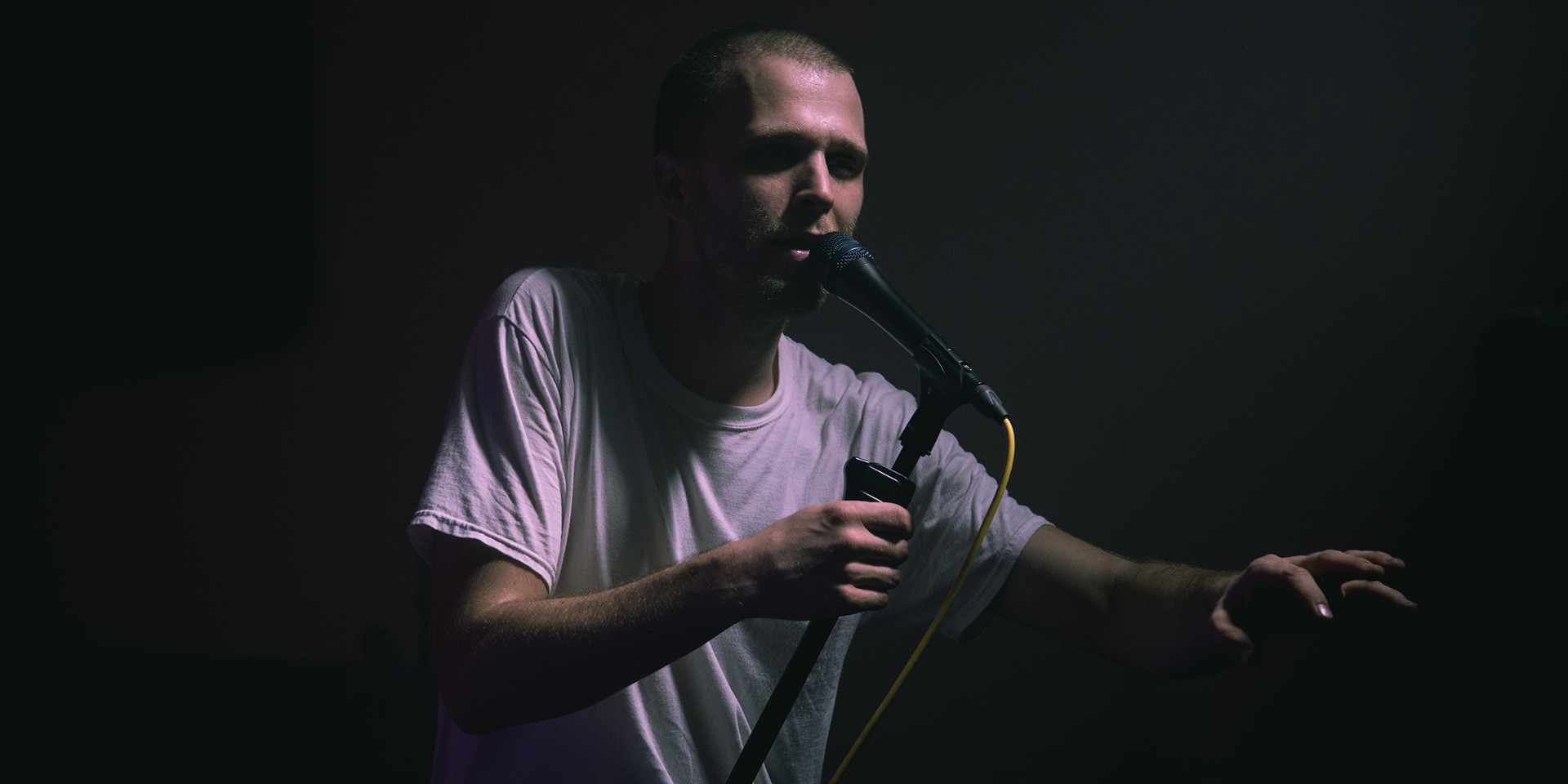 There's no denying that JMSN's voice leaps out of your speakers whenever you stream any of his records — whether if it's his unassuming debut †Priscilla† or the groove-driven Whatever Makes U Happy. He's no showboat, but the depths he takes on when he sings becomes apparent when played in the right mood.

At the EBX Live Space, in front of a 300-strong crowd, the LA-based singer proved that he's always in his element on stage. Backed by a crucial two-piece, JMSN knows how to fill up space — whether if it's his soaring vocals or his lanky dance moves.

There isn't much in the way of banter, but JMSN — through sheer body language — acknowledges the dazed crowd in every song with the kind of sensual presence that is truly astonishing. It's understandable, knowing the R&B musician's lengthy experience on live stages, but it's still a massive treat.

JMSN played through tunes from all his four albums, but it was clear he felt best represented by his latest batch of songs. Whatever Makes U Happy is a subtle reinvention of craft, and seeing it in a live setting will make you want more. Let's hope he's tied in for a future Laneway Festival — or, who knows, he might fill up a bigger venue on his own next time. 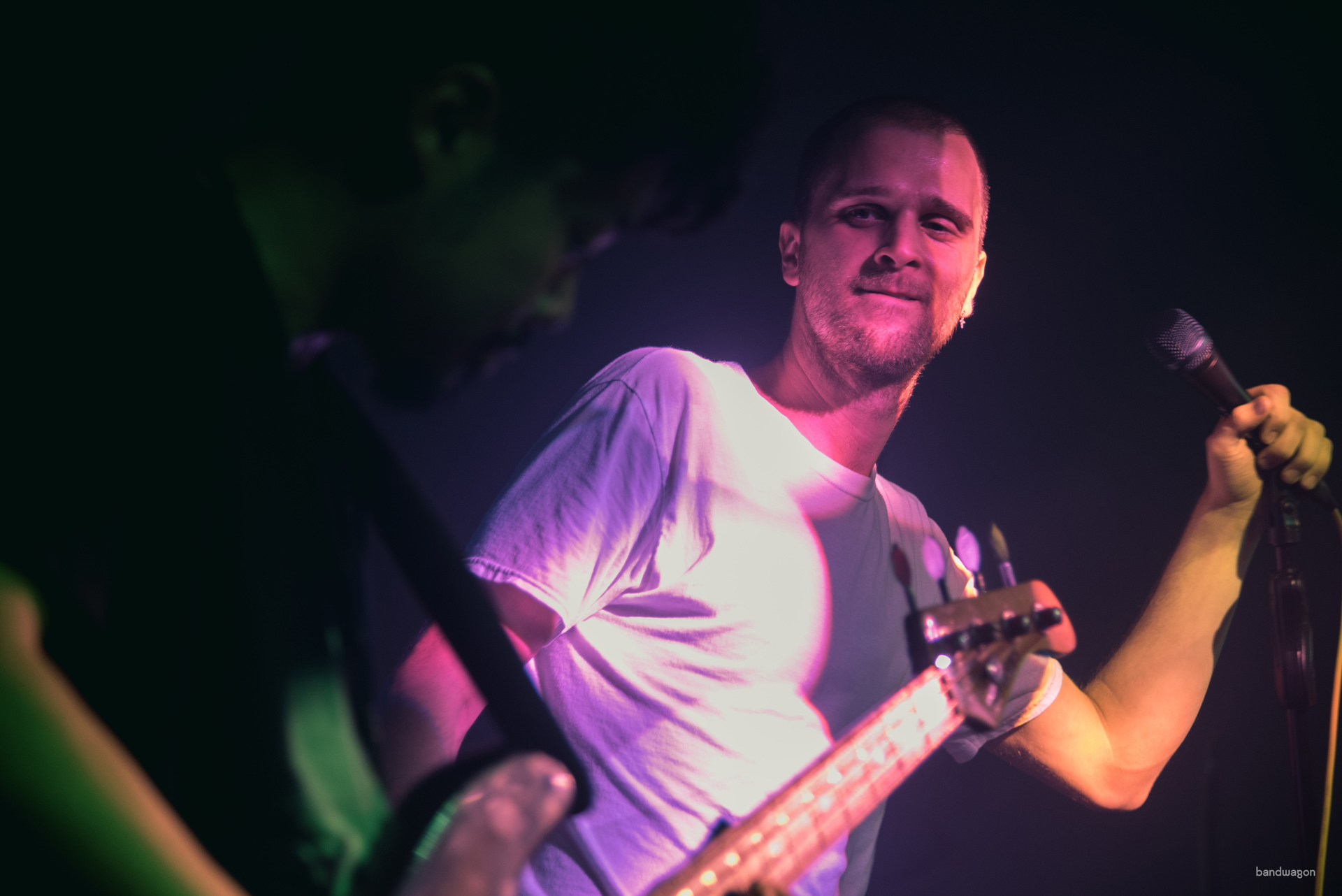 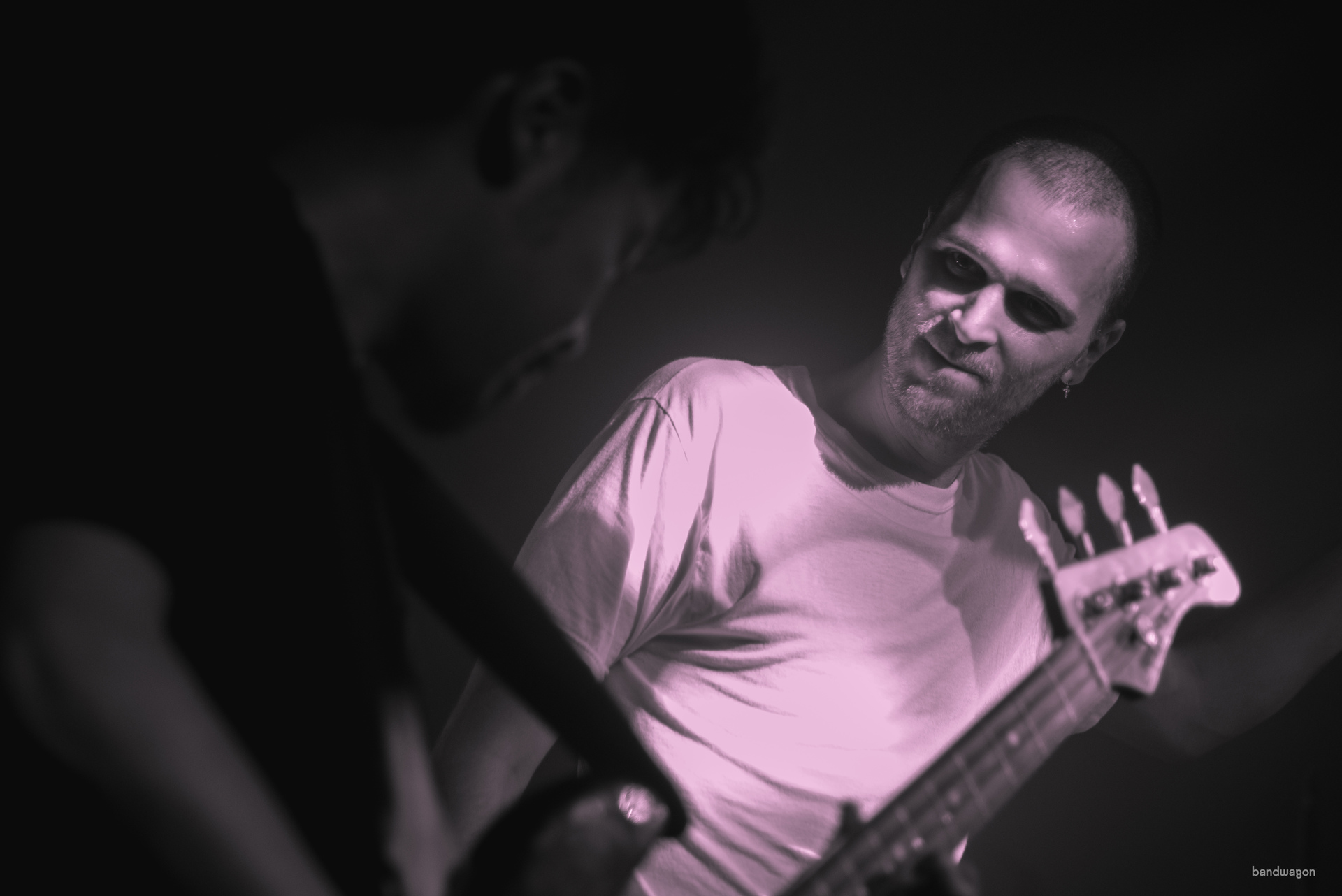 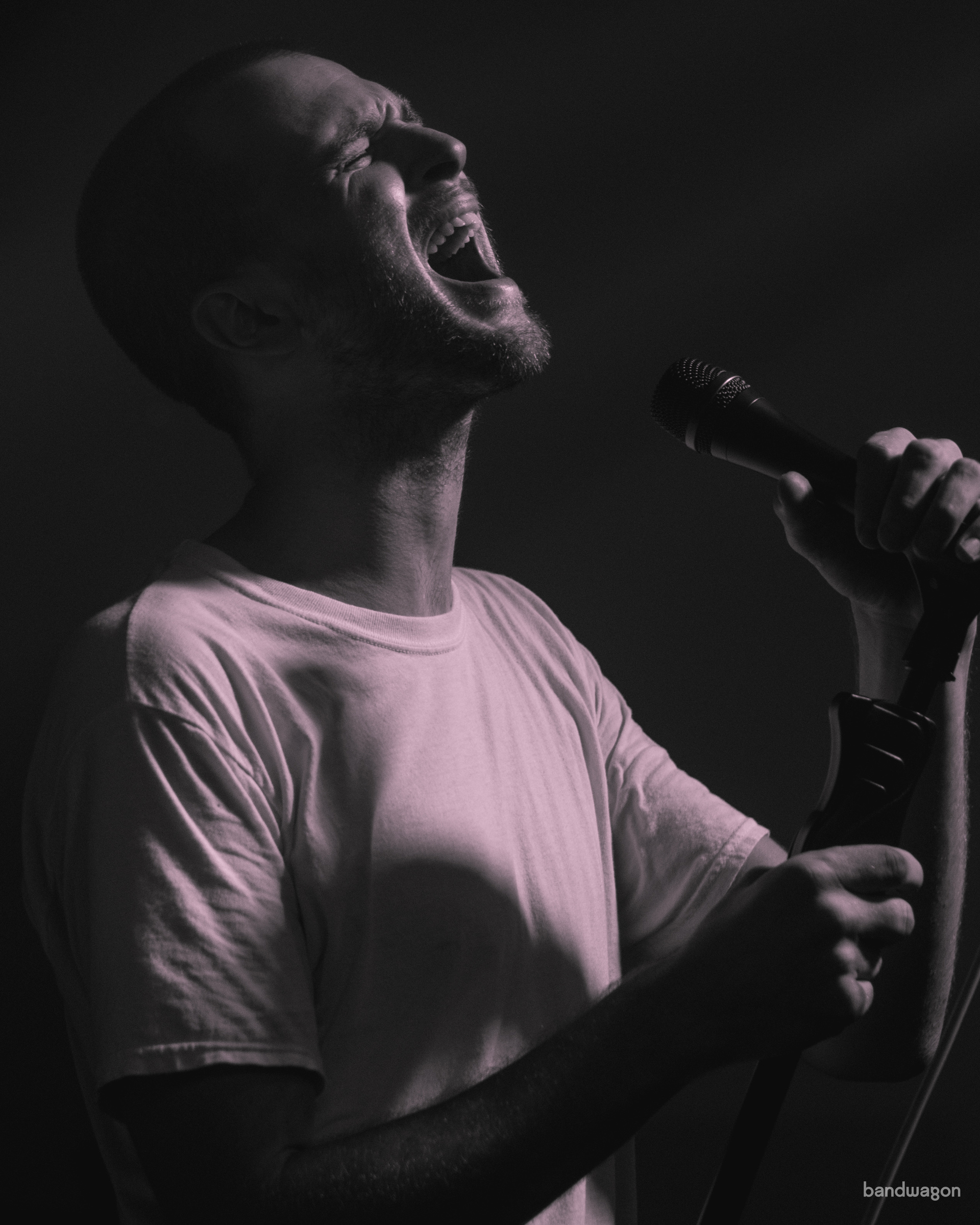 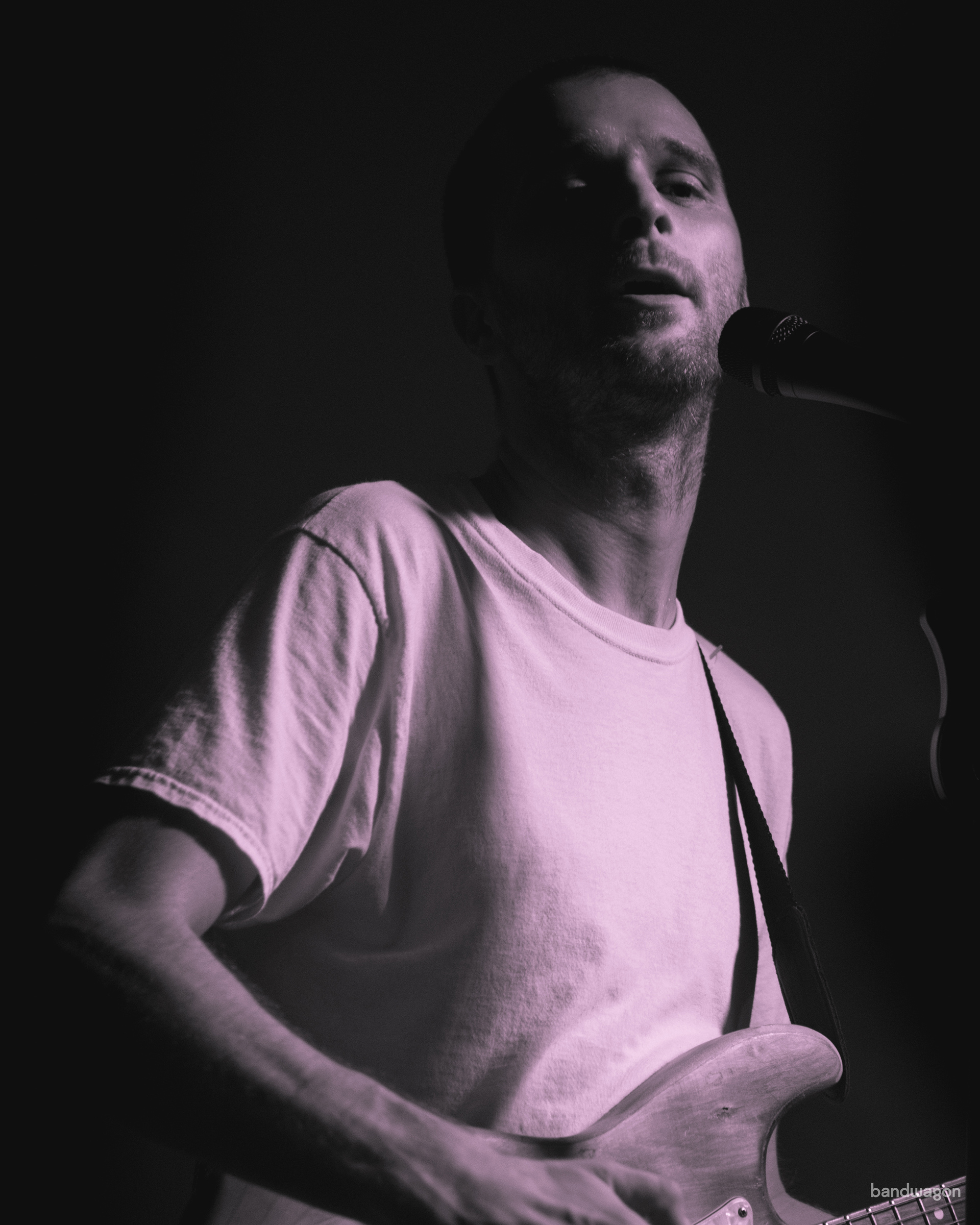 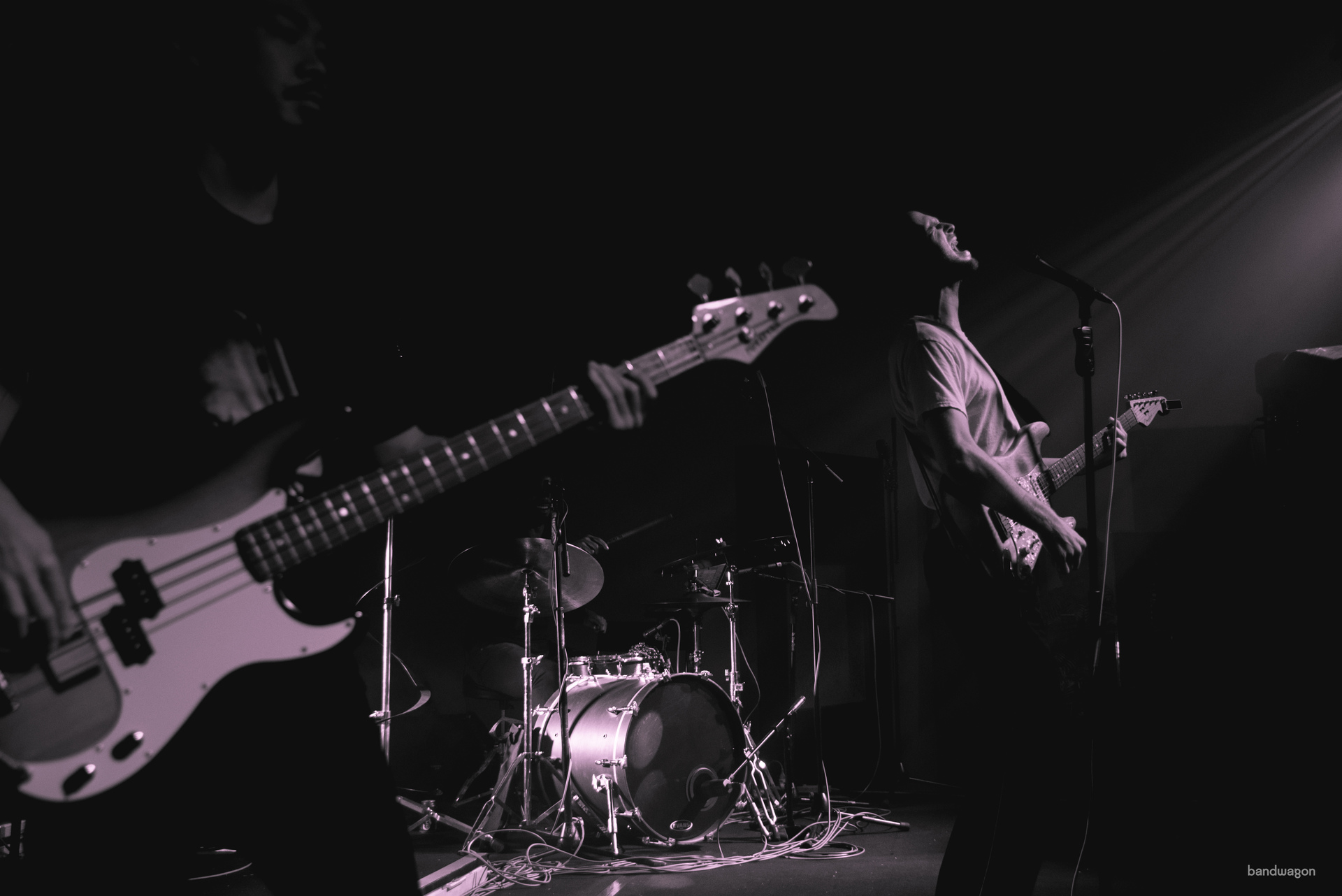 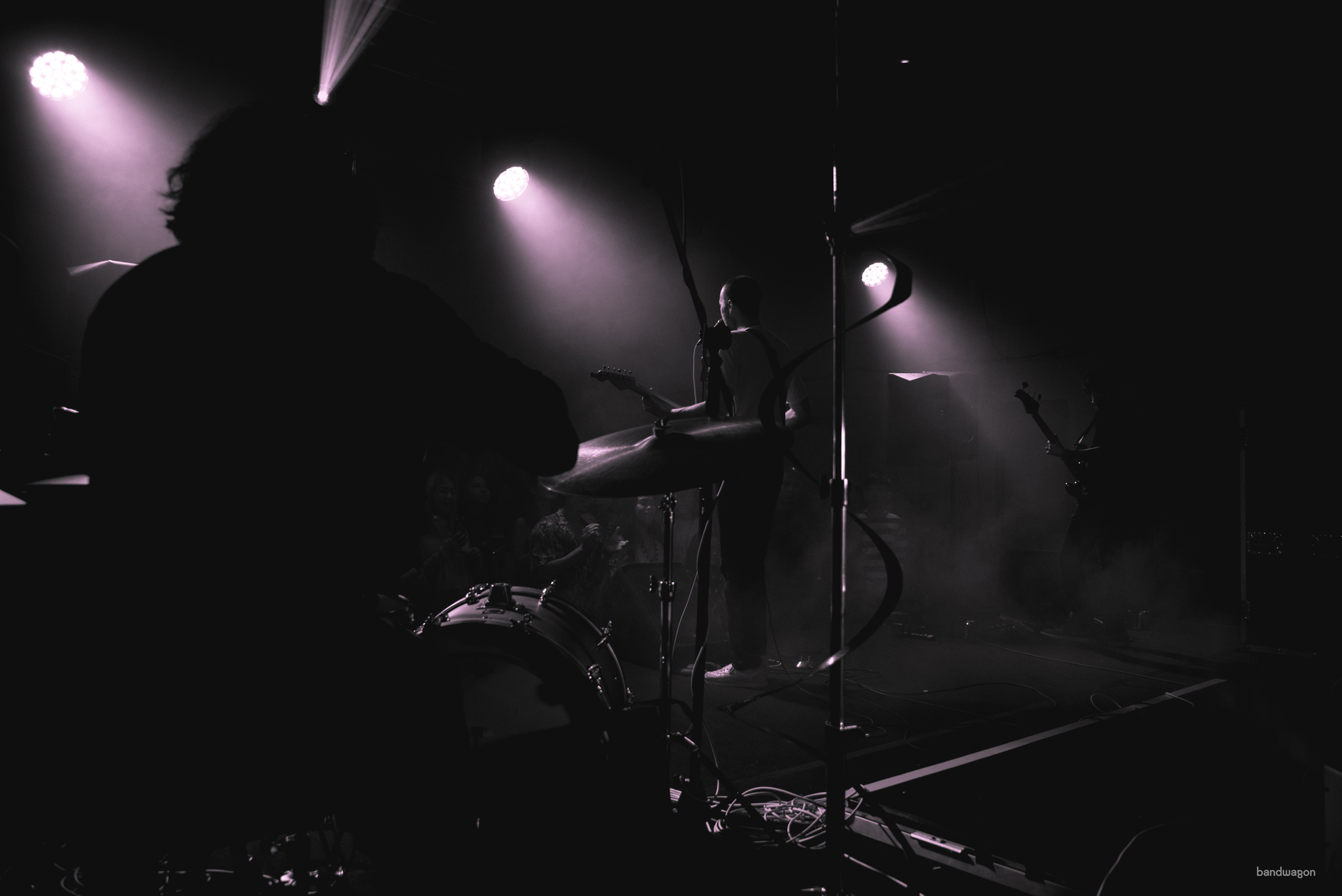 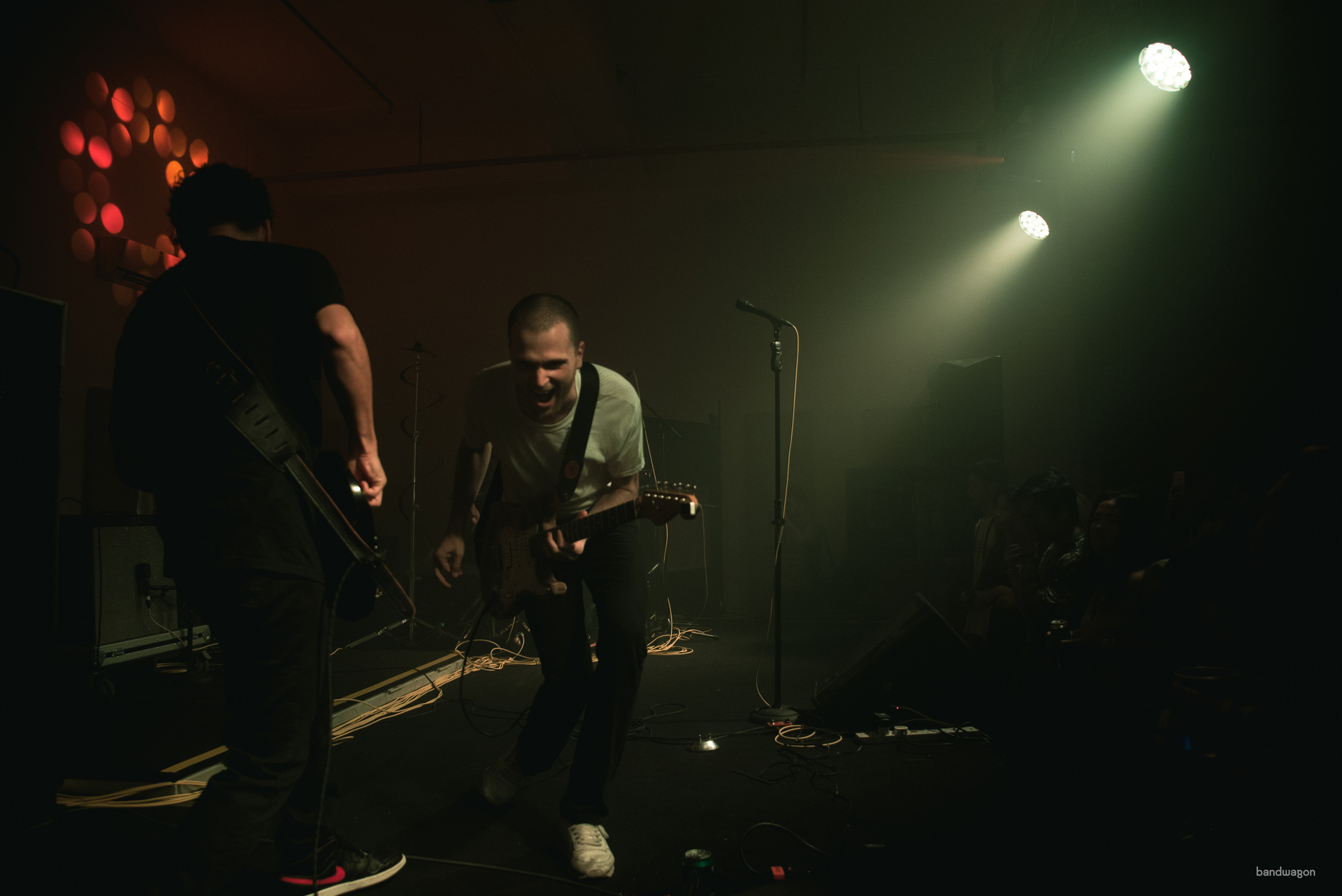 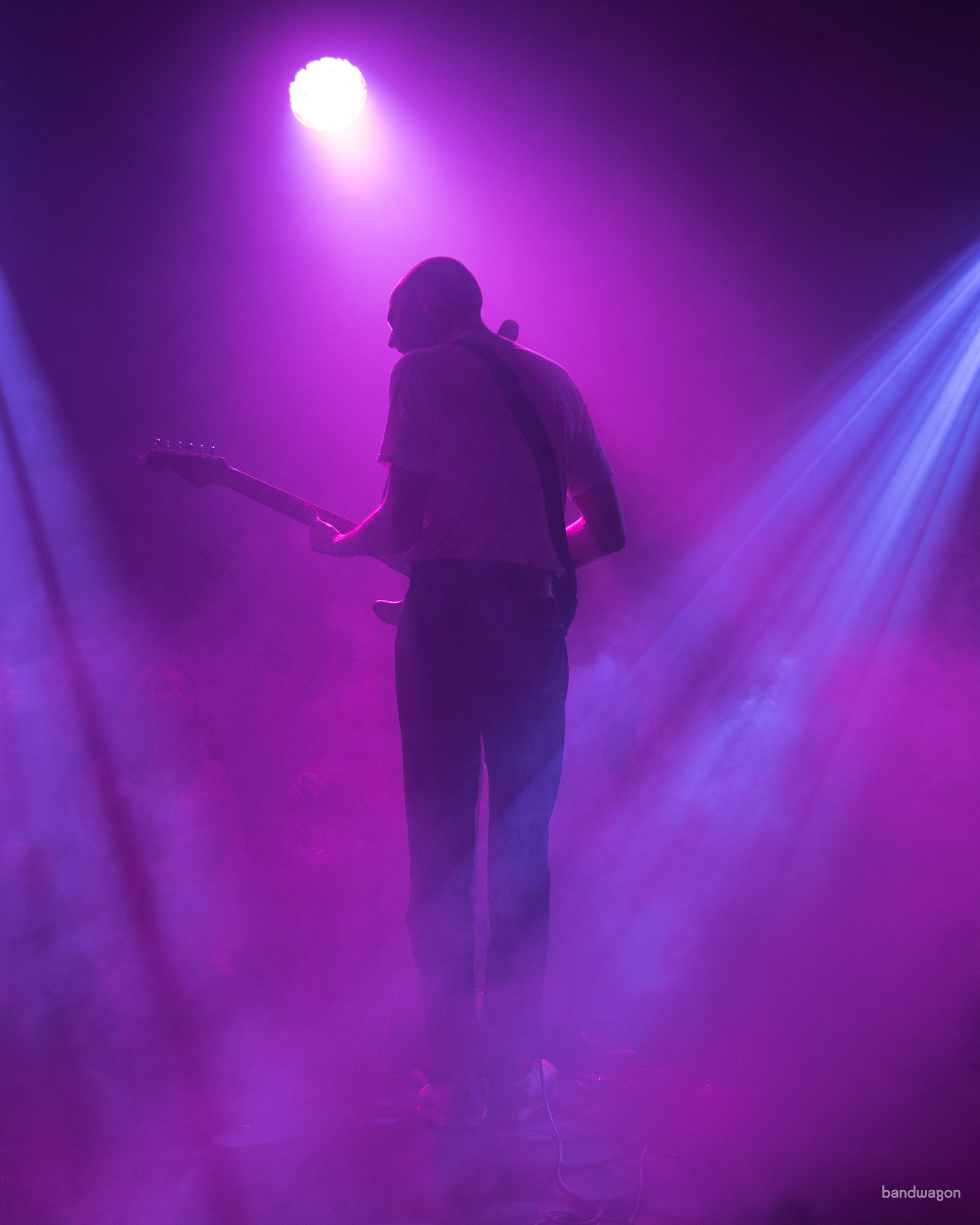