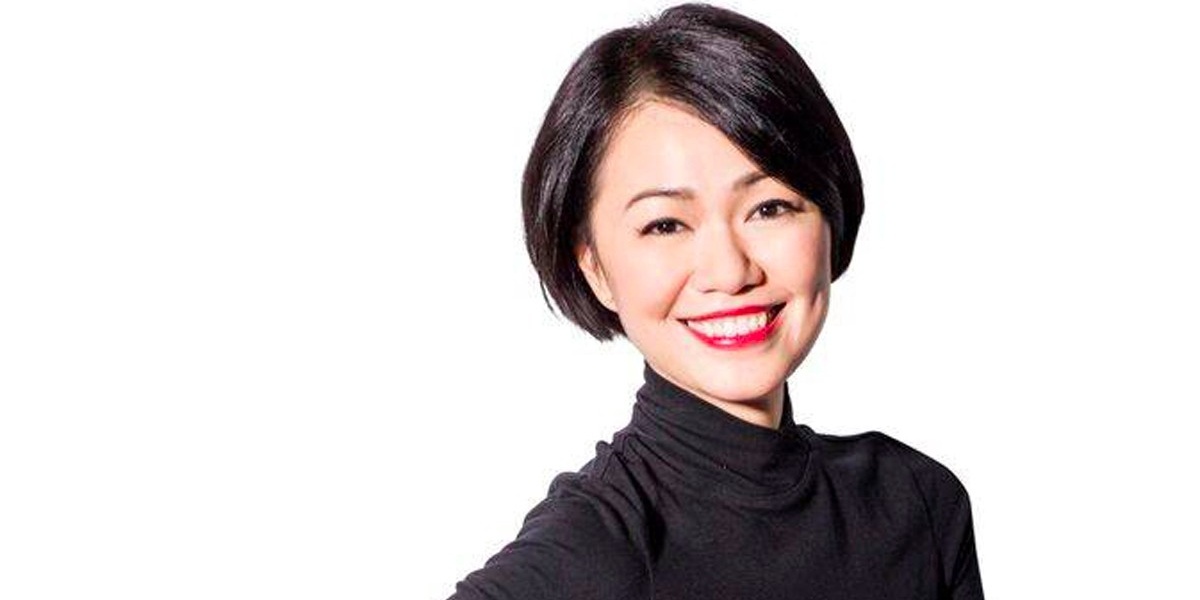 Singaporean jazz singer Joanna Dong has made it to the grand finals of Sing! China.

Dong beat out fellow Singaporean Olinda Cho to represent Team Jay at Beijing's National Stadium on October 8. Dong sang her heart out to Journey's 'Open Arms' for her solo performance and teamed up with Harlem Yu in the playoff rounds. Yu, a Taiwanese singer, was a mentor on the first season of Sing! China.

Dong joins Nathan Hartono as the second Singaporean to make it to the grand finals of Sing! China, where he too, represented Jay Chou's team. Unfortunately, Hartono placed second in last year's finals, but has since gone on to achieve massive success.

No matter what happens on October 8, Singapore is proud of you, Joanna!

Check out her amazing bilingual performance of 'I Want You To Be My Baby', complete with Dong's signature vocal trumpeting.