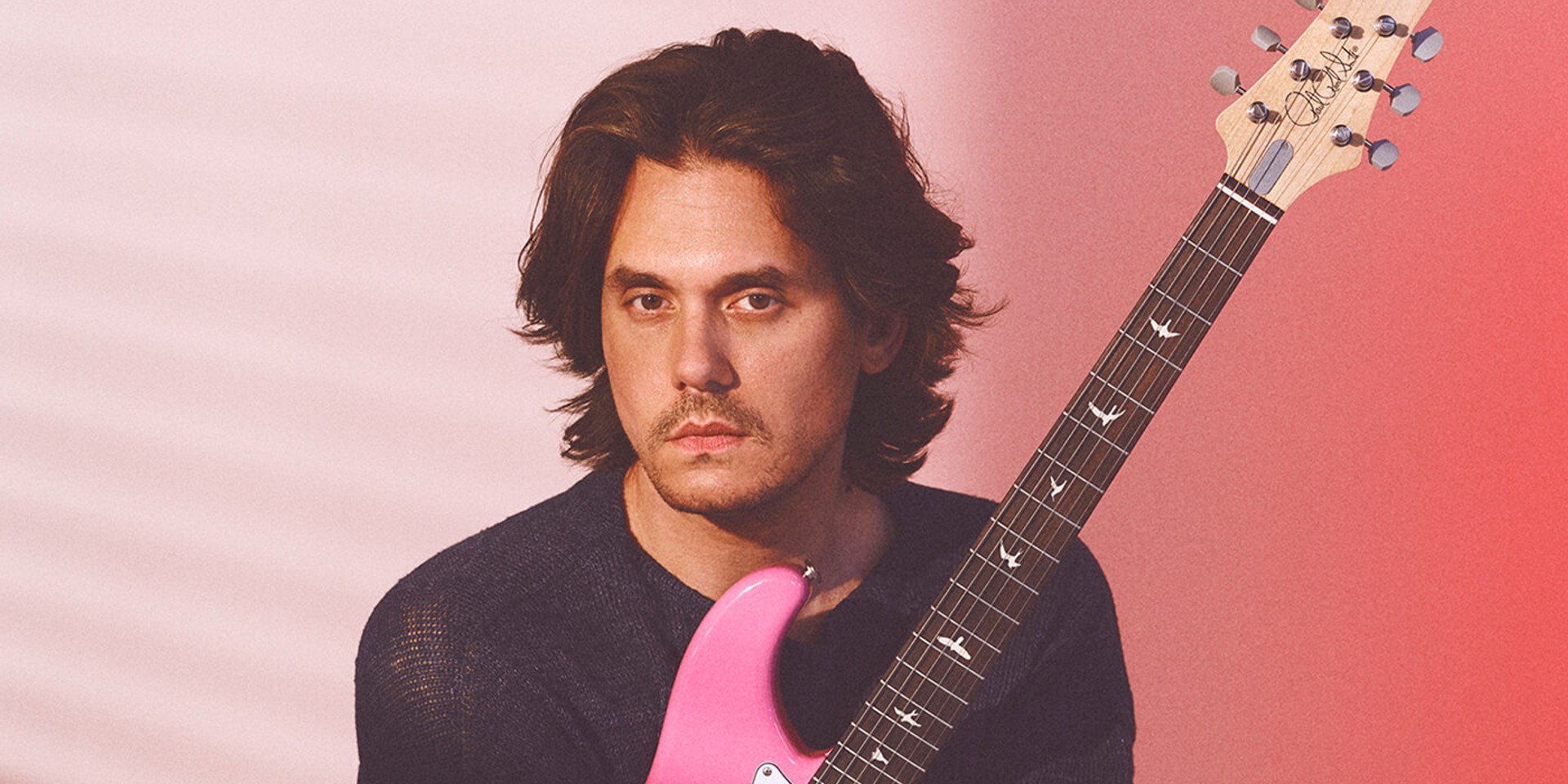 With influences from the '80s, the 10-track album features wistful melodies and stellar songwriting, accompanied by Mayer’s signature guitar sound.

In an interview with Blackbird Spyplane, the singer expressed that his goal for the album was to “make a new record from archival cloth”. Eminent studio visionaries from the '80s were hence roped in on the album, such as keyboardist Greg Phillinganes and percussionist Lenny Castro.

"I asked myself, 'What music makes me feel like everything's going to be OK?' And it's the music I listened to growing up in the '80s," said Mayer in an interview with the Wall Street Journal. "There's a security blanket aspect about that sound that reminds me of a safer time."

In a tweet announcing the dates for his upcoming tour with the band Dead & Company, he also shared, "Not a day’s gone by I haven’t dreamed of being back on stage in the open air, playing the music I love among the friends I cherish."

Not a day’s gone by I haven’t dreamed of being back on stage in the open air, playing the music I love among the friends I cherish.
Verified presale begins Wednesday, May 19th at 10am local time. Let’s play. ⚡️💀🌹 https://t.co/FBI3rtGX3w pic.twitter.com/mWzGfUesTh

In a separate tweet, Mayer also further explained the concept behind Sob Rock.

Sob Rock is Mayer’s latest studio album since the release of 2017's The Search For Everything.