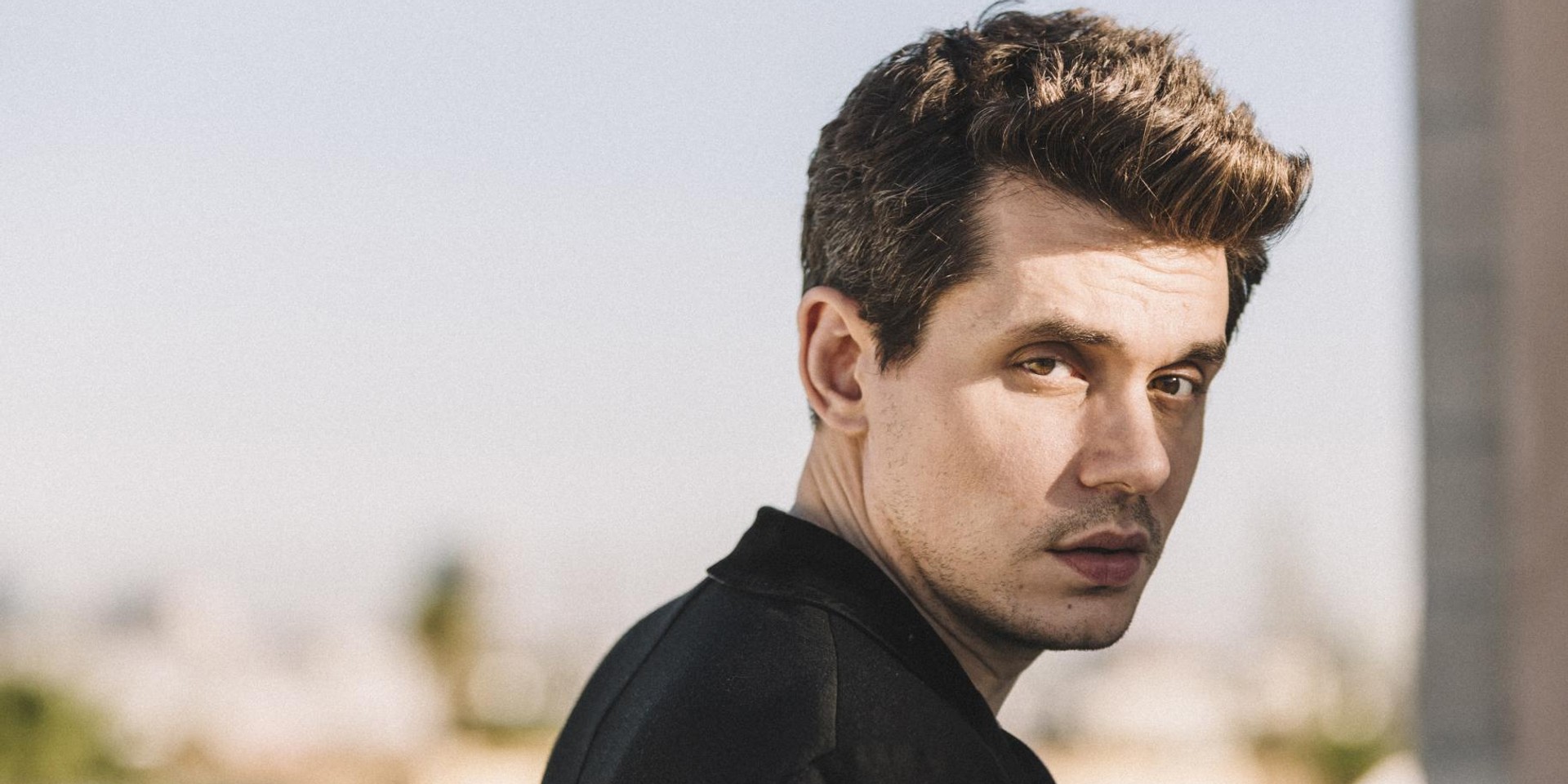 John Mayer's upcoming show in Singapore is now sold out.

After two days of Live Nation Presales, general tickets went on sale today and sold out within an hour.

Scalpers are now taking to StubHub to resell tickets at aggressively exorbitant prices, with tickets ranging from $770 to a whopping $112,004.69. Check out a screen grab of other ridiculously priced tickets below.

Fans who were not able to secure tickets to the highly anticipated show are strongly urged to refrain from purchasing tickets from StubHub, due to multiple scamming incidents in the past. 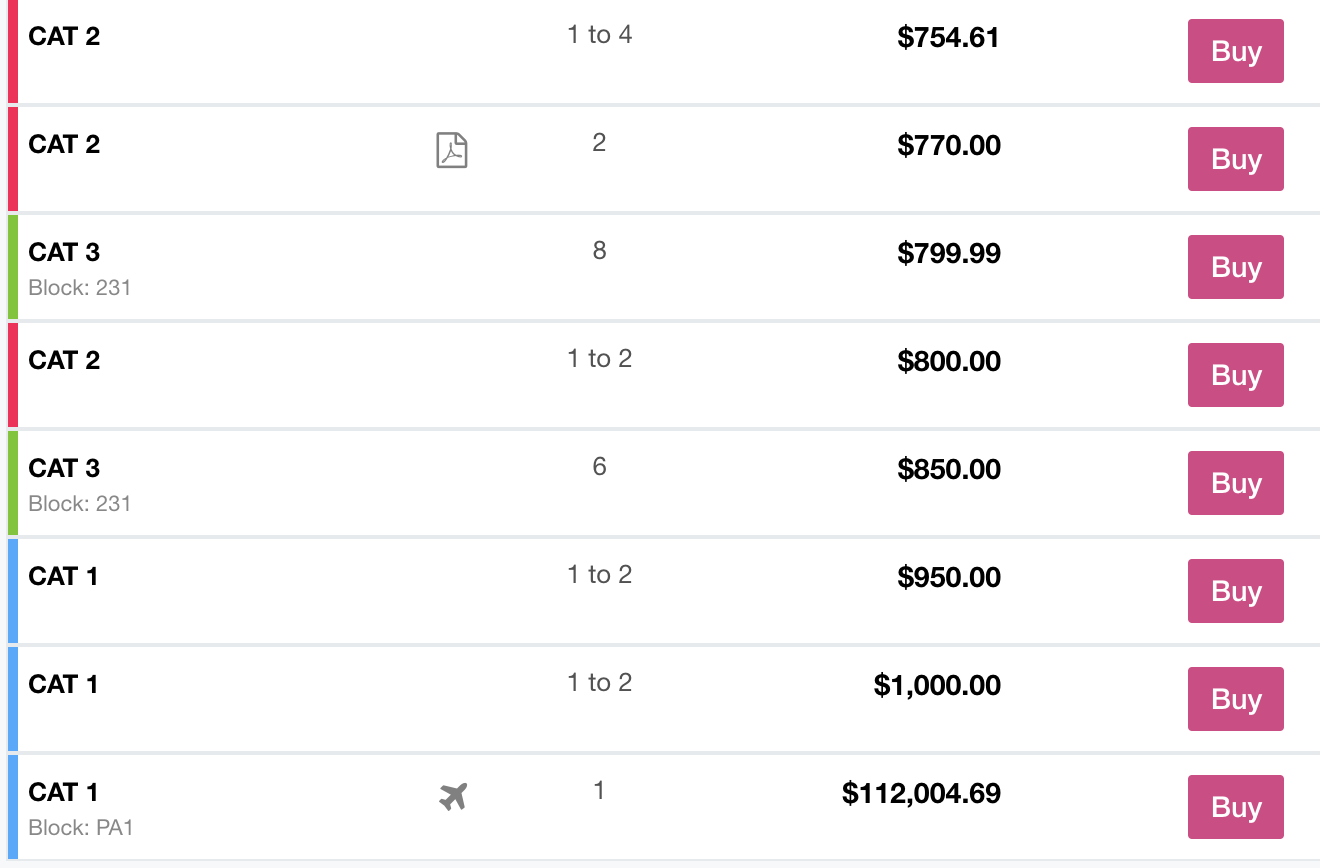 SOLD OUT: You're Bold as Love, Singapore!! Tickets to @JohnMayer are currently sold-out. Stay tuned to our channels for any further updates. pic.twitter.com/ABoub5hE74

John Mayer is set to perform in Singapore on Monday, 1 April 2019, at the Singapore Indoor Stadium.

In the meantime, check out the music video for John Mayer's 'Your Body Is A Wonderland' below.