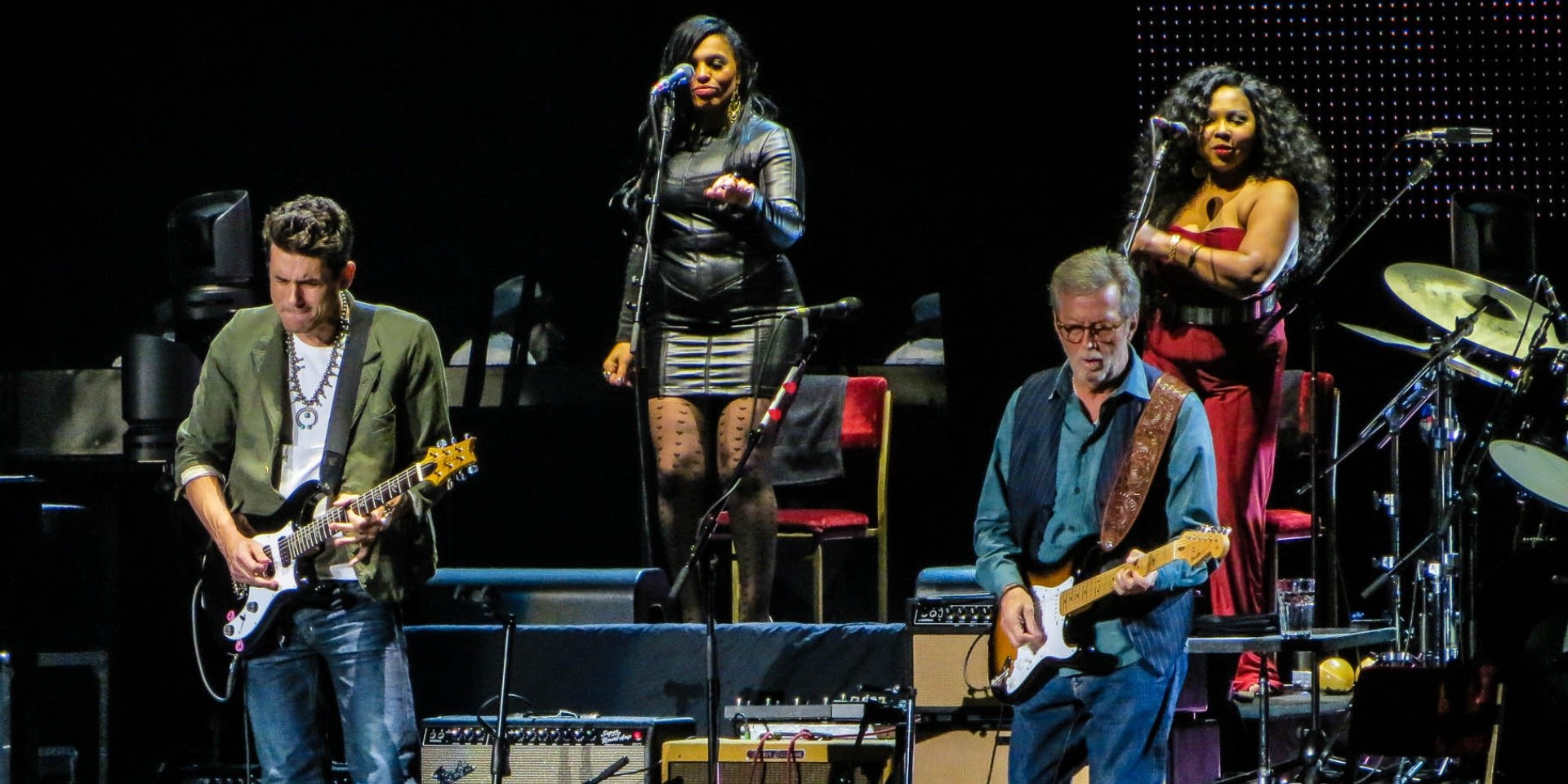 John Mayer has announced that he will be joining the legendary Eric Clapton at his set at Crossroads Festival this September.

This year, the festival, founded by the Clapton himself, back in 2004, and was held in 2007, 2010 and 2013, will feature a mind-blowing list of artists including Billy Gibbons, Tom Misch, James Bay, to name just a few. Adding to the lineup is Mayer, who will be performing a few songs with Clapton at the latter's set during the festival. The two performed together earlier this weekend at Clapton's Tokyo show, the first of his five-night residency in Japan.

It’s always great when the stars align and I get to catch up with @ericclapton. An exceedingly generous man. Watching him play is like getting picked up by the scruff of my neck like a kitten. I just love it. To do it in Tokyo makes it all the more special. Excited to be making an appearance at his #crossroadsfestival in September.

Check out their performance at Nippon Budokan last Saturday.