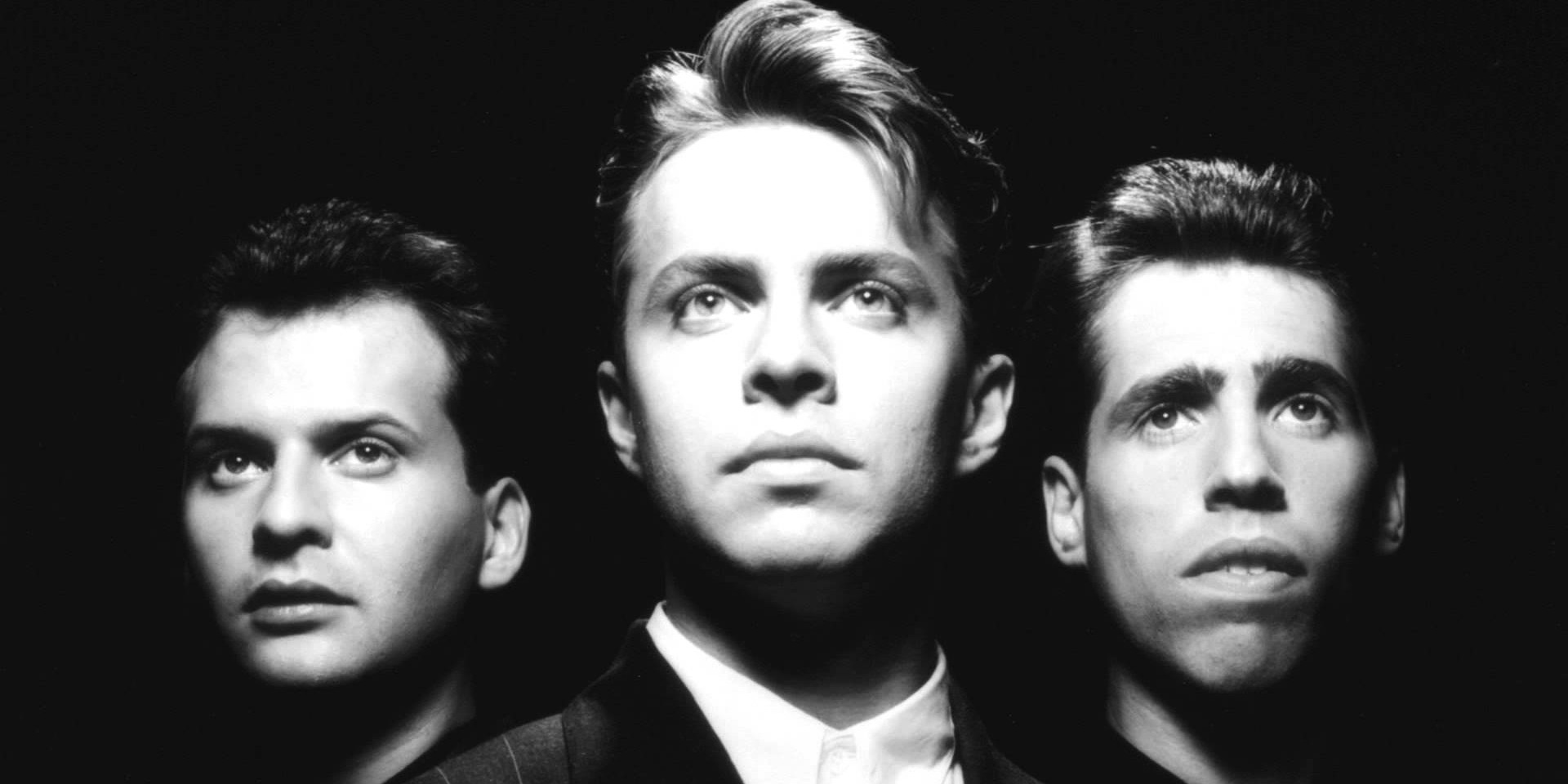 Legendary '80s British pop icons Johnny Hates Jazz will be touring the UK this April in support of their debut album's 30th anniversary. However, the band will be making a pit-stop in Singapore for an intimate show, as they'll perform the album Turn Back The Clock in its entirety.

The band behind several smash hits from the '80s such as 'Shattered Dreams', 'I Don't Wanna Be A Hero' and 'Turn Back The Clock', will be bringing the Turning Back The Clock tour to Singapore at the MES Theatre on April 14th.

Tickets for the highly anticipated show are now on sale. Tickets are going for S$98, $108 and $128 for standard tickets, while VIP tickets — which include a meet & greet session — will go for S$178 via SISTIC. Get your tickets here.

Johnny Hates Jazz is scheduled to perform at the MES Theatre on 14 April 2018 from 8pm onwards, presented by Mode Entertainment.

In the meantime, check out the music video for their hit, 'Shattered Dreams' below. 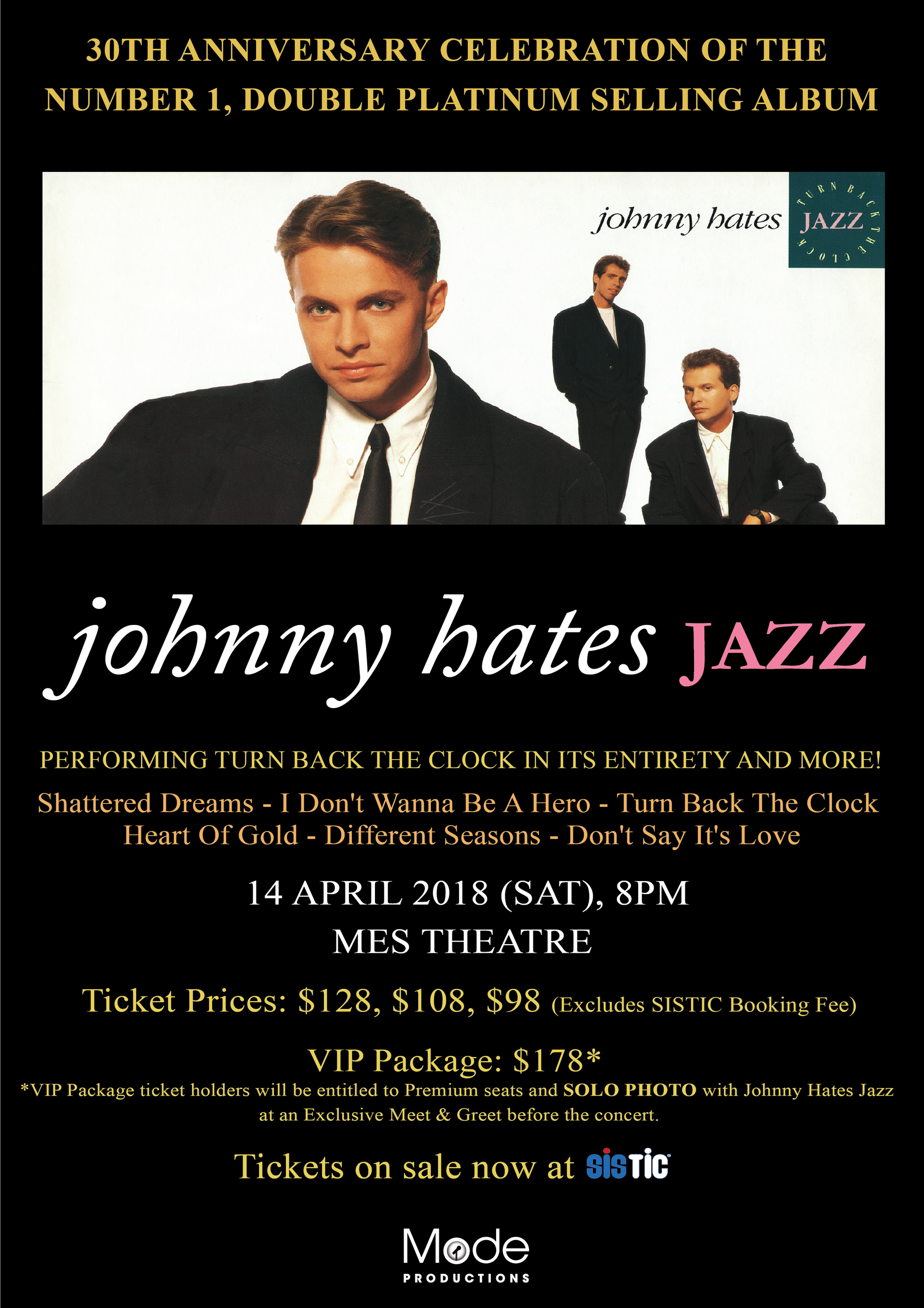