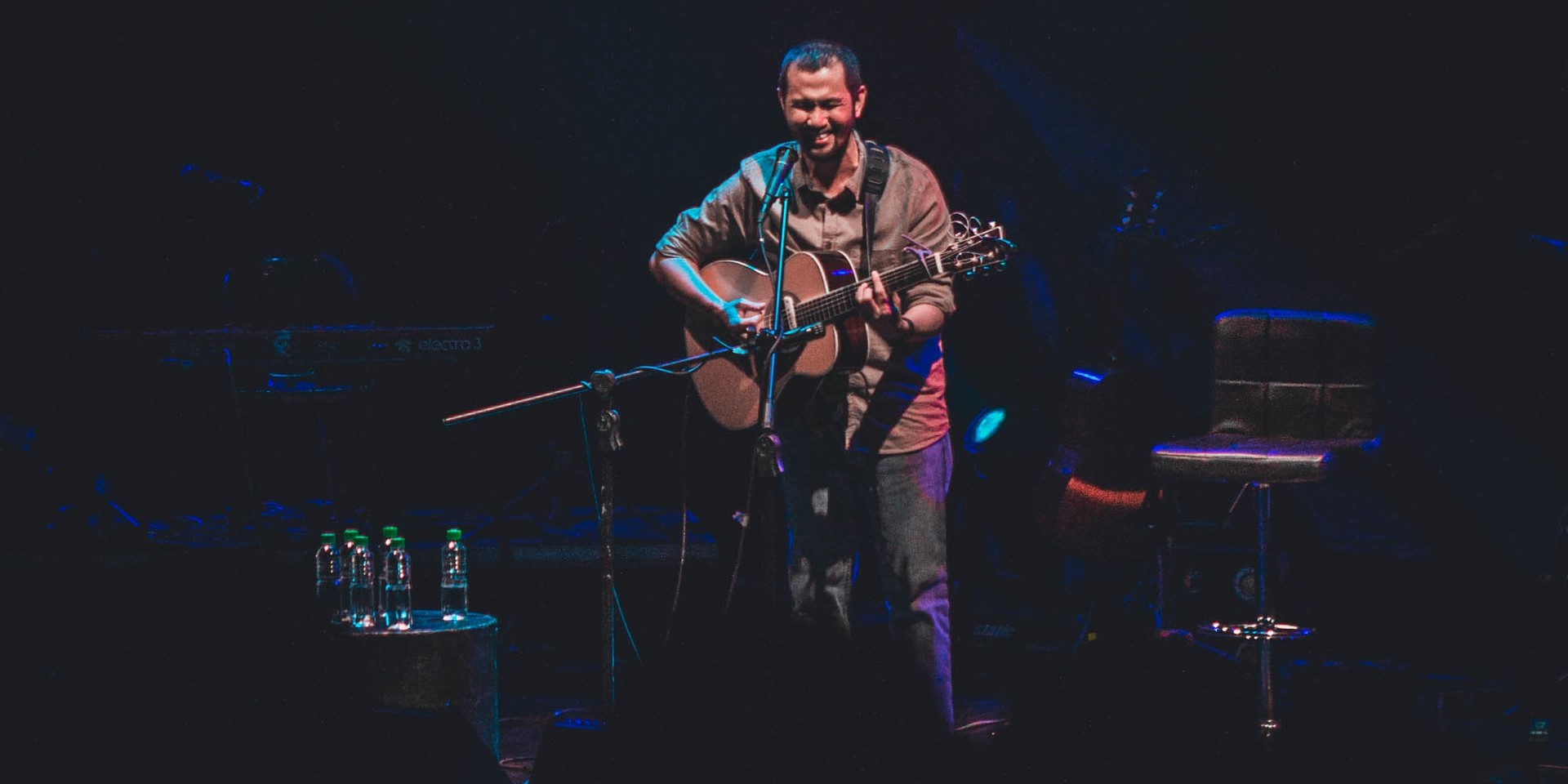 Ahead of the release of his new album, Sálubungán, Johnoy Danao released a song with fellow singer-songwriter Clara Benin. We speak to Johnoy about this collaboration, his upcoming album, and his thoughts on online music streaming.

Can you tell us more about "Right Time?" This is not the first time you and Clara have worked together on a song; why did you decide to work with her again?

"Right Time" is actually a song written for Nikki Gil's wedding video. Videographer Jason Magbanua asked me to write a song for the couple,  I gladly said yes! The original version is quite different from the new release featuring Clara Benin. Why Clara? Her voice is just so pure and magical. It has been my dream to sing a song with her since the first time I heard her song "Be My Thrill". I thought of stripping the song bare, just an acoustic guitar, and a duet. Clara is my only choice. Dream come true to have her sing "Right Time" with me.

When is the new album coming out and can you give us a teaser of what to expect from the new record?

Sálubungán is the title of my 3rd album, and it's going to be released on September 23 under Universal Records. Seven tracks of songs about falling in and out of love ("Right Time" has 2 versions so 8 tracks total). For easy listening, perfect for long drives. Aimed to tug at the listener's heartstrings.

We're going to assume it's going to come out on different streaming platforms but you have confirmed there will be a physical release. How do you feel about the different ways one consumes music these days?

If you want to help me earn out of my songs, buy the physical copy haha! Being on streaming streaming services is good for getting your music easily accessible to all, but honestly our local market is so small for artists to earn significant amount out of it. But it helps to keep your music relevant. So download and stream my music to your heart's content.