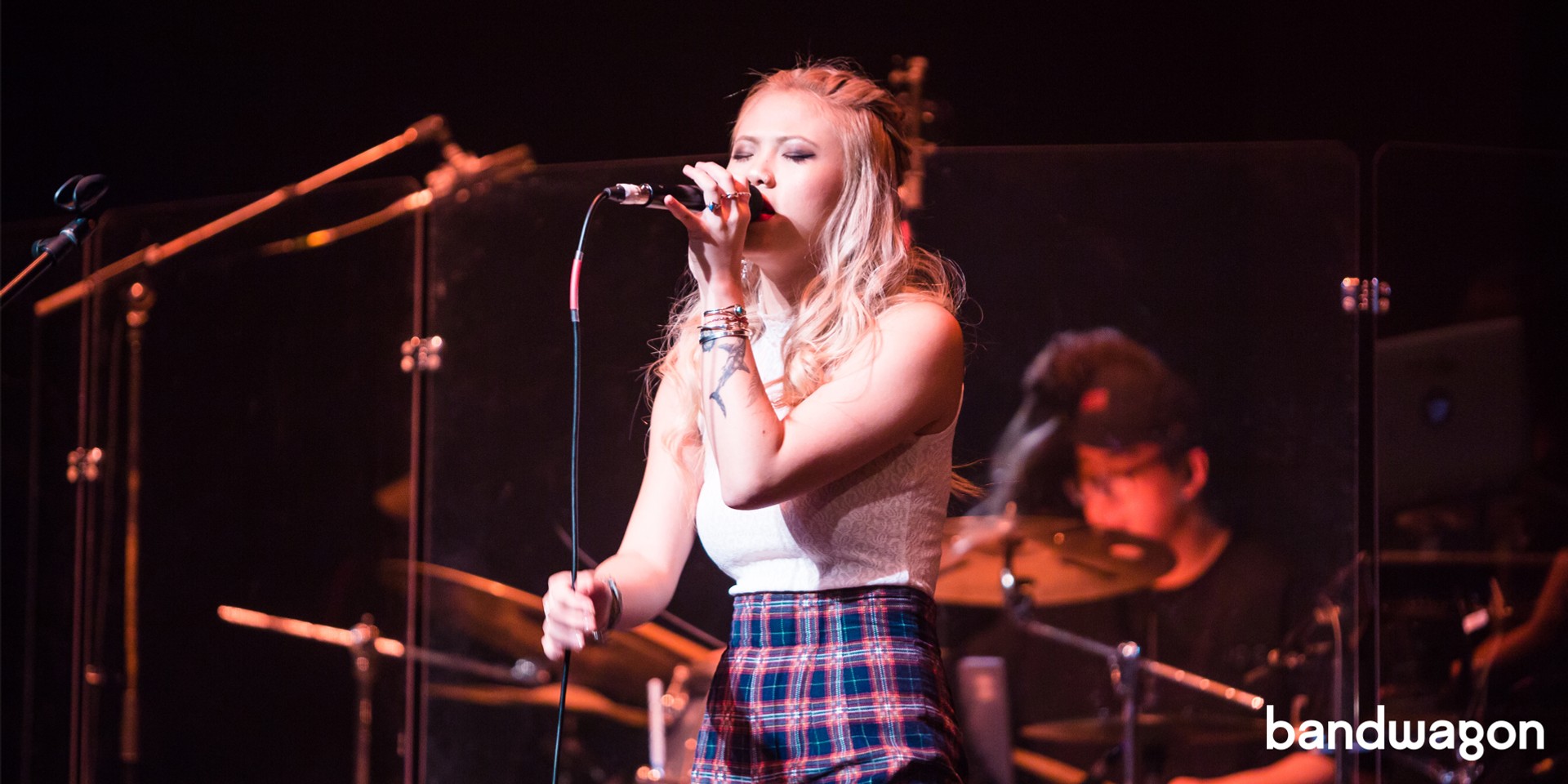 Words by Karen Gwee
Photography by Chin An Eng

This past Wednesday, local singer-songwriter Joie Tan marked the release of her debut self-titled album with an easygoing, intimate launch show at the Esplanade Annexe Studio.

A celebration of Joie is well-warranted – as we wrote in our premiere of the album, it's a big musical step forward for Joie that only hints at the myriad directions she could move in with her music.

The launch show was opened by the shy yet endearing Umar Sirhan, who played a mix of originals and covers (including one of 'Bitter' by Charlie Lim, which underscored Umar's vocals and Charlie's songwriting).

Before long, Joie took to the stage, playing tracks off her new album with an enthusiastic backing band, commenting on the comfortably cross-legged audience ("I've never seen people sit at Annexe before, that's cool") and giving heartfelt thanks to the people without whom Joie would not have been possible.

It was a heartwarming night for an equally soul-stirring album. Check out Chin An Eng's photos of the night, shot for Bandwagon, below. 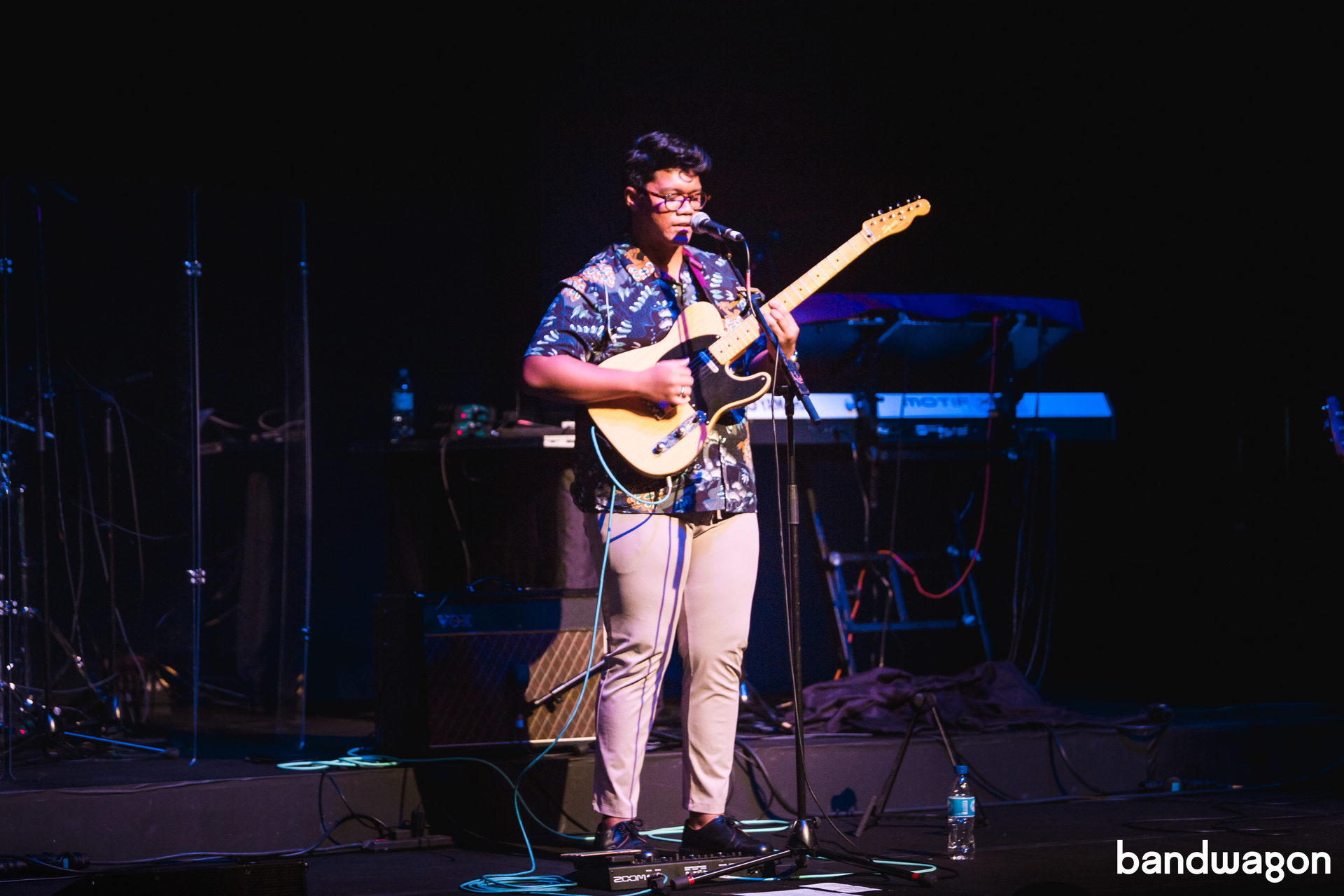 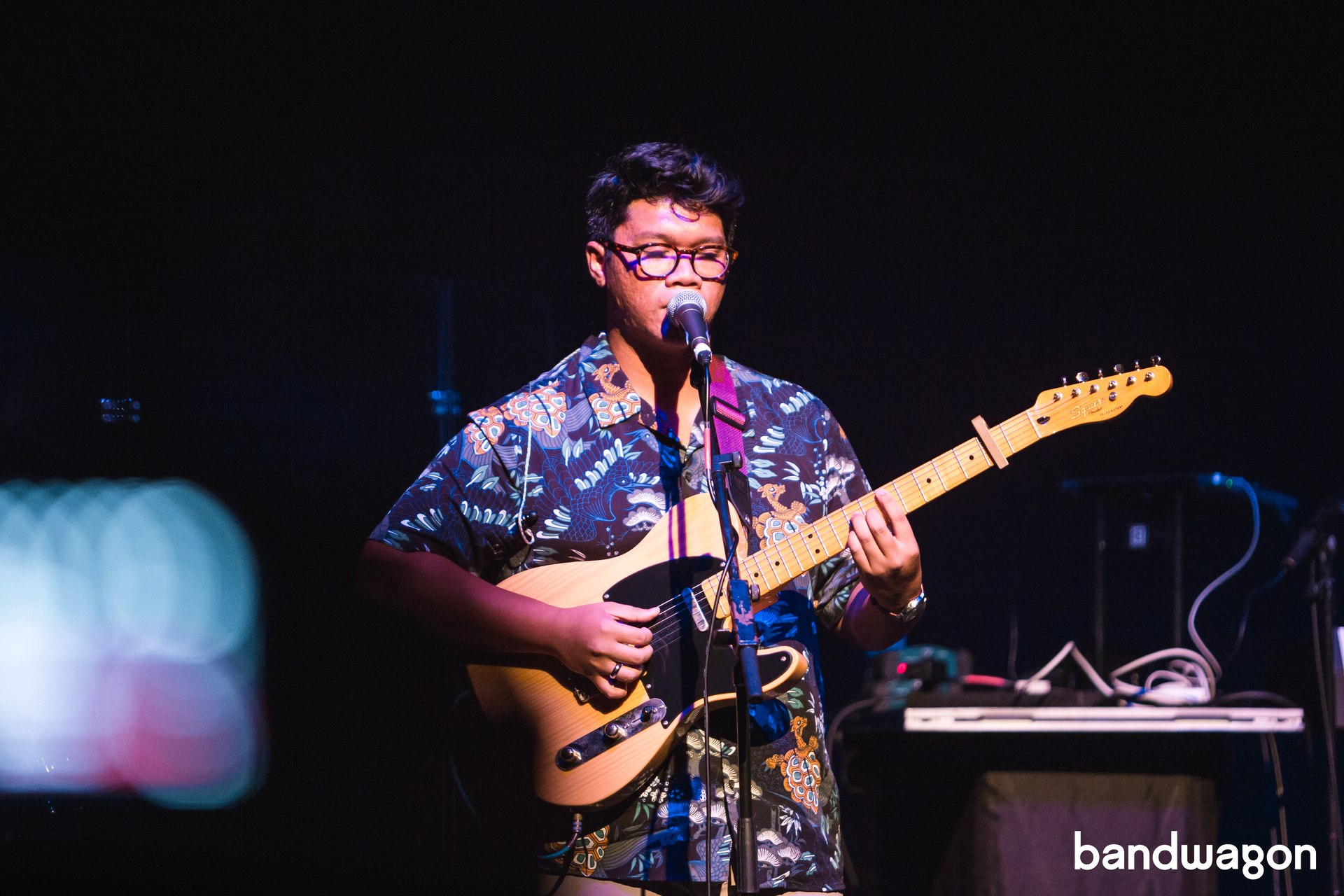 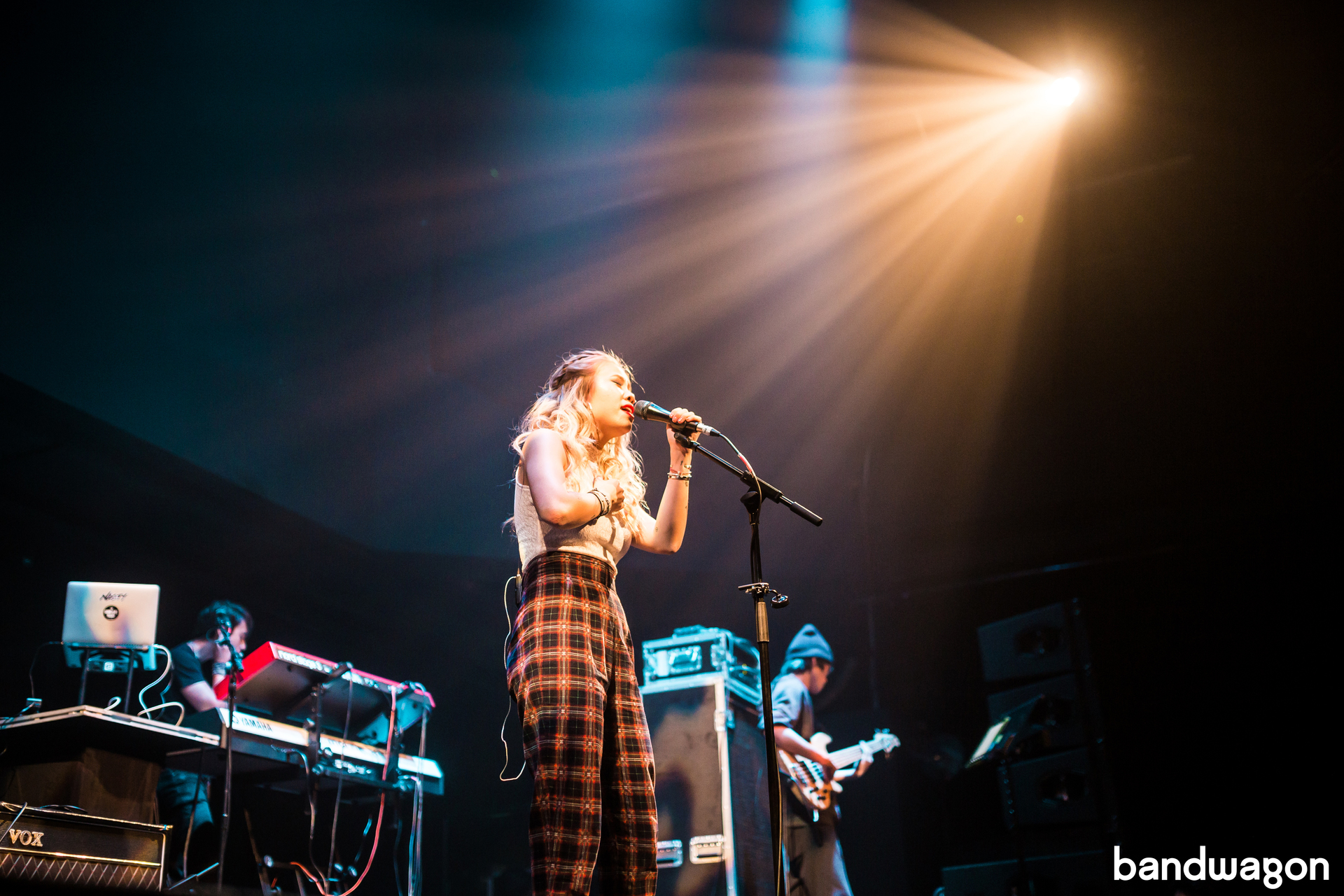 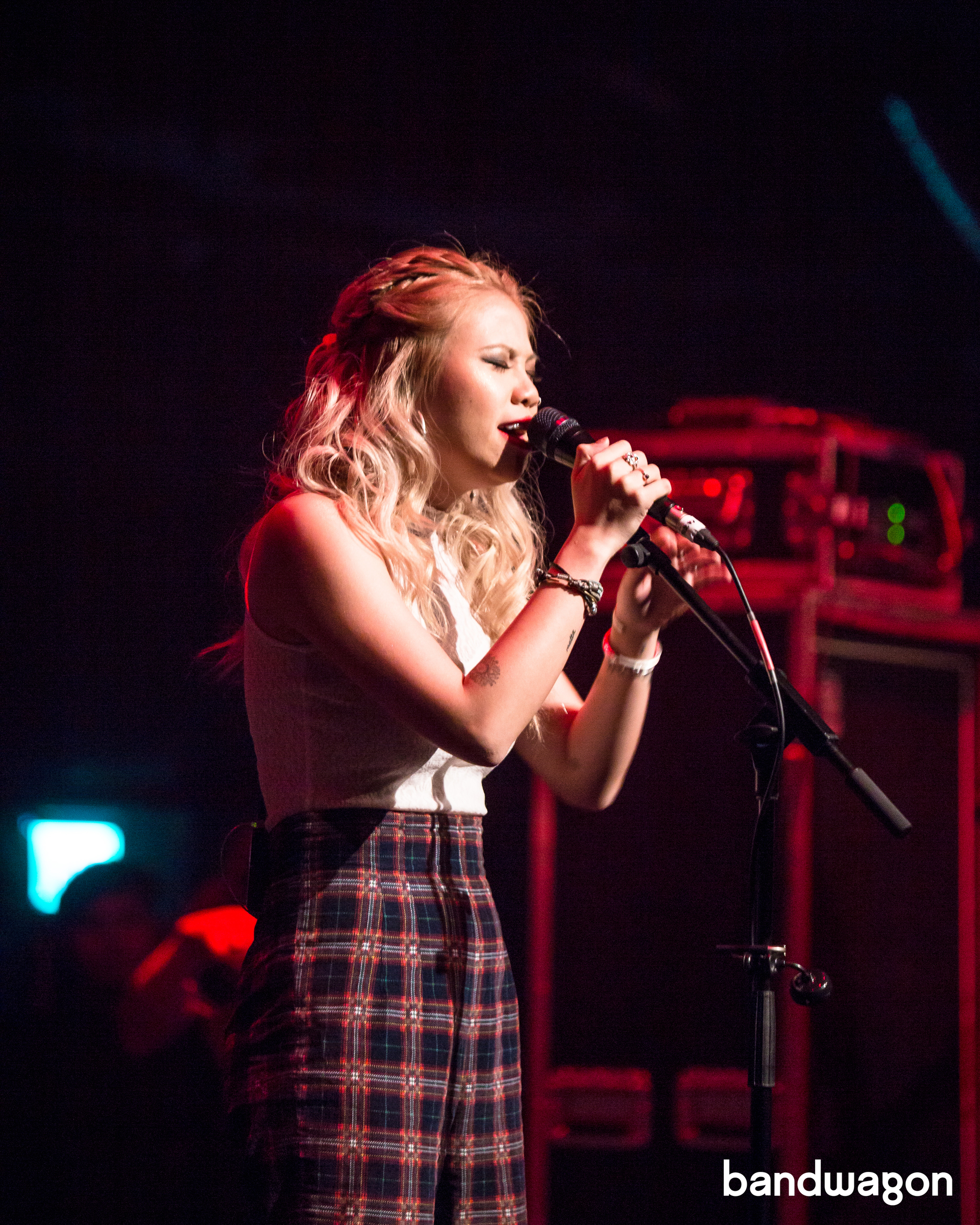 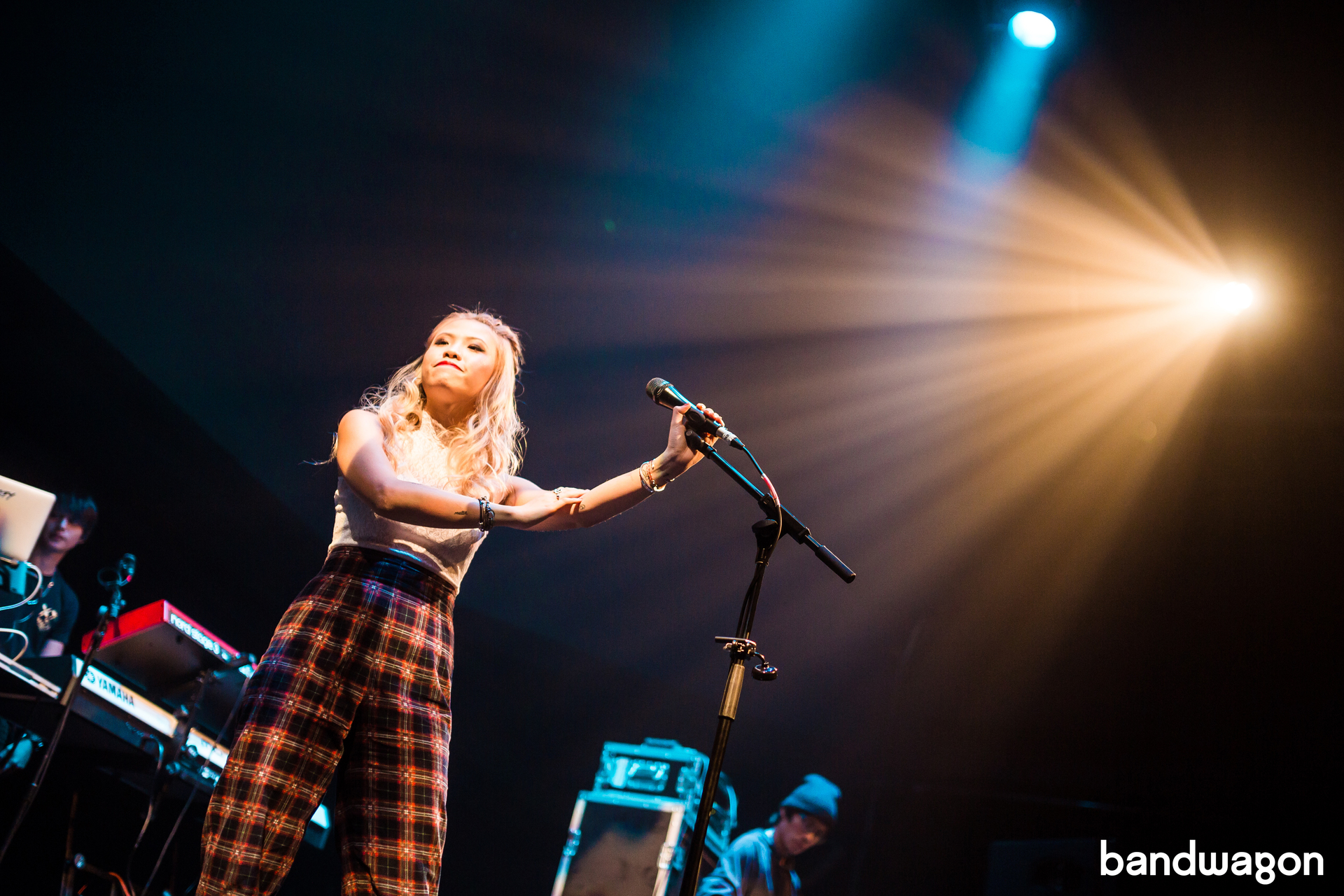 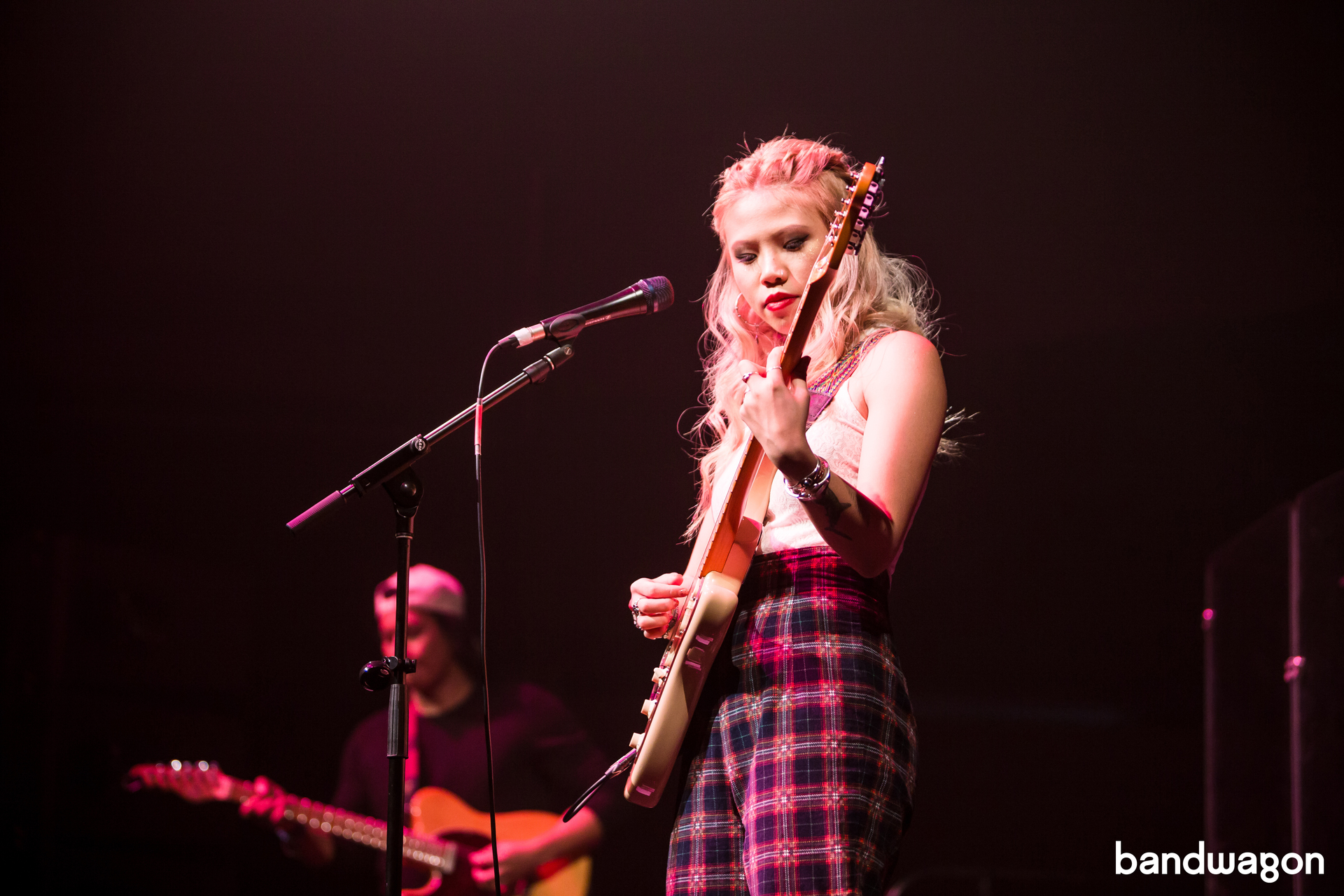 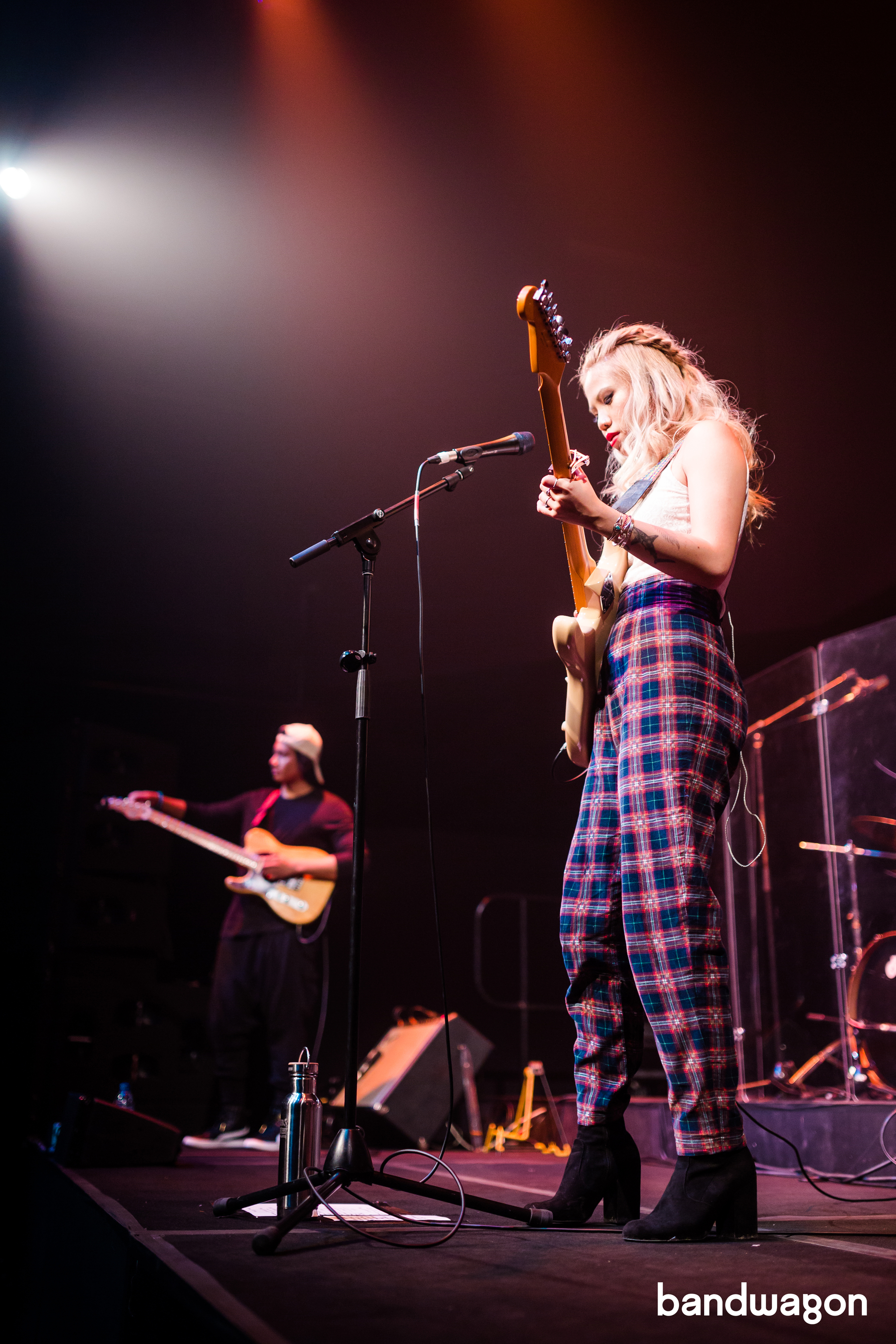 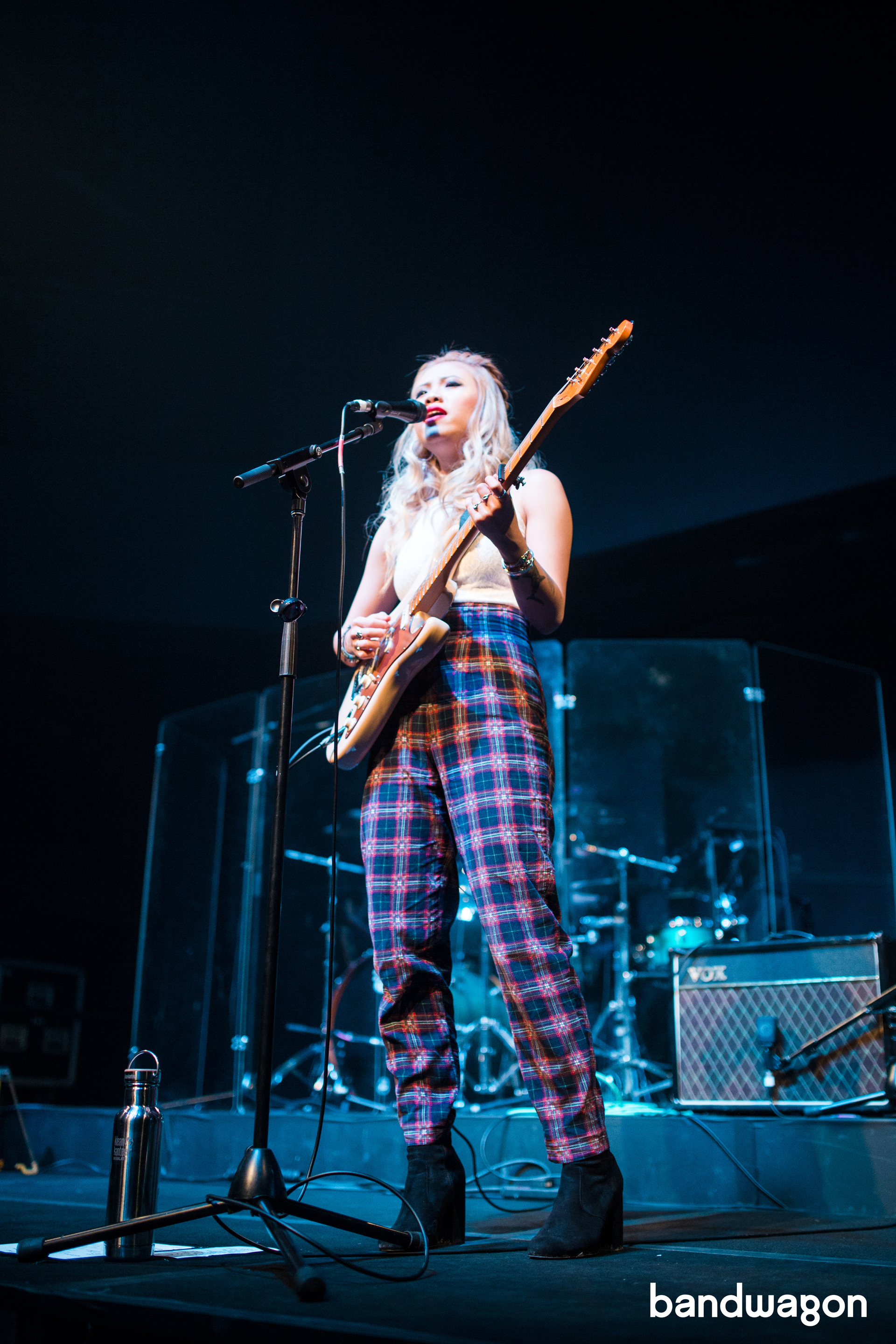 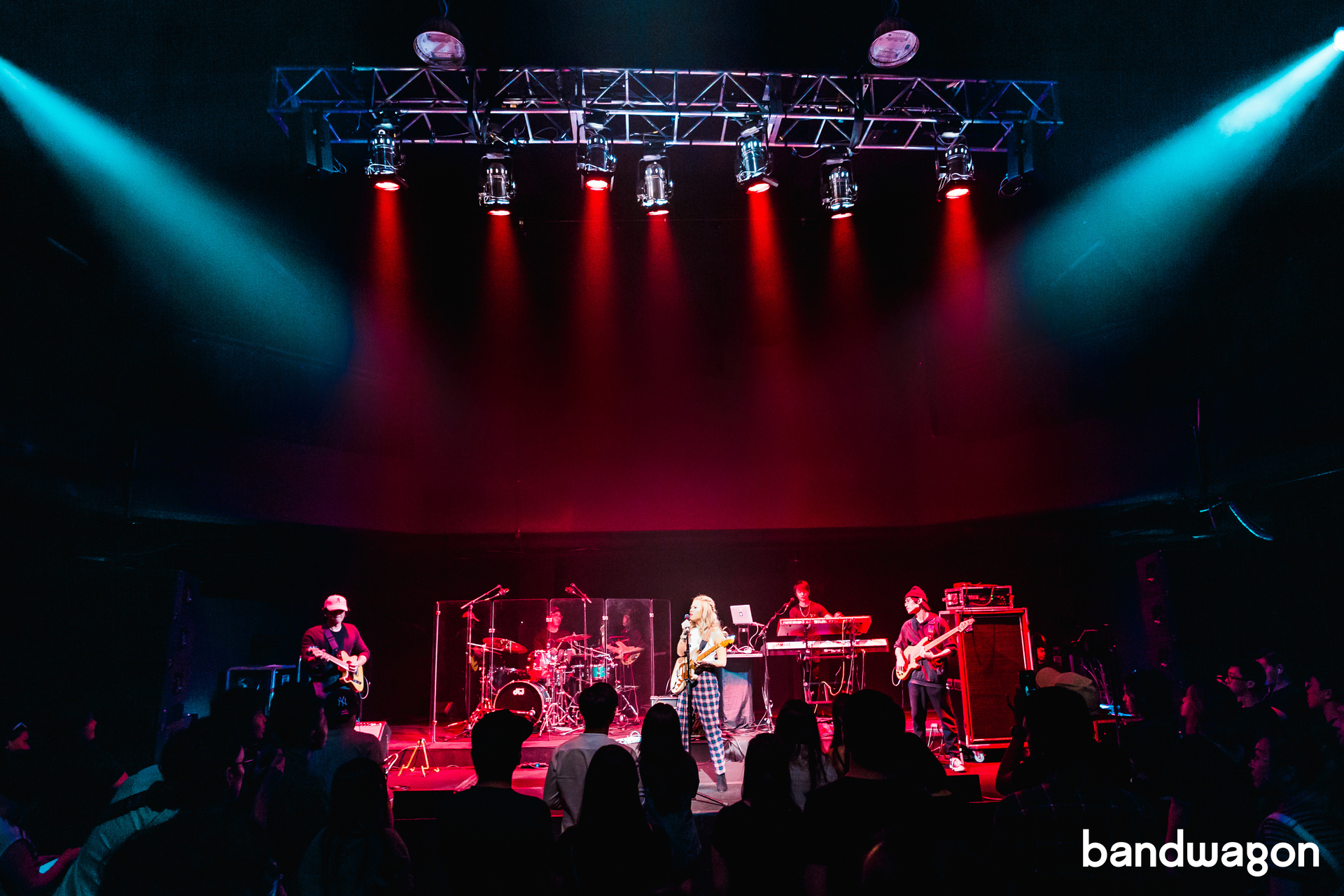 Special thanks to Joie for the invite.