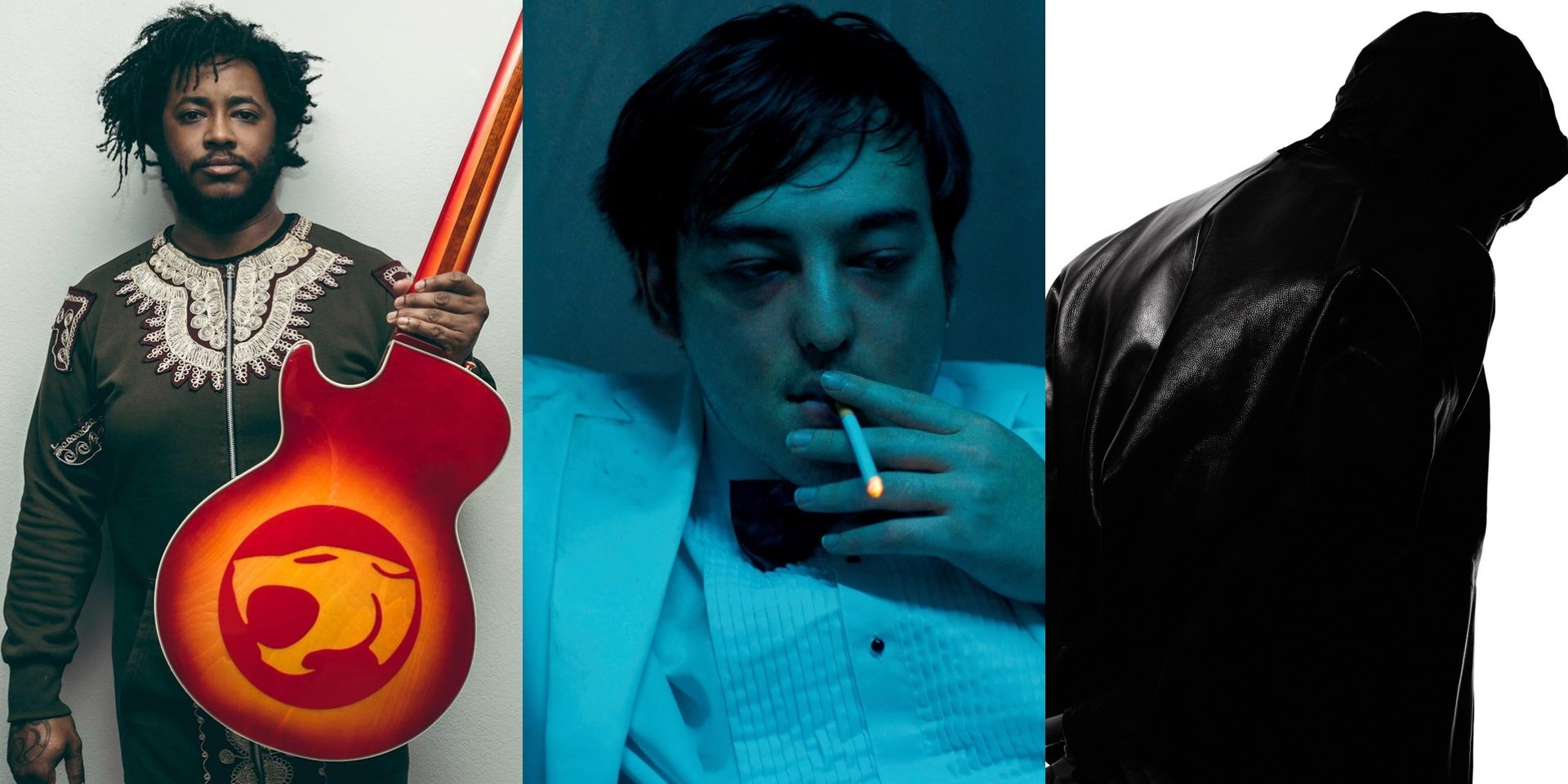 "I've got a box cutter with your name on it" – BALLADS 1, the debut album by 88rising's famed oddball Joji is due for release October 26 and today, he shared it's latest advance single, 'CAN'T GET OVER YOU', which features the contributions of bass gawd Thundercat and pioneering cloud rap producer Clams Casino. The song succeeds first single, 'SLOW DANCING IN THE DARK', and ably delivers on what the album promises on its tin.

'CAN'T GET OVER YOU''s main charms are literal and off-kilter. It's a heartbroken and heartbreaking chronicle of pining for that someone beyond your grasp. You can hear it in Joji's voice, which, though pitched and mixed down, is utterly devastated and lovelorn.

But this is a Joji track – it ultimately resists any impulse to be straightforward. There's a overarching tongue-in-cheekness that suffuses the song, almost in emphatic irreverence to its "serious" subject matter. Over Thundercat's slippery basslines, Clams Casino unravels a light, plinking melody that buoys Joji's reverbed vocals. It sounds like an Ariel Pink-Unknown Mortal Orchestra hybrid and that's not a bad thing at all.

Watch its accompanying music video below.