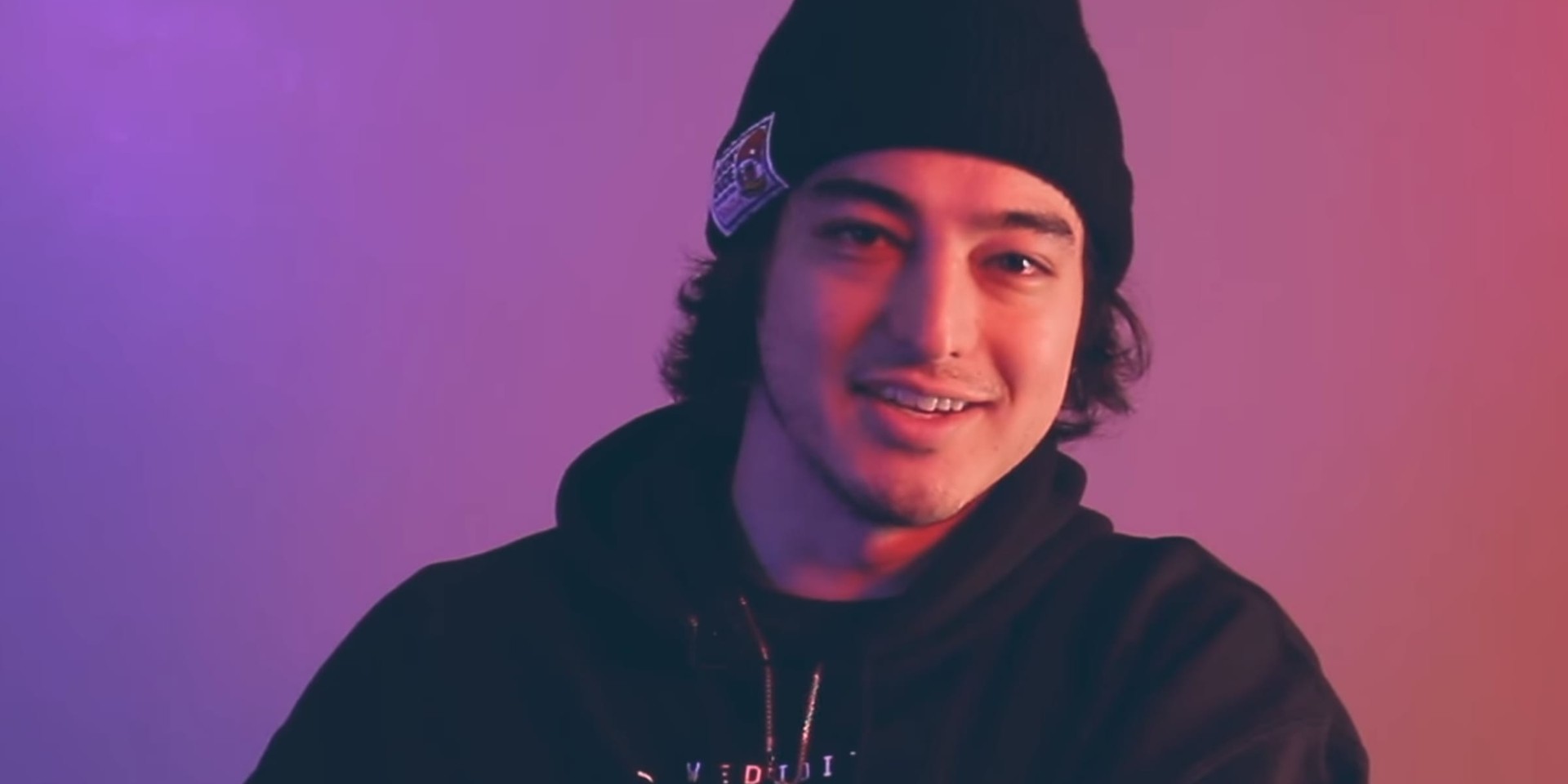 'Run', the latest offering from the 'Sanctuary' singer is a slow and mellow tune that carries the weight of its lyrical content. The track features Joji in disarray over his feelings for someone who is now in a new relationship with someone else. He feels as if he has no choice but to just “run” from his feelings.

This song serves, perhaps, as a change of pace for Joji, as he ropes in Justin Parker for production duties. Parker has worked with the likes of Rihanna and Lana Del Rey. The first-time collaboration between Joji and Parker proves to be a match made in heaven, as Parker pushes Joji in a new, welcomed direction, complete with soft, passionate guitar solos, and catch bass-lines.