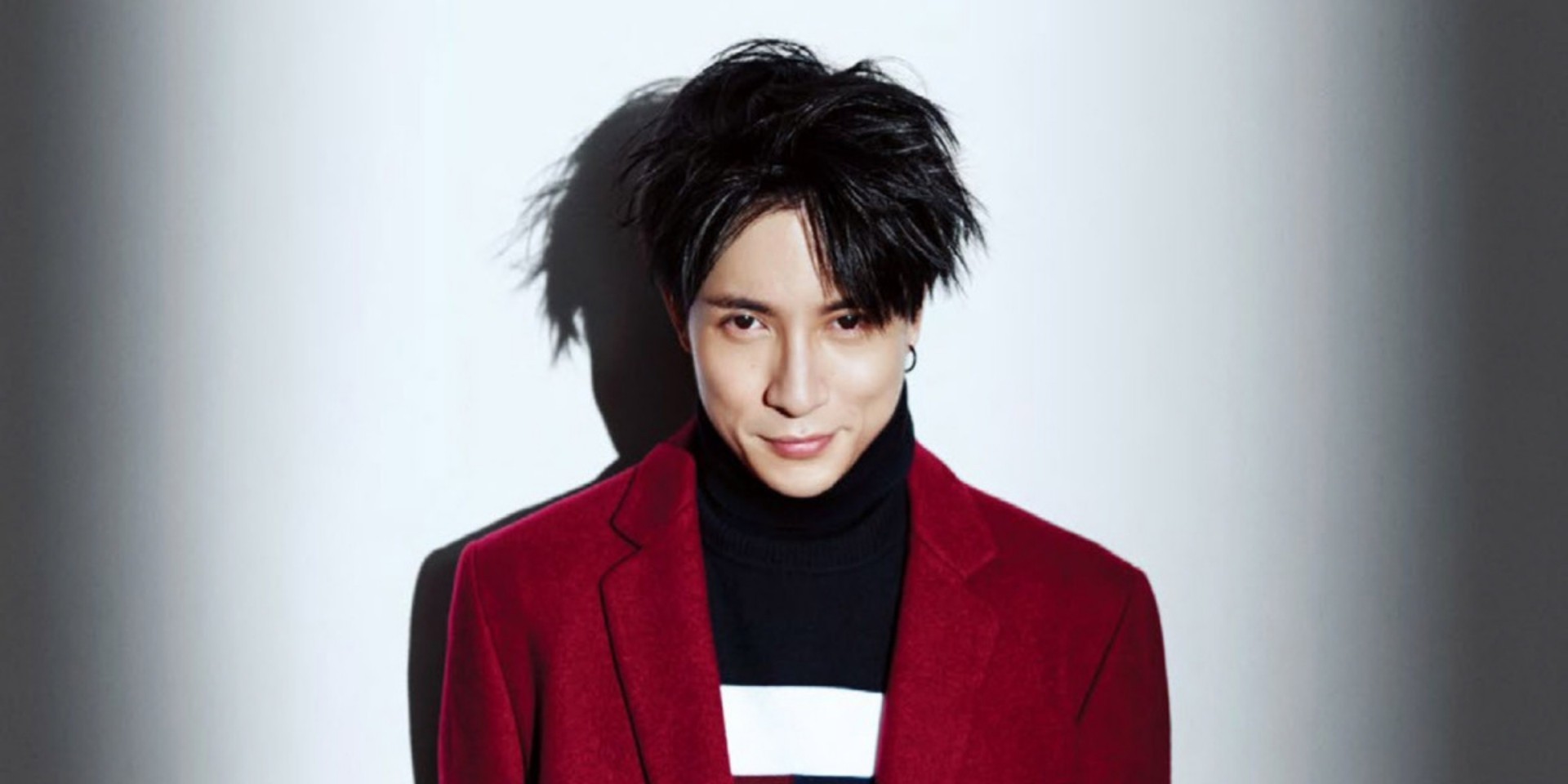 Joker Xue fans rejoice! The popular Mandopop star is coming to Singapore to hold his long-awaited concert this November.

The talented singer-songwriter, also known for his hilarious persona on variety programs, started his music career in 2005 through a singing competition in Mainland China.

The world tour is titled after ‘Skyscraper’, a single Joker Xue released earlier this year in April. He has a number of hits to his name, including ‘Ugly’, ‘Actor’, ‘Animal World’, which fans could expect to hear during the show.

Joker Xue Skyscraper World Tour 2018 in Singapore happens on Saturday, November 17 at the Singapore Indoor Stadium. Tickets ranging from $137-$287 will go on sale on Saturday, September 15 via SportsHubTix. For more details, check out the official announcement on IME Singapore. 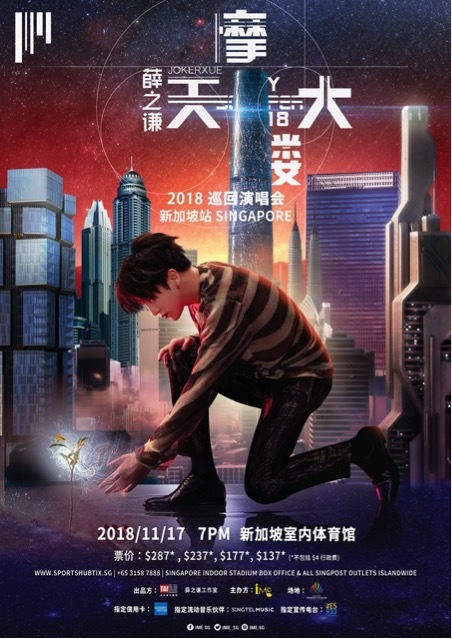