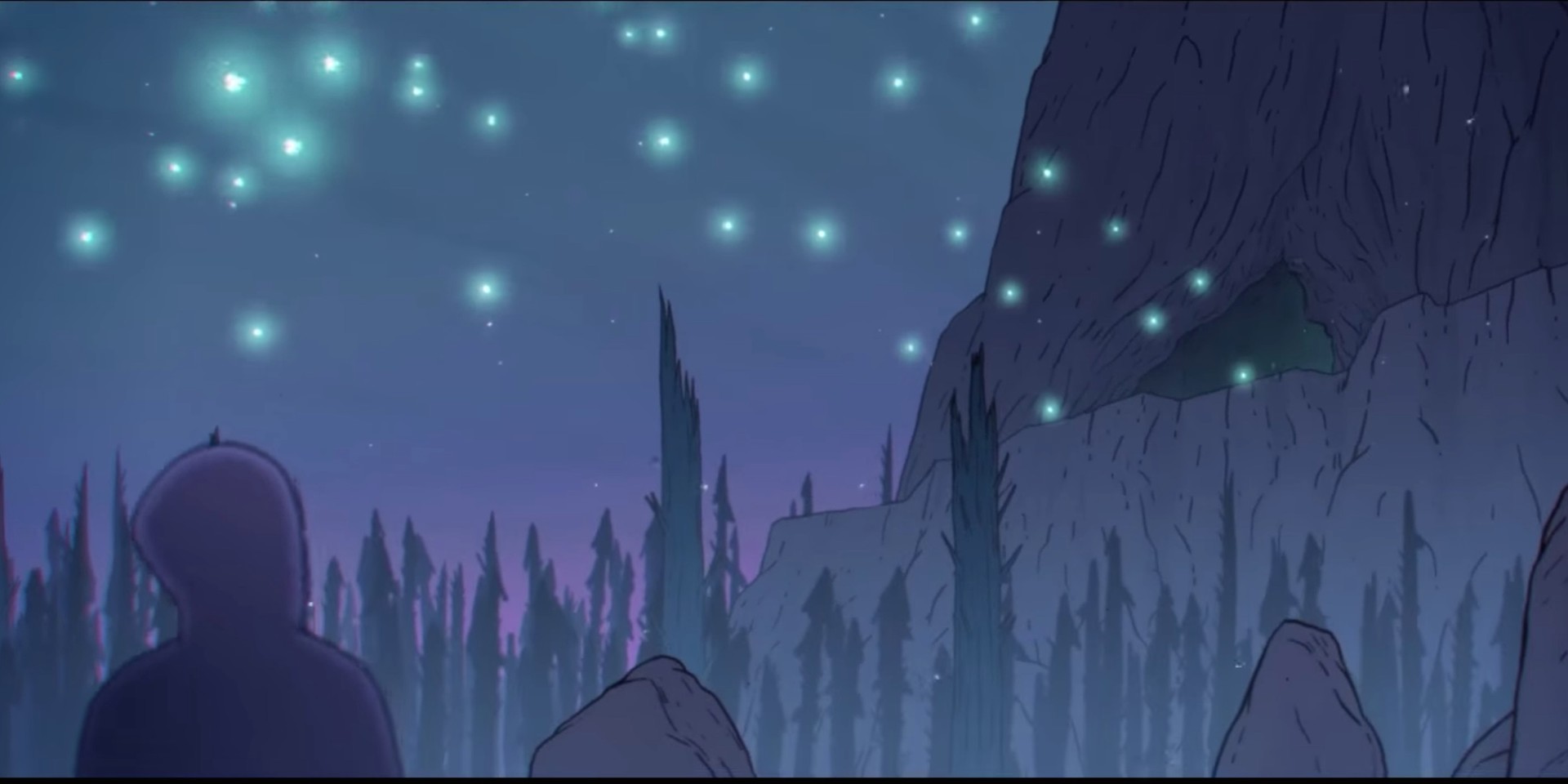 A few hours ago, electronic musician Jon Hopkins announced a new album Singularity, five long years after his breakthrough record Immunity. The announcement was accompanied by an animated video for 'Emerald Rush', the first song out from the album.

Directed by Robert Hunter and Elliot Dear, the video for 'Emerald Rush' is beautiful and surprisingly moving – it all starts when a boy comes across a glowing orb in a forest, which releases a glowing emerald beetle when struck. 'Emerald Rush' is a distinctly Hopkins composition, featuring the staticky, crackling throb that the English producer perfected on Immunity.

A video that Hopkins released a few weeks ago to tease the album alluded to the new music's relationship to nature, which is exciting considering the urbane origins of his previous album.

"Where Immunity charted the dark alternative reality of an epic night out, Singularity explores the dissonance between dystopian urbanity and the green forest. It is a journey that returns to where it began – from the opening note of foreboding to the final sound of acceptance," said a press release.

The press release also notes that Singularity is also meant to be listened to in one sitting as a complete body of work – given the name of the album, that's pretty apt. The album is due out 4 May 2018.