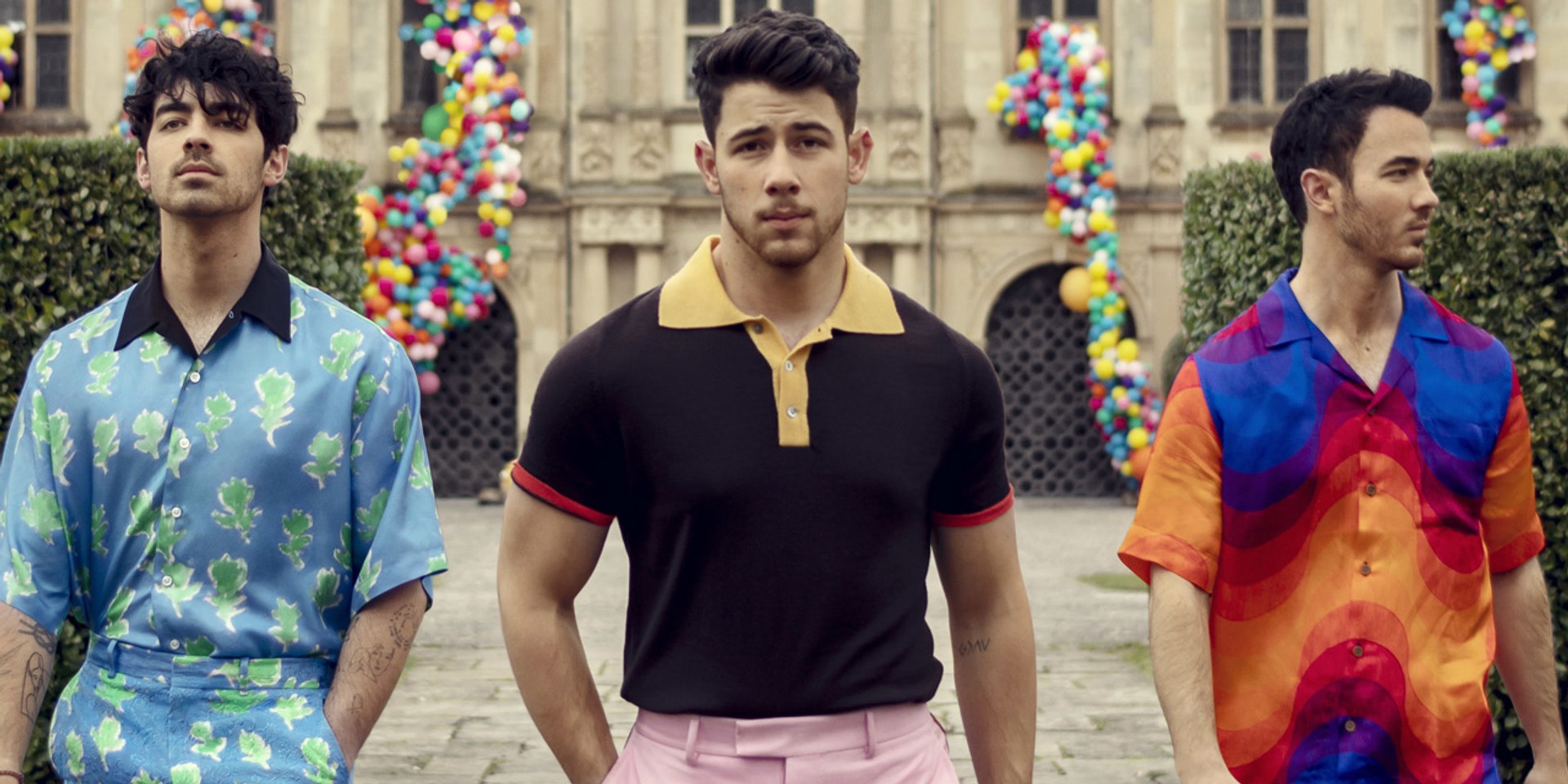 The Jonas Brothers have returned.

After disbanding in 2013, it seemed as though we would never see Nick, Joe and Kevin perform together again. Nick and Joe pursued successive solo careers in music while Kevin stepped away from the spotlight.

Now, six years after splitting up, the band is getting back together. We're certain the brothers will be releasing an album sometime this year but while waiting for any sort of confirmation on that, they've released a new single, 'Sucker' and its accompanying music video, starring Priyanka Chopra, to appease us.

Check out the music video for 'Sucker' below.