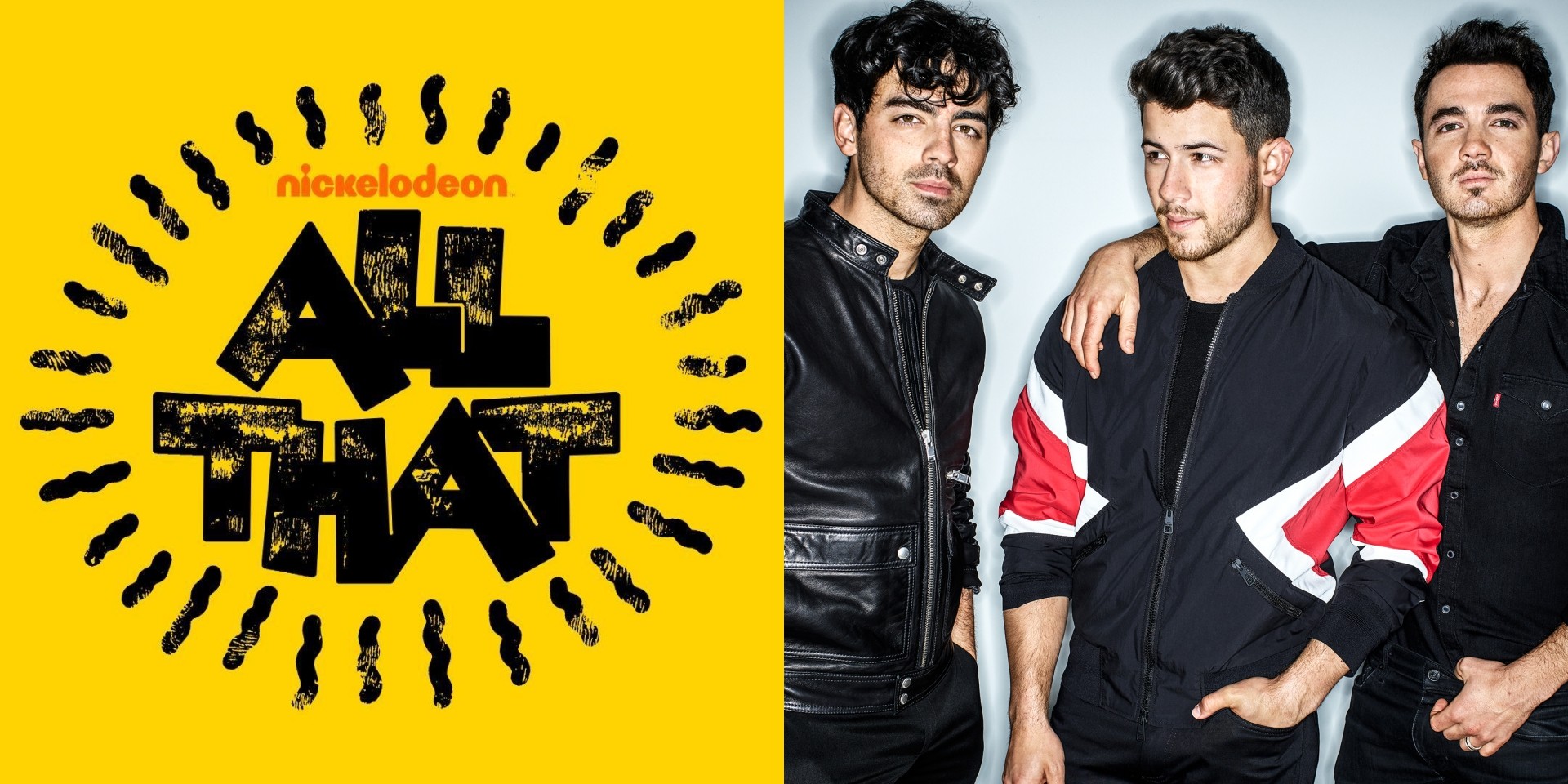 All That is returning to your screens.

A reboot of the Nickelodeon hit show will be premiering next month and will feature several original cast members such as Kel Mitchell, Lori Beth Denberg and Josh Server. The cast will be performing old sketches such as Good Burger and Vital Information, among new ones.

Adding to the excitement, is recently reunited Jonas Brothers, who will be performing 'Sucker' at the end of the episode.

All That will premiere on Saturday, June 15th at 8:30pm ET/PT on Nickelodeon.

Ready yet? Get set... we’re on the premiere of the all new @allthat on June 15th! @nickelodeon 🍔🍔🍔 #allthat