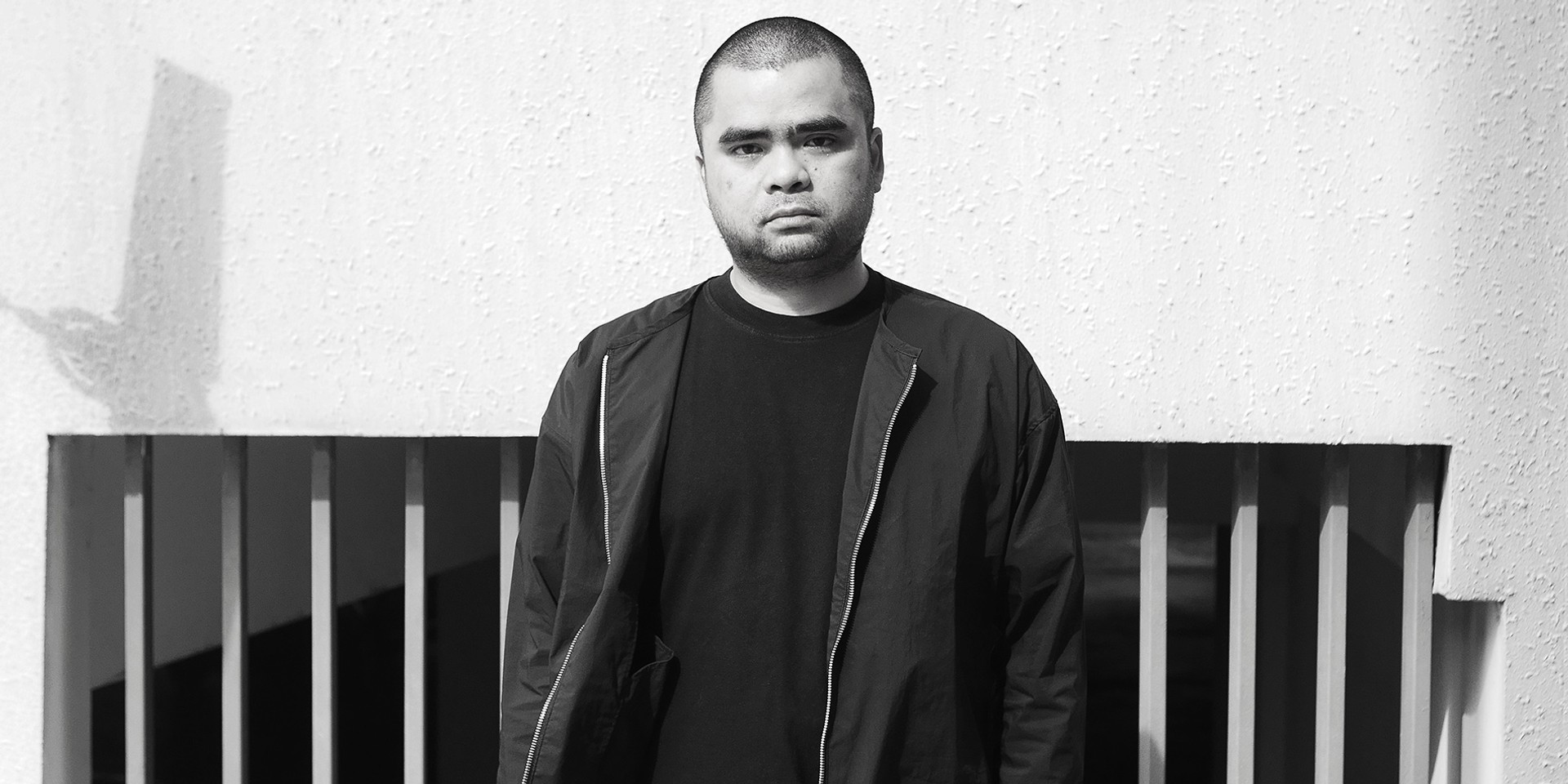 Based in Singapore and Jakarta, producer/DJ Jonathan Kusuma has kept stock of the ever-shifting landscape of dance music, and his discography captures a similar growth of maturity in his worldly approach.

Kusuma is the co-founder of seminal underground record labels Space.rec and Akamady Records, and his mystical productions are nothing short of hypnotic on the dancefloor. Expect heady synths and propulsive, tribal-like beats — basically, nothing short of a spiritual experience.

A proper peek into Kusuma's strengths would be his latest EP, Automatone, but his Black Magic EP soars unlike any other release in his body of work.

In our first entry of the Riverboat Profiles, showcasing the acts performing on Sunrise On The Bandwagon Riverboat (tickets available here), we speak to Jonathan about Jakarta, vinyl and his love for dance music.

How did you first get into music production?

When I got my first computer, I began trying out software production and fell in love with the craft immediately.

How did your love for dance music blossom into what it is today?

My love for listening to, making and sharing music really kept me going to get this far.

One of the unique qualities of Jakarta is its massive and diverse music scene. Has that eclecticism wormed its way into your production process?

Yes, of course — the city really shaped me into who I am today. The dance music scene in Jakarta is really vibrant, and being shaped by such a city I am humbled to have been able to work with such influential labels like I'M A CLICHÉ (Paris) and Cocktail d'Amore Music (Berlin), to show a little of what Jakarta has in-store for them.

Overall, I think that it really depends on what tracks compliment your character and speak to you as an individual – everyone has their own preference. Personally, I love tracks with cowbells.

As a music producer yourself, what is the most gratifying thing about performing live?

It has been some time since I last performed live, and I really enjoy that adrenaline rush as you're playing your own music on stage with a real synth. But to be honest I don’t miss the soundcheck haha!

I do enjoy both actually. I started out collecting vinyls but if I had to choose, I would choose digital because I can try out some of my new tracks. It’s also much easier to travel with digital.

What can revellers expect from your set at Sunrise At The Bandwagon Riverboat?

Expect a preview for some of my upcoming tracks.