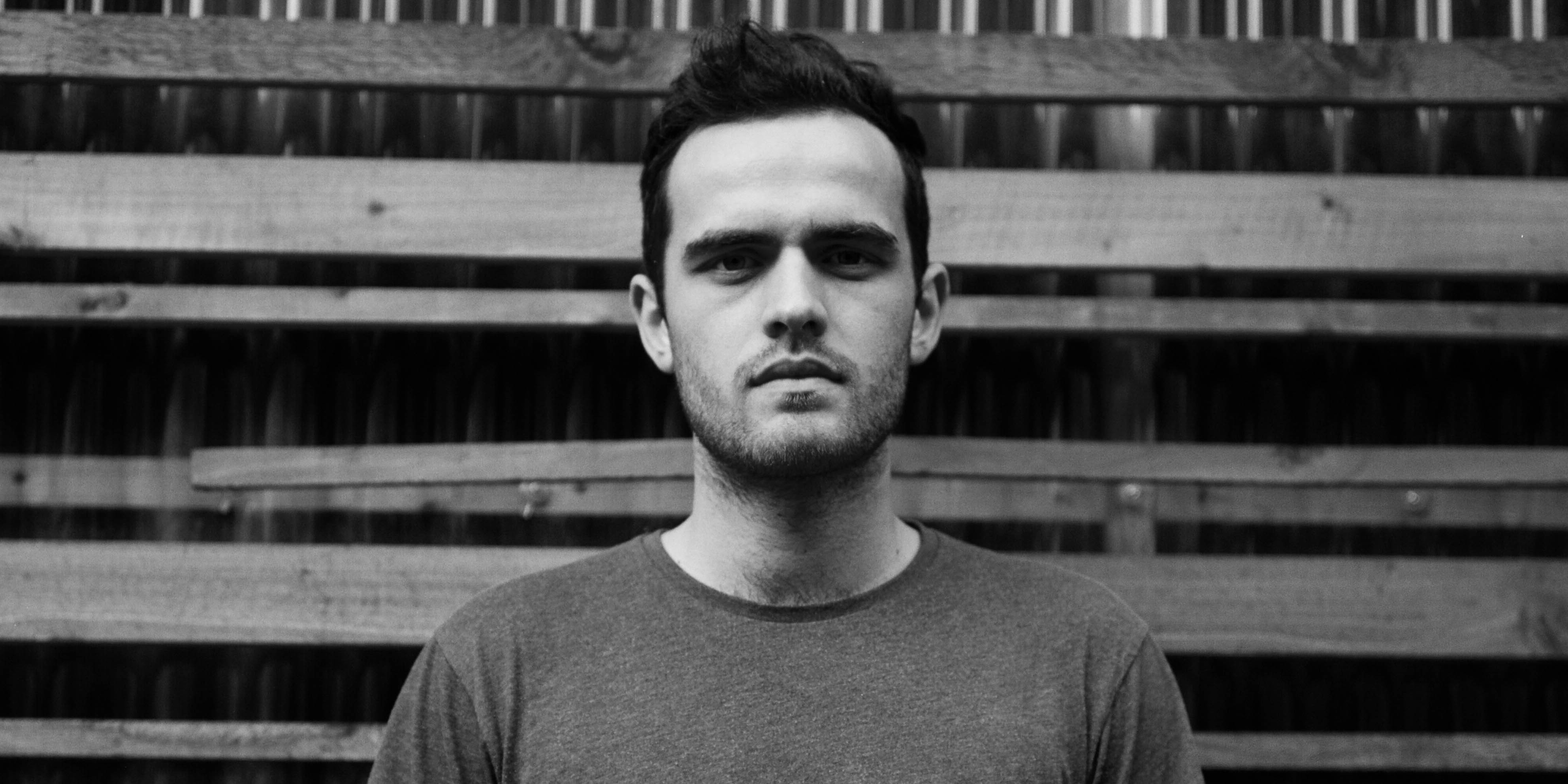 Kilo Live and Collective Minds are teaming up to bring Jordan Rakei to Singapore in August.

Jordan Rakei has had a slew of impressive releases in recent years, most notably featuring on Disclosure's sophomore record, Caracal before releasing fully-fledged solo albums that began with 2016's Cloak. At 27-years-old, Rakei is a rare talent in the scene, performing music as a vocalist, multi-instrumentalist and a producer.

Ticketing details for the show have yet to be announced.

Jordan Rakei will be performing at Kilo Lounge on 28 August. Stay tuned to Bandwagon Asia for more information.

Listen to Jordan Rakei's 'Mind's Eye' off Origin below. 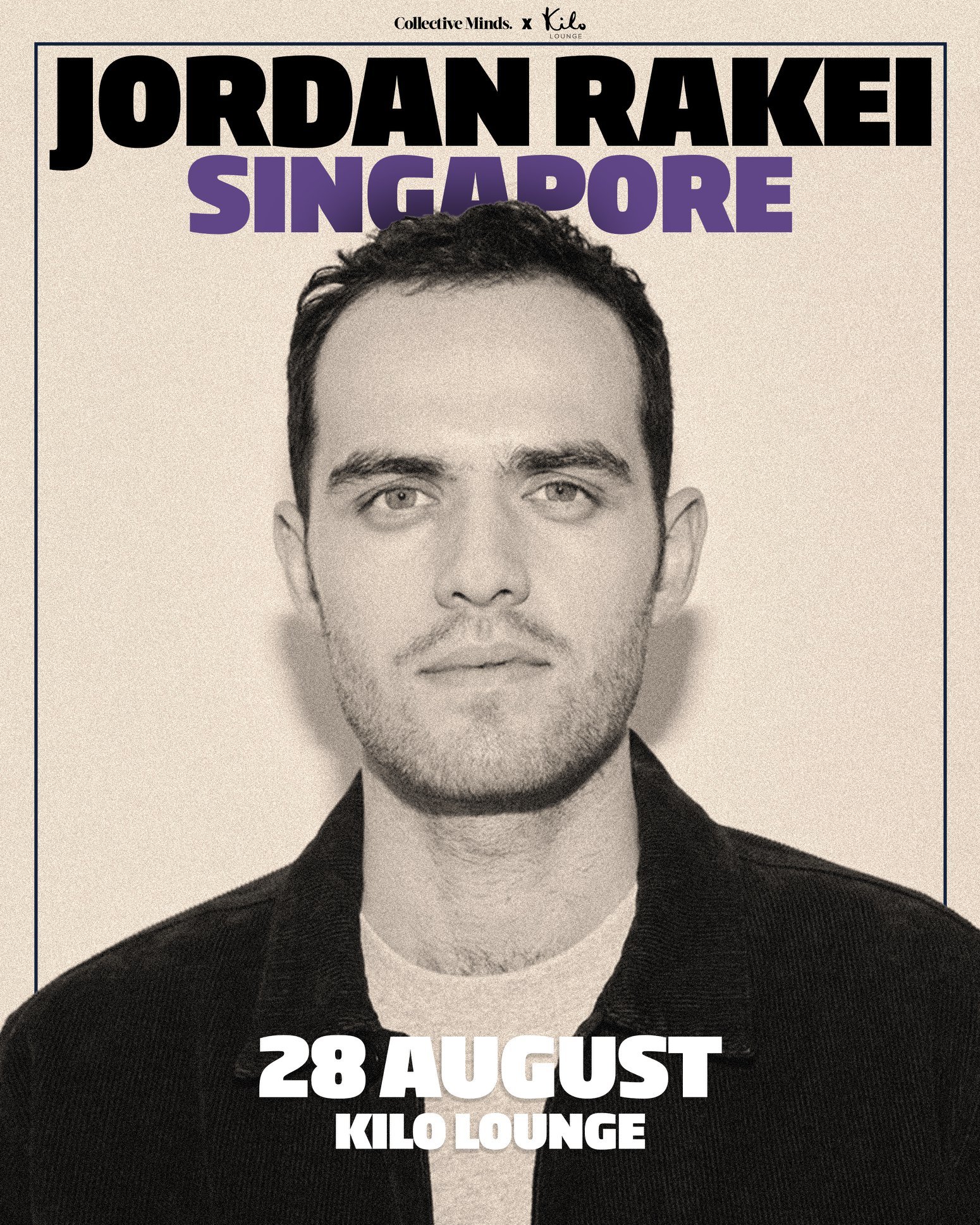