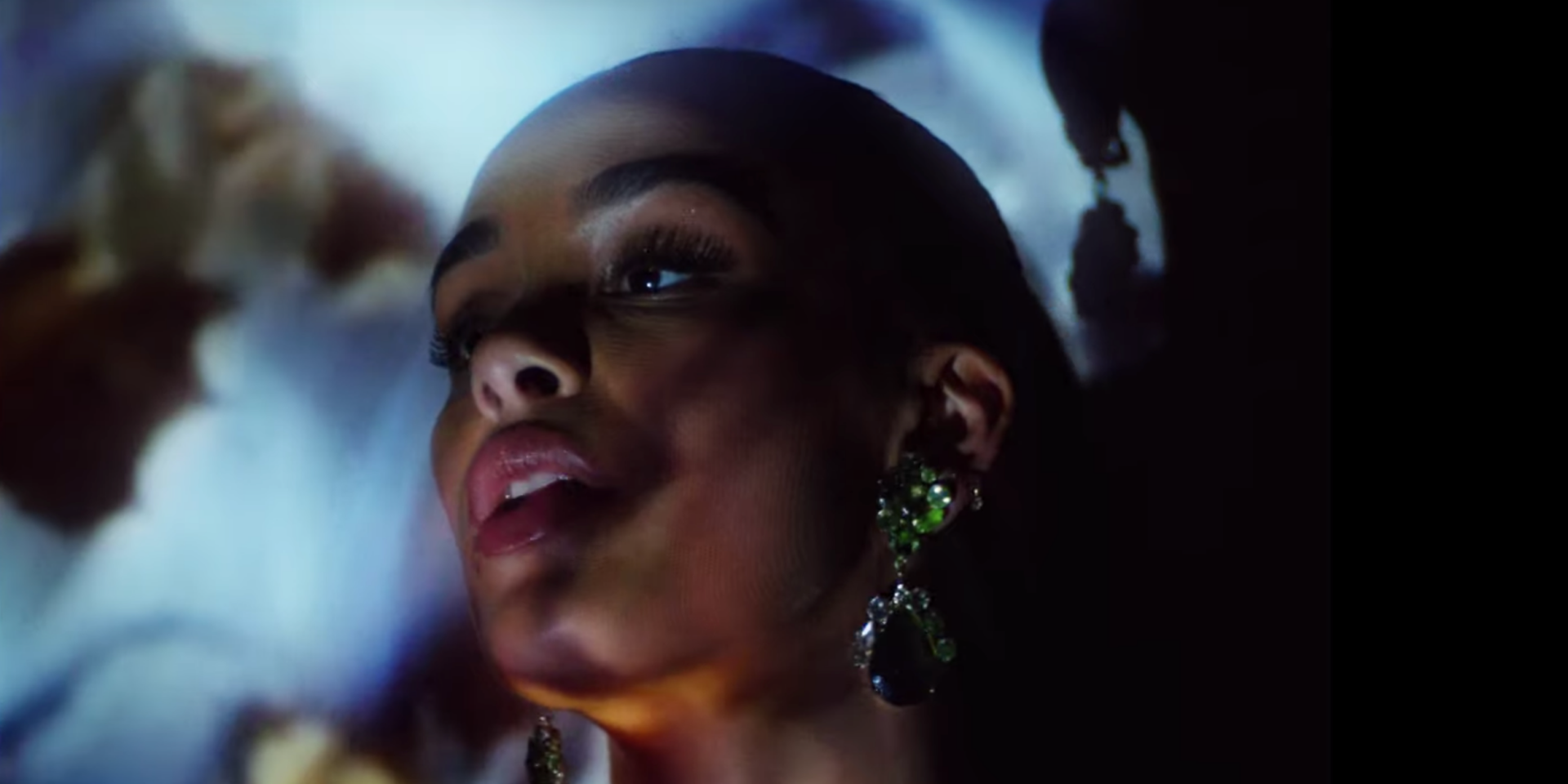 "Love will power through" – As Jorja Smith celebrates the first anniversary of her debut album Lost & Found, she has released a music video for 'Goodbyes', one of the album's tracks. Directed by Rashid Babiker, who helmed the visual for the album's fifth single 'On Your Own', the clip is a simple-yet-consummately-gorgeous visual.

Befitting the song's solemn theme – Jorja wrote it for a friend who had passed away – Babiker bequeaths the clip with an overarching sense of solemnity that benefits from the straightforward, near-minimal nature of his treatment. Comprising essentially of half-body and close-up shots of Jorja against backdrops of various colours, with accents that are triggered during certain climactic moments in the song, the visual complements Jorja's exquisitely emotive voice in a poignantly lovely way.