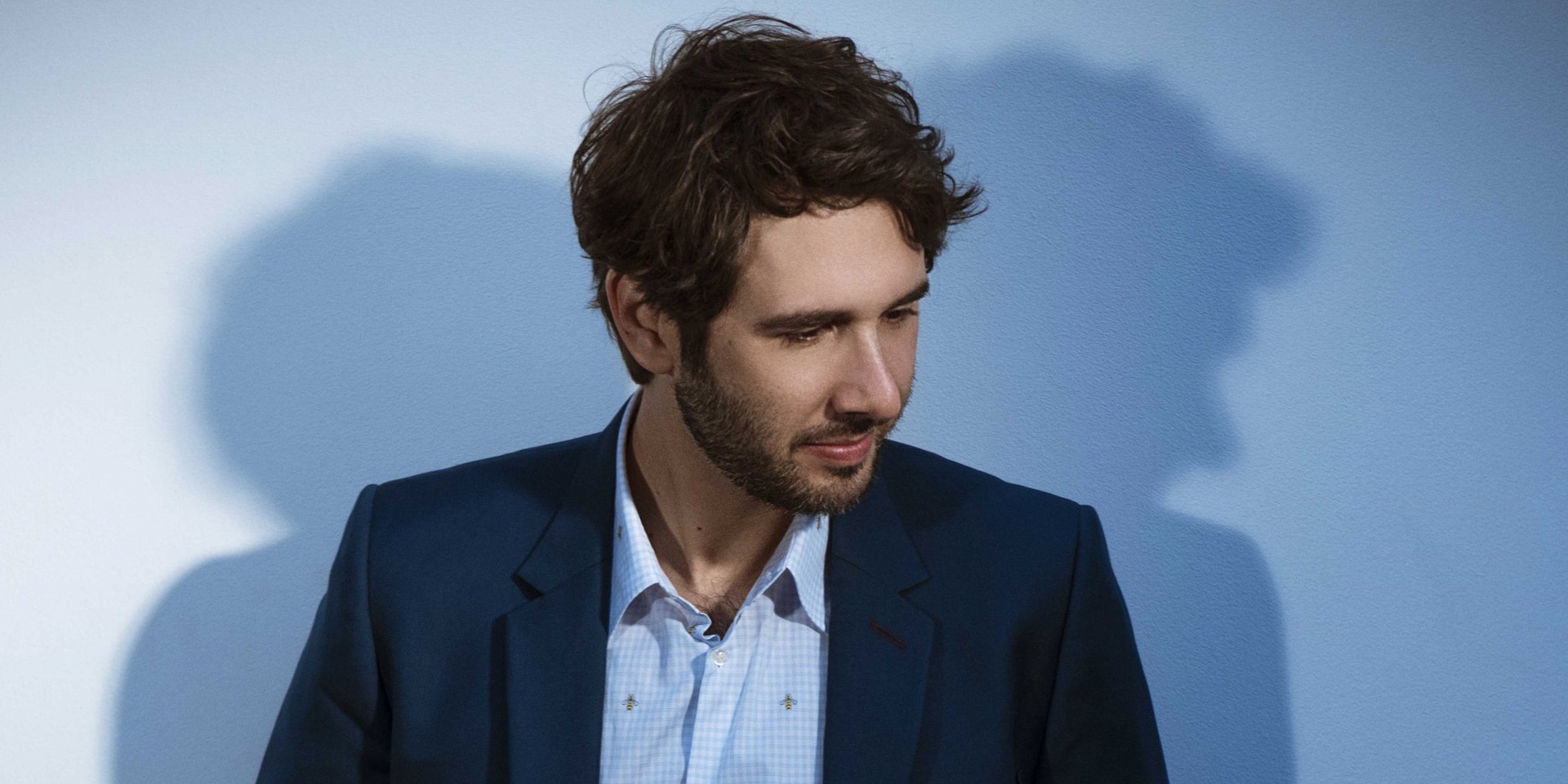 Josh Groban is coming to raise up Manila in 2019.

In an announcement by Ovation Productions on Saturday (12/15), the multi-platinum recording artist will be returning to the Philippines for a one-night concert at the Mall of Asia Arena on February 22, 2019 (Friday).

On our 40th year of presenting some of the biggest names in live entertainment in the Philippines, we proudly announce our post-Valentine concert on February 22, 2019 @MOAArena featuring internationally renowned singer-songwriter Josh Groban!#JoshGrobanMNL pic.twitter.com/yUUDeWEbaa

Ahead of his upcoming return, Groban released his eighth studio album Bridges via Reprise Records, which features a cover of Céline Dion's 'S'il suffisait d'aimer,' and duets with Vicente Amigo, Sarah McLachlan, Andrea Bocelli, and Jennifer Nettles. In September, the first episode of The Good Cop, starring Groban who plays an NYPD homicide detective, made its premiere on Netflix. 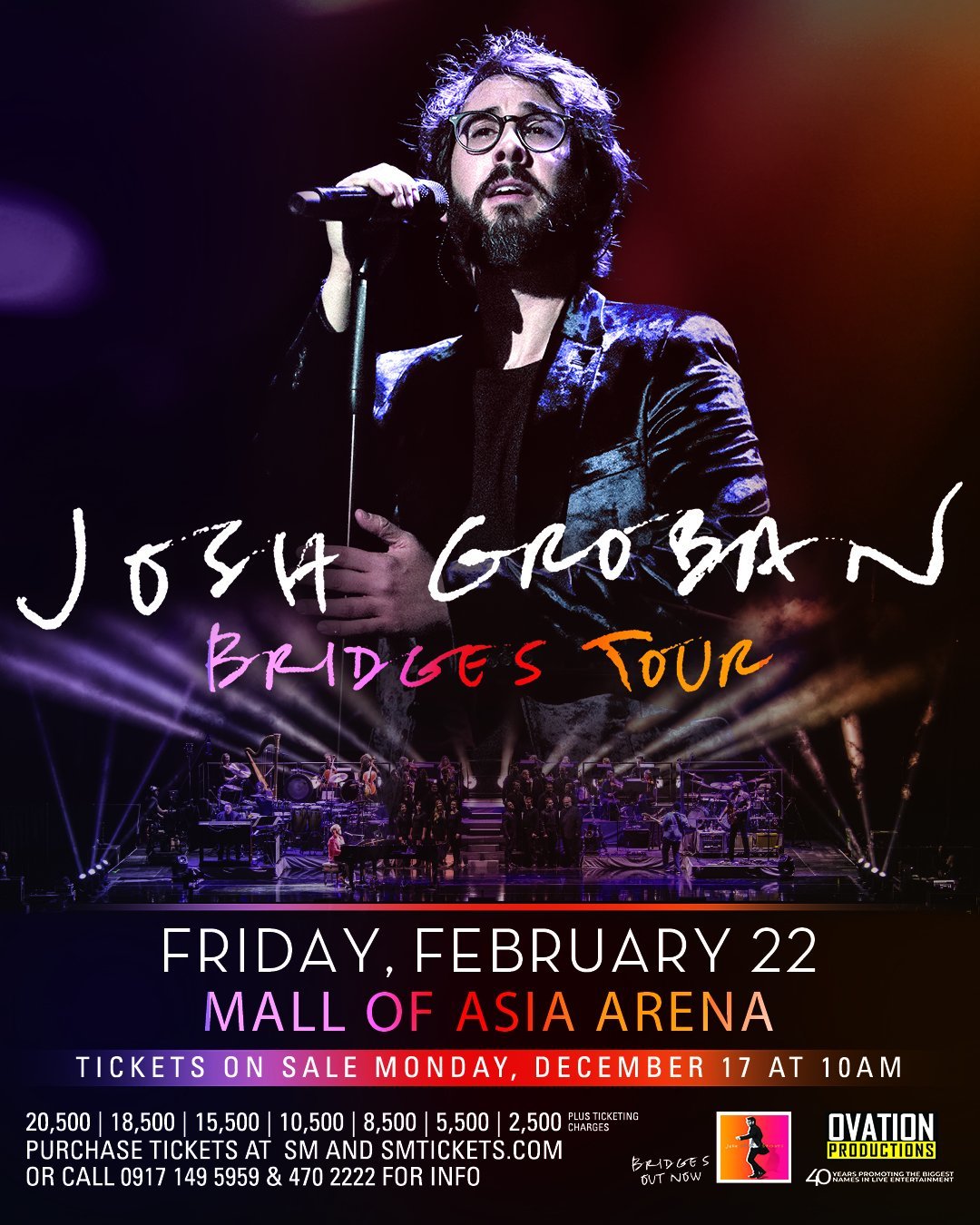