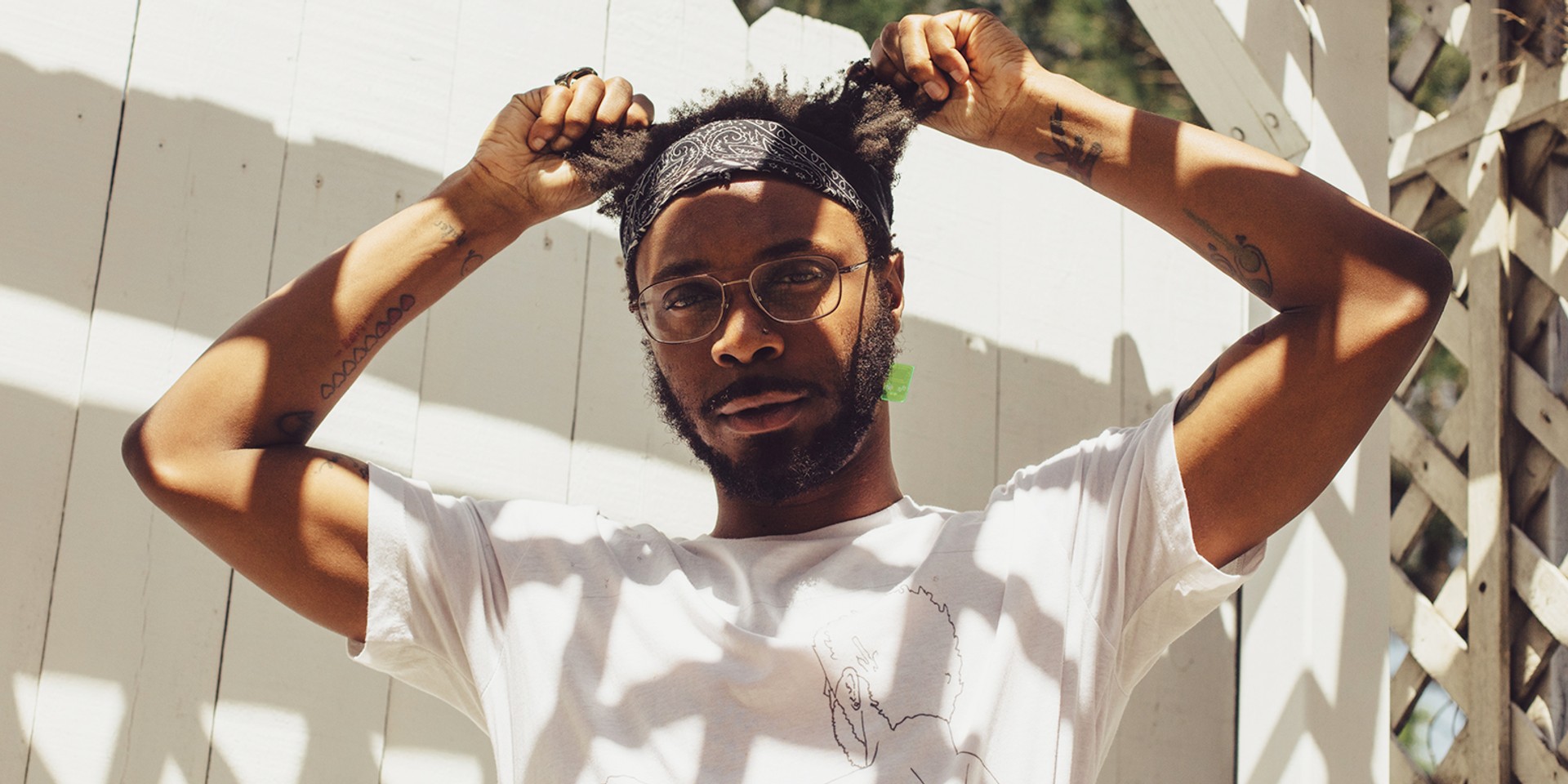 JPEGMAFIA has released a new song, titled 'The Who', featuring vocalist Eyas.

Recorded during the Veteran sessions in 2018, the track failed make the cut for the record, but held a special place in his heart. In a statement, JPEGMAFIA commented: "It didn’t end up on the album, but I always wanted to use it in a creative way because I really enjoy the song. There’s an innocence to it that I hope is relatable to people. I made the beat naked."

The track will receive an accompanying music video later this year.

Stream the song below.