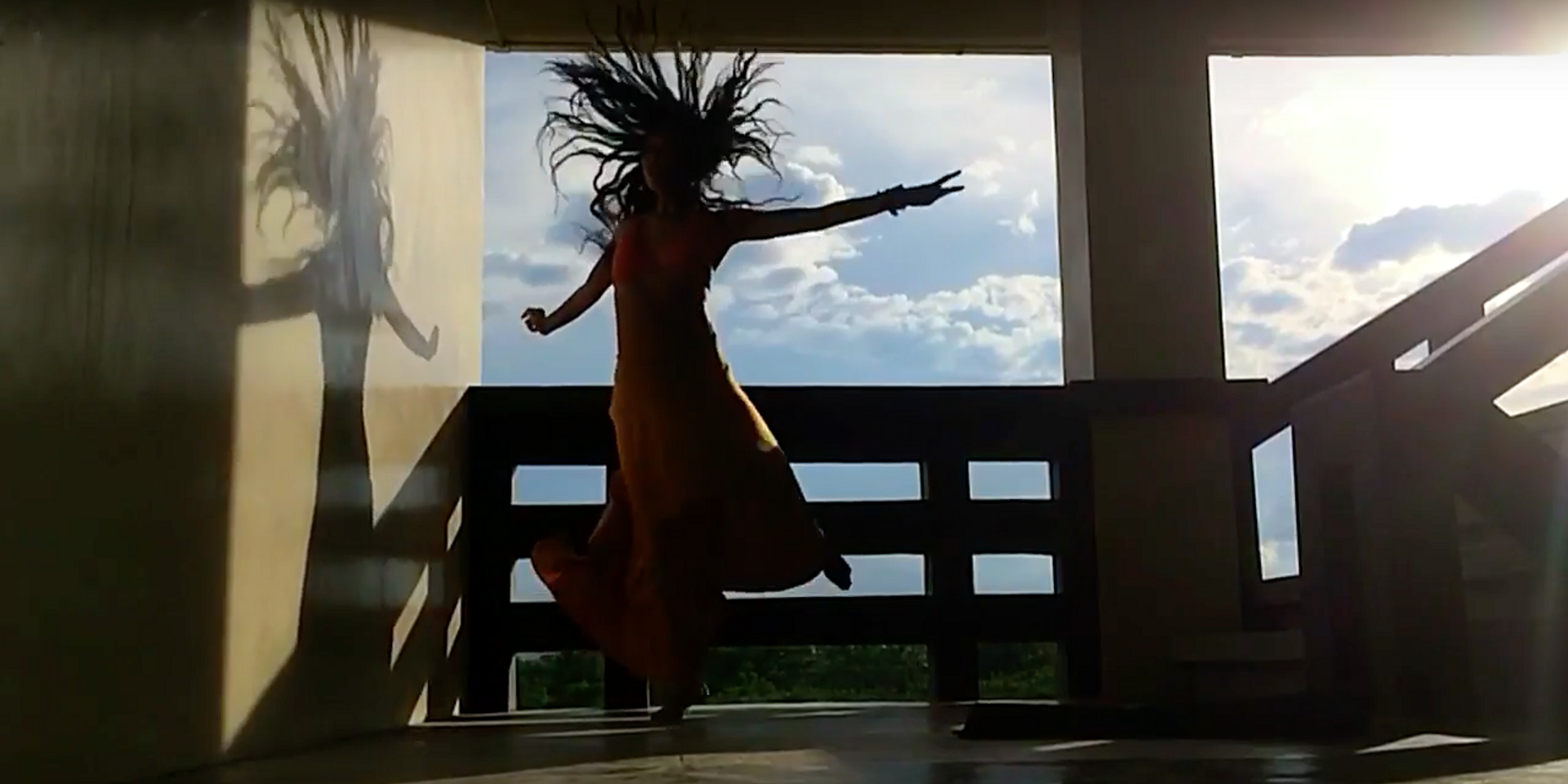 June Marieezy made her last performance under the said name at the last edition of Malasimbo Music and Arts Festival.

The singer-songwriter has since changed her artist name to (((O))) and will be releasing new material known as "moondrops" every full moon. A full-length album is scheduled to be released every end of the yearly lunar cycle. Proceeds from music sales will go to preserving a forest in the Philippines.

The first moondrop, "For Two" was released last March 12.

The second moondrop, "Zero" was released on the pink moon of April 12.

The next moondrop is scheduled for release on May 10. 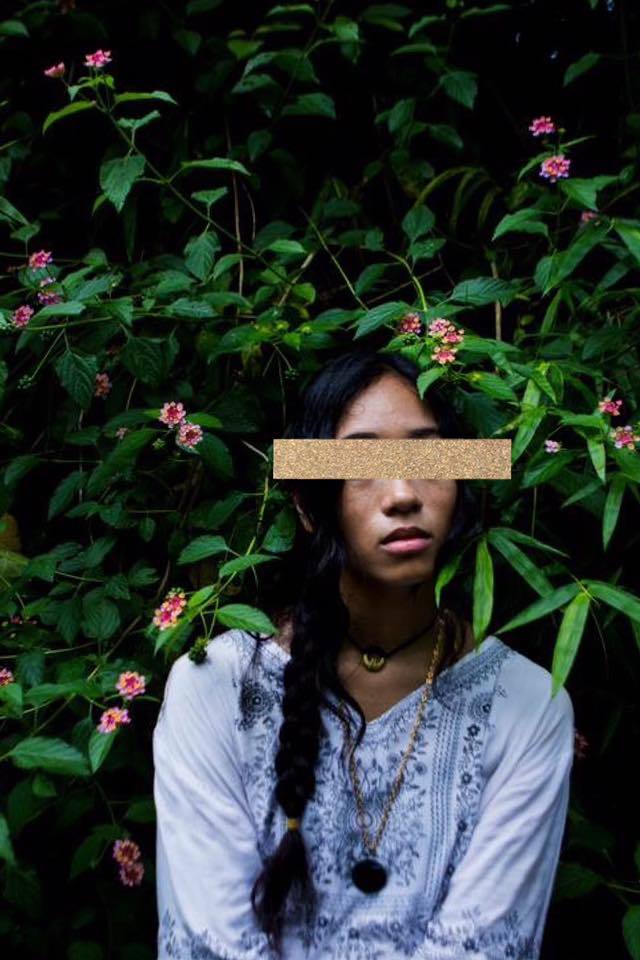