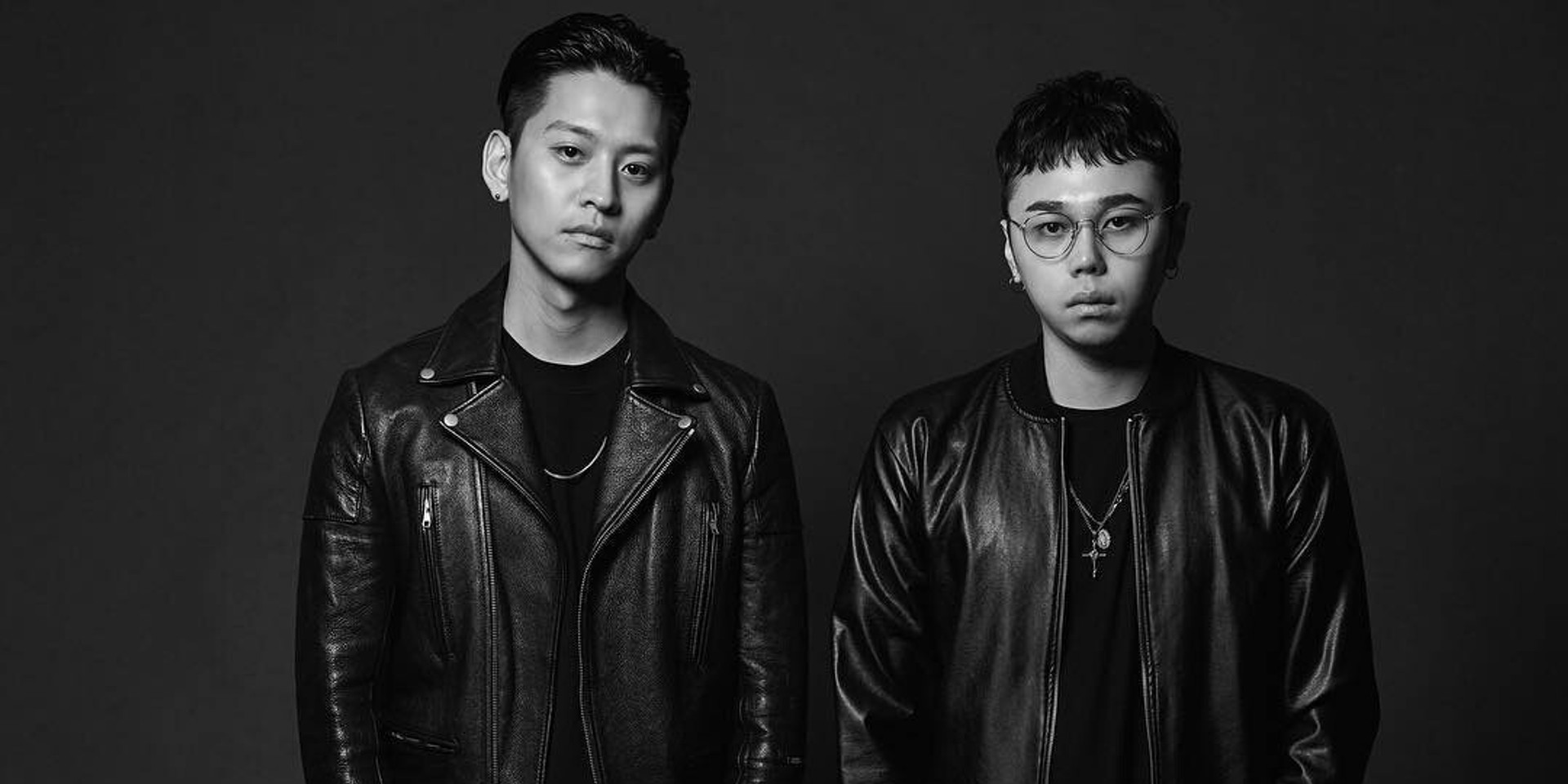 Junkilla may be considered up-and-comers in the dance music scene but with accolades like theirs, one might have to rethink that statement.

The South Korean dance duo, consisting of DJ Swallow and DJ Baryonyx bring to the table unrivaled technicality and creativity, creating sounds and experiences uncommon to the dance music landscape. Last year, they released seven singles in as many months, attracting the attention of new electronic music venture Liquid State, who signed the duo at the top of this year.

Junkilla spoke to Bandwagon about their upcoming debut show in Singapore, their recently released EP Surge and more. Check out the complete interview below.

Since forming in 2016, your careers have been progressing an incredible rate. How do you feel about this?

Thanks to Sony Music and Liquid State, this journey has been amazing. As individuals and also as a duo, we have grown into artists capable of producing various genres of music and we are looking forward to future projects. Also being able to visit Singapore this weekend for the Club Avry show is an honor to us and we are hoping more people in Singapore will be able to know about us.

You experiment with various styles of music. How much harder is it to select the songs you want to play during your sets?

First of all, we consider the style of venue. For gigs at festivals or big clubs, we try to select tracks that are friendlier to the audiences and use remixes or edits of our own. When playing at smaller clubs or underground stages, we play more bass music that we started off as DJs. We are producing lots of pieces that will have the audiences rave and our future goal is to play a set only selected from our own tracks.

Baryonyx was the first Korean to be interviewed by DJ Mag. What was that like?

It was a dream come true! Until the launch of Junkilla, I have proceeded my career as a DJ by playing mostly Drum & Bass genre which is a very minor genre in South Korea. Being able to be interviewed by DJ MAG as a DJ who has been working in the underground scene, it was a surreal experience. But I do think that it was a good chance to show the world that there are many talented DJs and producers in South Korea.

Your EP Surge was released in April. How has the reception been so far and what was the songwriting process for the EP like?

We are receiving compliments from our family, friend and fellow DJs as well. People send us videos of our music being played at many cafes, restaurants and pubs. And receiving messages from fans abroad is the best part! They have been sending us complimentary messages about the EP and also if we will be visiting their country. Hope we can tour around more to meet up these amazing fans!

Producing this EP was a challenge to us. Our previous singles are more of a hard core bass music which is hard for the general public to enjoy. But to have more audiences appreciate our music, we tried to produce music that is friendlier to them. The process was so much fun and it was a moment that we were able to find more of the unique tone and sound of ourselves.

You’ll be performing in Singapore for the first time this weekend. What can people who have never seen your sets expect?

We will try our best to deliver our energy to the people who visit this Saturday. We have focused on mixing fun music that everyone can party hard as much as possible. Also hope you guys enjoy “Without You” being played at a loud club which is a totally different vibe as listening through the earphone.

Junkilla are set to perform at AVRY Singapore on Saturday, 23 June at 1am. Tickets at the door will cost $20 with 1 drink before midnight and $35 with 1 drink after midnight. Ladies can sign up for free entry here. Limited slots are available.

In the meantime, check out Junkilla's 'Without You' featuring TONYB below.