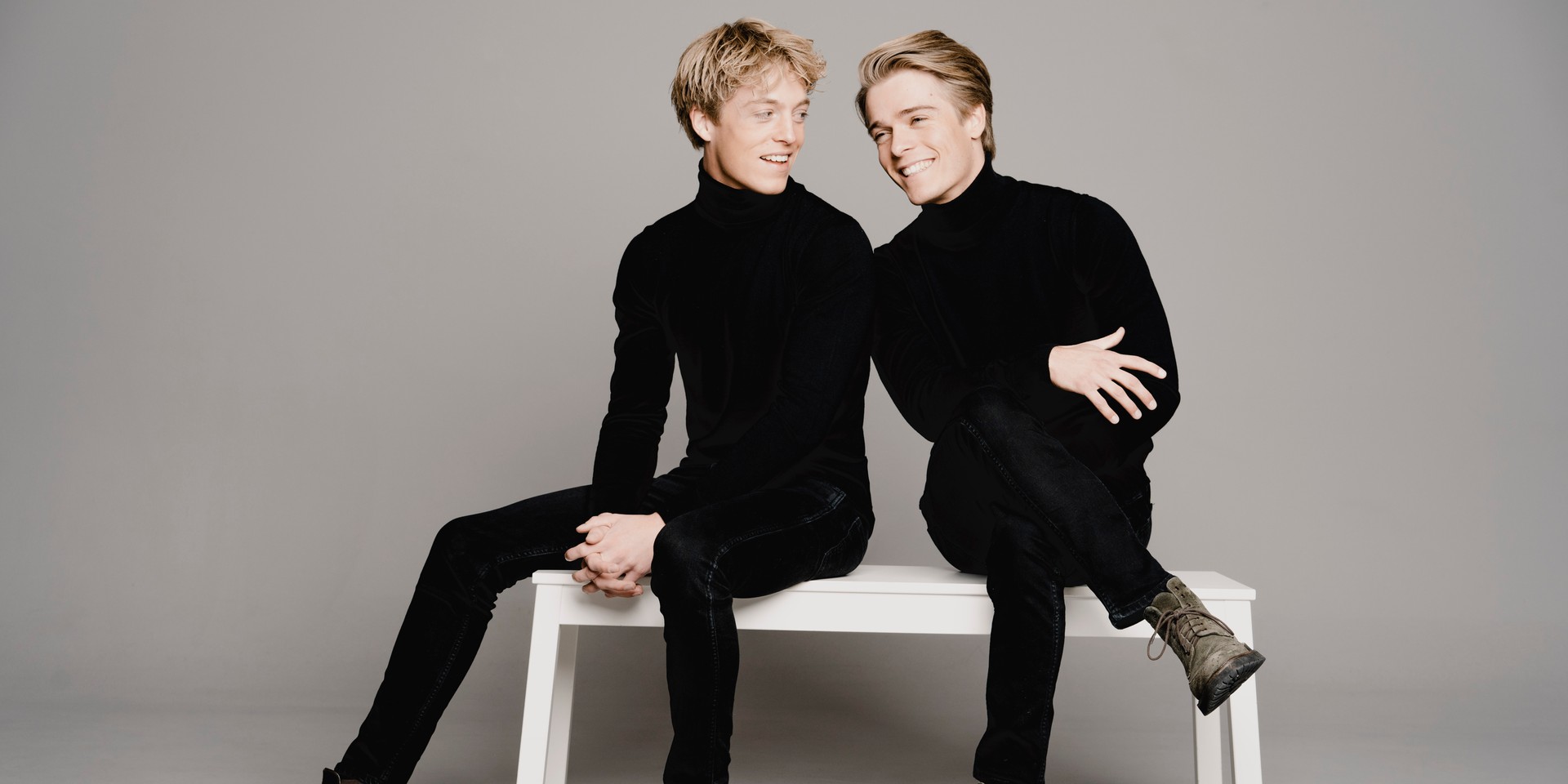 There is an undeniable chemistry between the Jussen Brothers that seeps through in their music and touches the audience especially when one witnesses their live performances – the shared fervour and understanding is simply infectious. Lucas and Arthur Jussen began their piano journeys as children in their native town of Hilversum and have since achieved international acclaim, performing with renowned orchestras and working with esteemed conductors.

Ahead of their concert in Singapore, The Jussen Brothers Play Mozart, which will feature guest conductor, Gabriel Bebeşelea, the brothers share with us their story, growth, and the mentors who most poignantly influenced them.

You’ll be playing in Singapore for the first time next month. How does that feel?

We‘re very excited to come and play in Singapore for the first time! We’ve heard fantastic things, both about the Singapore Symphony Orchestra and the country itself, so we’re honored and happy to have the opportunity to visit Singapore.

Do you remember what it was like learning to play the piano from such a young age?

We’ve always felt that throughout our whole lives, we have enjoyed playing the piano very much. That’s also the oldest memory that we have. As a child, the most important thing is being able to enjoy what you do. 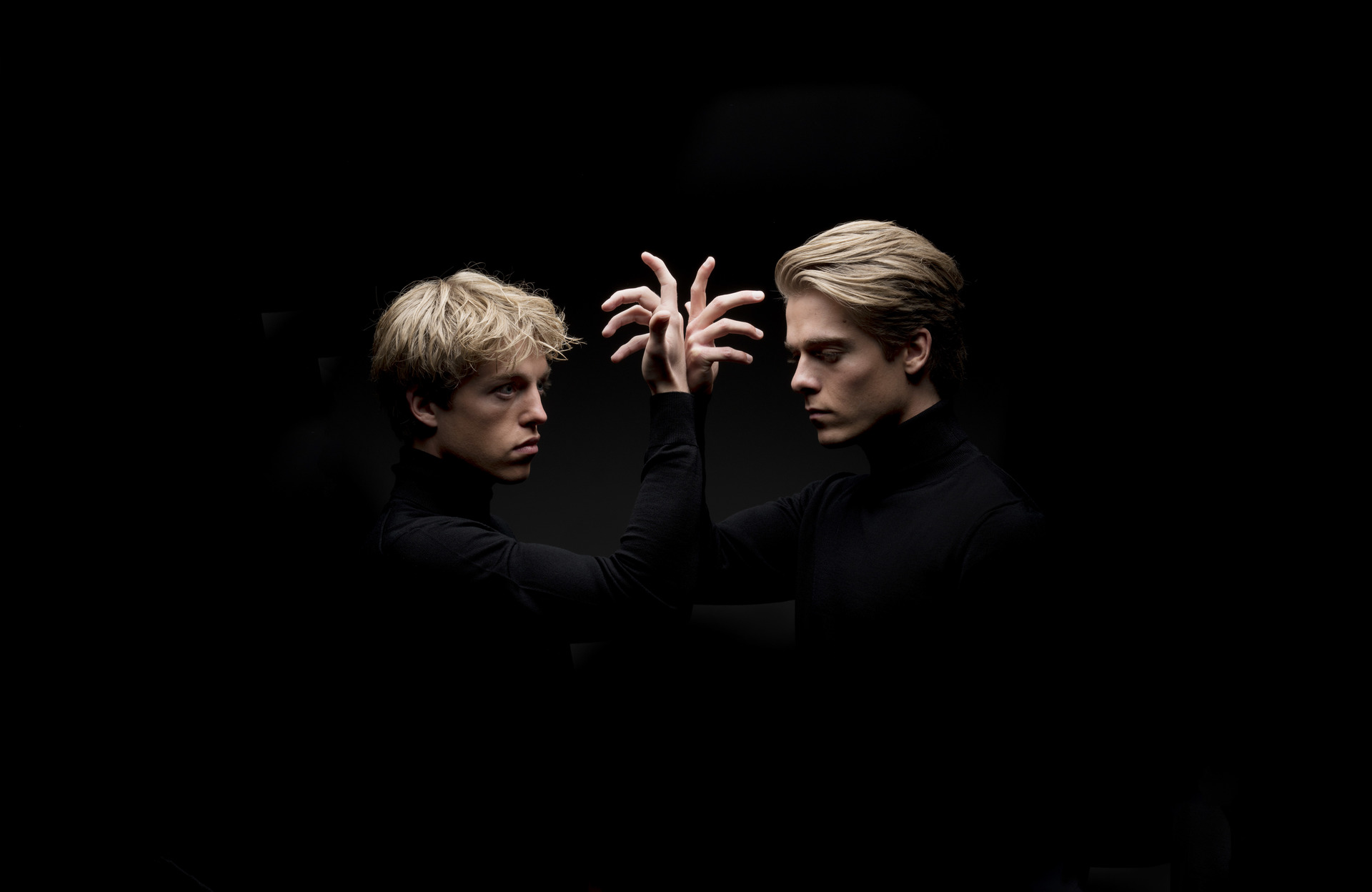 You’ve played together for a long time. What are the joys and challenges of working together?

To be honest, there are way more positive things about playing together than negative ones.

For example, we’re never alone, which is wonderful when you’re traveling. Or when you’re a little bit nervous before an important concert, it’s wonderful to have someone with you that understands exactly how you feel and that can lighten the pressure with a joke (which is what we both do a lot).

When you play the piano, you have a little bit less freedom because you’re adapting to the other person constantly. But, if you manage to do that and you succeed playing as one, it gives you a wonderful feeling.

You recently released your sixth album, Bach. You said that it took you a while to become comfortable with playing Bach. How has this album changed your relationship with Bach?

Bach has always been a huge hill for us to climb. There are so many opinions about how to play Bach that it’s, in a way, impossible to make a perfect recording or play a perfect Bach concert (this is, of course, the case with all types of music and composers, but with Bach, we feel that’s even more fundamental). We can’t say that we’ve been scared of playing Bach, but after having played his works a lot in the past years, we do feel a lot more comfortable.

It’s almost like learning a new language: In the beginning you can only order a coffee or say “thank you”, but once you truly understand a language, you feel the small nuances in that language or in that composer as well. That’s how we feel now and that’s why we feel that it was a good moment to record his music.

You’ve worked with many great teachers and conductors. Is there anyone who particularly influenced you?

There are many people, musicians and teachers from whom we have learned a lot, so it’s difficult to highlight just one. But, we’ve probably been influenced the most by Maria João Pires when we lived with her for over a year in both Portugal and Brazil.

We were able to sit next to her when she practiced and when she tried to teach you something, she would not only talk about the music, but also play it for you, which, as a child, makes you understand exactly what she meant.

Her beautiful breathing in Chopin, her singing lines in Schubert and strong, clear fingers, these are all things that we have hoped to have learned from her. Even if we can only do 10% of what she can, we are already happy.

Are there any artists you admire from the contemporary pop world?

We actually listen a lot to popular music while traveling and we do appreciate a lot of the music that is being made today. Our absolute favorite is Bruno Mars, along with a lot of music from the '70s and '80s: Tony Bennett, Frank Sinatra, James Brown and Stevie Wonder.

For your Singapore concert, you will be working with conductor Gabriel Bebeşelea. What do you admire about him?

Actually, it’s the first time that we will be collaborating with him, so we’re very excited and curious to see how he works. We’ve only heard great things about him, and from his recordings, you can tell that he always fully goes for the music, 100%.

And you’ll be playing Mozart for your SSO concert. In 2015, you released the album Mozart Double Piano Concertos. It was your first orchestra recording and you also worked with Sir Neville Marriner. How was the experience?

It was a very inspirational experience for us. The Mozart concertos have a very special place in our hearts and to record them with a legend like Sir Marriner himself was something that we will never forget.

He had no ego whatsoever in the way he made music and he adapted the orchestra completely to our playing. That was the most special thing about him: He was one of the biggest names in music when we recorded Mozart with him, but he always gave us the feeling as if we were completely equal. Music itself was the most important thing for him and we think that you can hear that in all of his recordings.

There are many interesting things coming up! We’re playing in the legendary Moscow conservatory in January, we will be playing in Vienna’s Konzerthaus again, Tanglewood with the Boston Symphony Orchestra in summer, and we’re making our debut in Sao Paolo in Brazil! So, many things to be excited about. But for now, we’re mainly looking forward to come and play in Singapore!

The Jussen Brothers Play Mozart will be held at the Victoria Concert Hall on 22 and 23 November, 7.30pm.