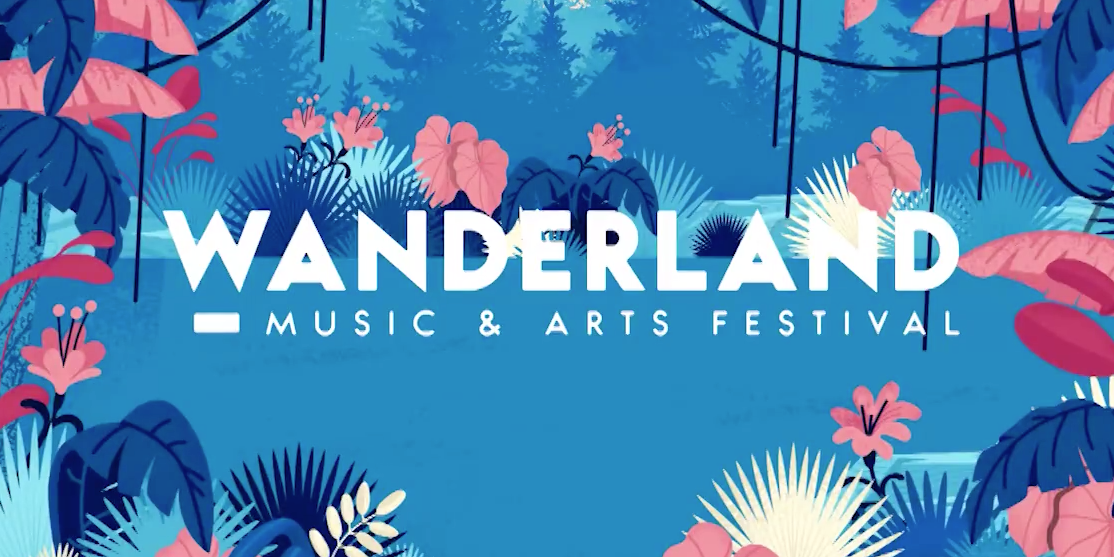 2017 isn't event here yet, but it already promises to be a wild party: Wanderers will journey south of our very own concrete jungle for the 5th year of Wanderland Festival!

To be held at the Filinvest City Event Grounds in Alabang for the first time ever, Wanderland is happening on March 4, 2017. Karpos Multimedia already has us raring to go as of last night, when they announced four of the sixteen acts that will be playing in this most-awaited festival next year: 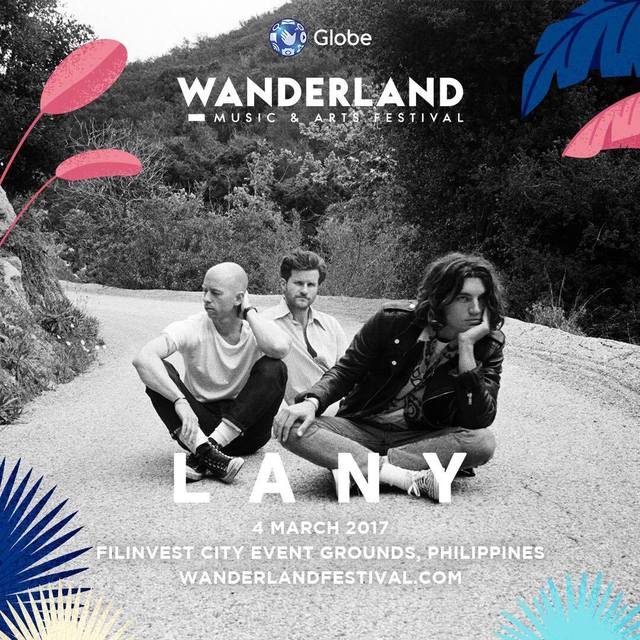 Bringing their hits “ILYSB”, “Pink Skies” and more to the metro, this indie pop band from Los Angeles has released a number of EP's and have played in other great festivals, including Bonnaroo, Firefly, and Outside Lands. 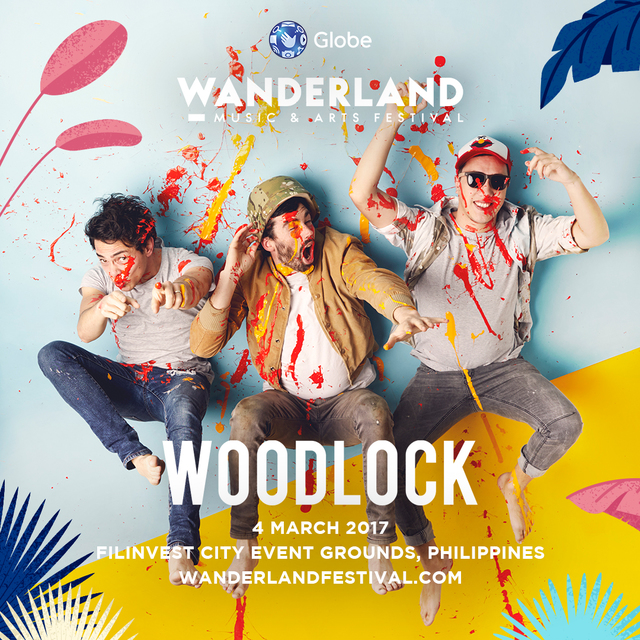 From busking the city streets to selling over 25,000 EPs, musicians Zach, Eze and Bowen form this acoustic folk outfit responsible for the recently-released album "Sirens."

Up Dharma Down (PH) 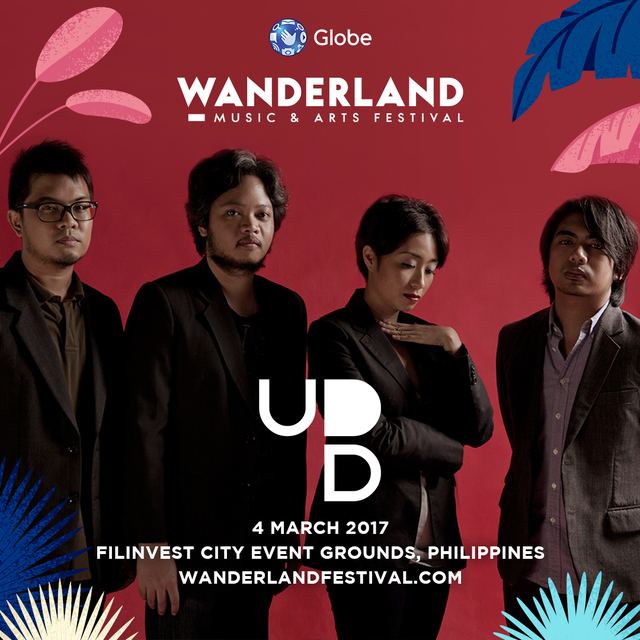 For the second time around, this multi-awarded band will be on the Wanderland stage! Get ready to fill Alabang with feelings as you sing along to their hits "Tadhana," "Oo" and "Indak." 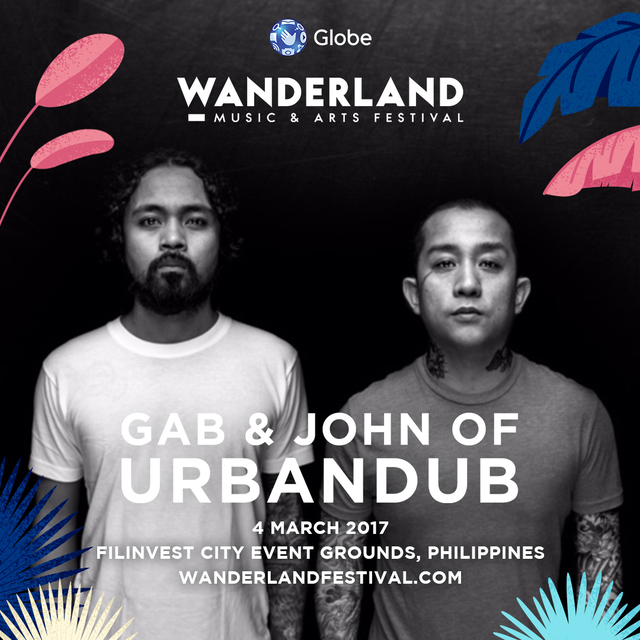 The fans of this legendary rock band are in for a treat as Urbandub members GAB AND JOHN go onstage together for more great music. Despite the band saying their goodbyes in 2015, these two has been playing acoustic sets around the Metro.

Excited? We are, too! And don't miss this year's Wanderband and Wanderartist 2017: Jungle Battle happening on November 4, 2016!

Globe subscribers can get their hands on very LIMITED Globe-exclusive pre-sale Wanderer tickets on Sunday, October 2. Visit the Wanderland Facebook page or website for more information.