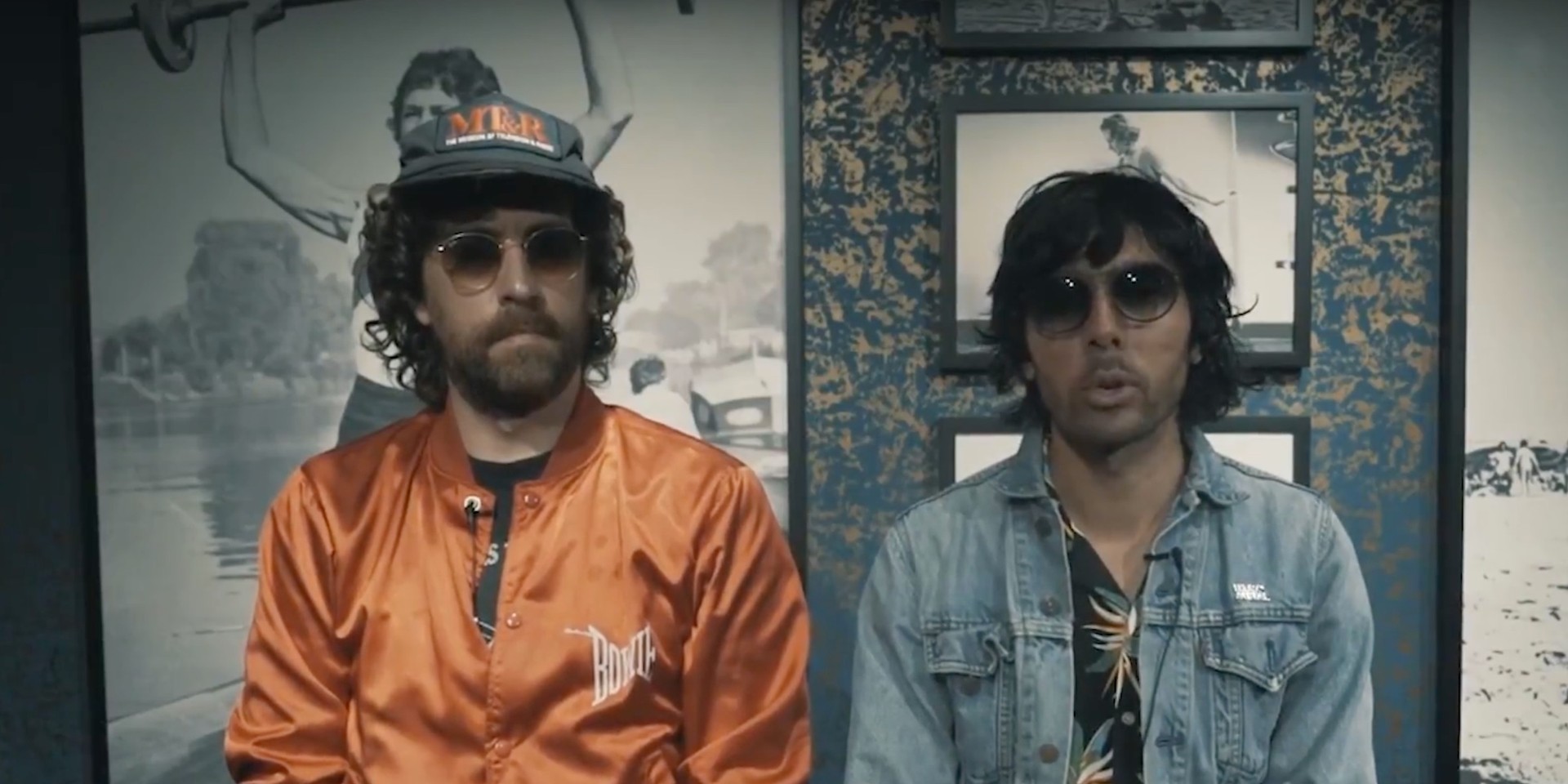 French electronic music duo Justice have had an illustrious career spanning well over a decade. Gaspard Augé and Xavier de Rosnay became Justice in 2003 and got their start releasing covers. After releasing their debut record, †, in 2007 to critical acclaim, the duo managed to successfully break away from being dubbed as the successors to fellow French dance music greats, Daft Punk.

With singles like 'D.A.N.C.E.' putting Justice on the map, they began their journey to global domination, and were selected to open up for Red Hot Chili Peppers during their arena run in 2009. They next released their sophomore album, Audio, Video, Disco, in late 2011. The record was seen as a breath of fresh air with the band incorporating more rock elements into their sound. The duo's latest studio effort came in the form of 2016's Woman and the duo have been on a roll ever since, touring the world tirelessly before their next venture into the studio to work on their next record.

Bandwagon managed to sit down with the duo while they were in Singapore last year and we spoke to the band about their ever-evolving discography. Check out the interview below.