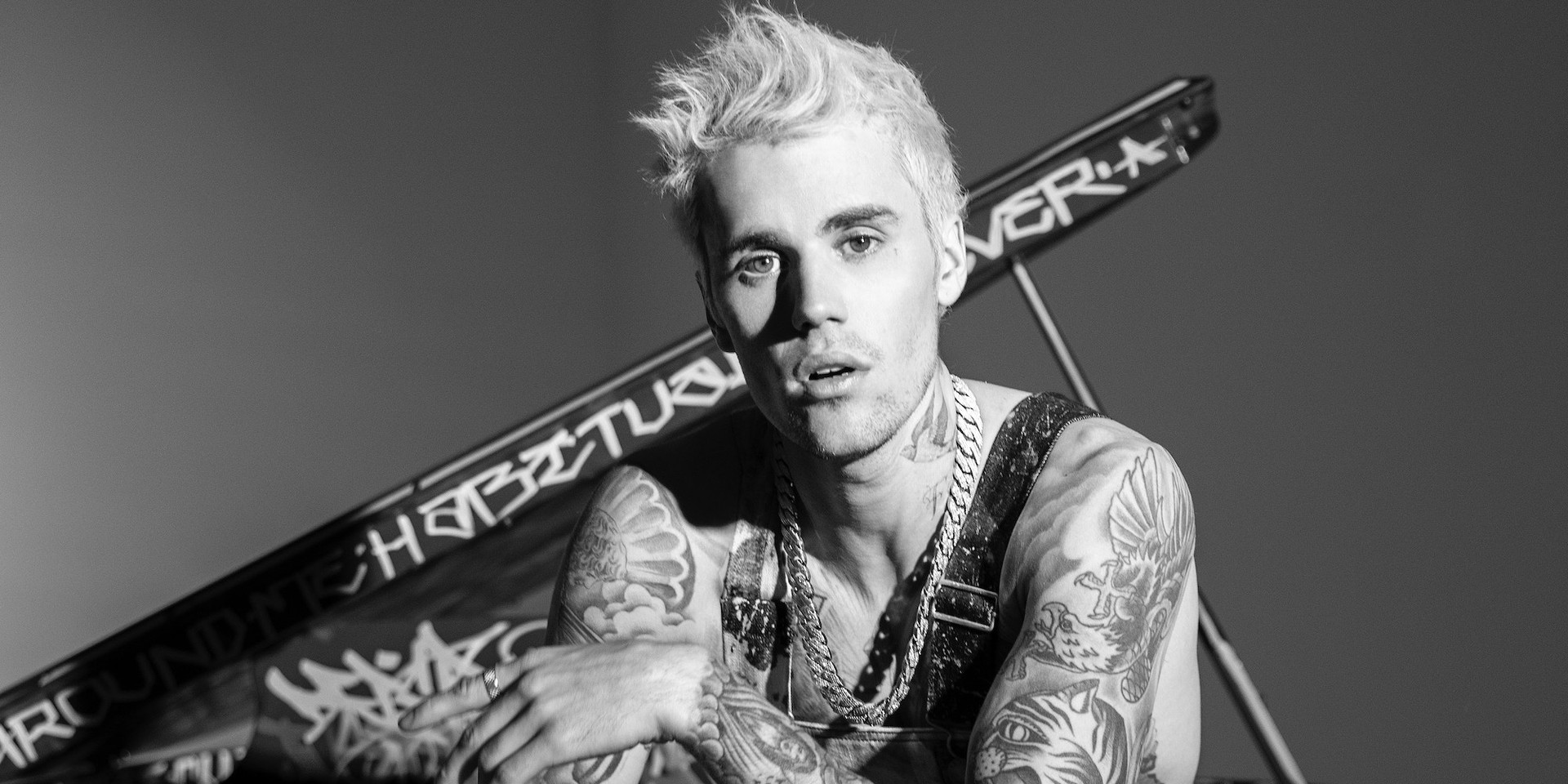 Justin Bieber is finally coming out of semi-retirement.

Earlier this year, the Canadian pop star announced that he was taking a sabbatical from music to focus on his personal life. A couple of weeks later, he appeared on a remix of Billie Eilish's 'bad guy'. Bieber's last solo release came in the form of 2015's Purpose.

Now, Bieber has announced his return with 'Yummy', the lead single off his upcoming as-yet-untitled album. The single is set to be released on all platforms on 3 January. The single will tie into a new mini documentary series, which will debut on 31 December.

In the meantime, check out Purpose from 2015 below.