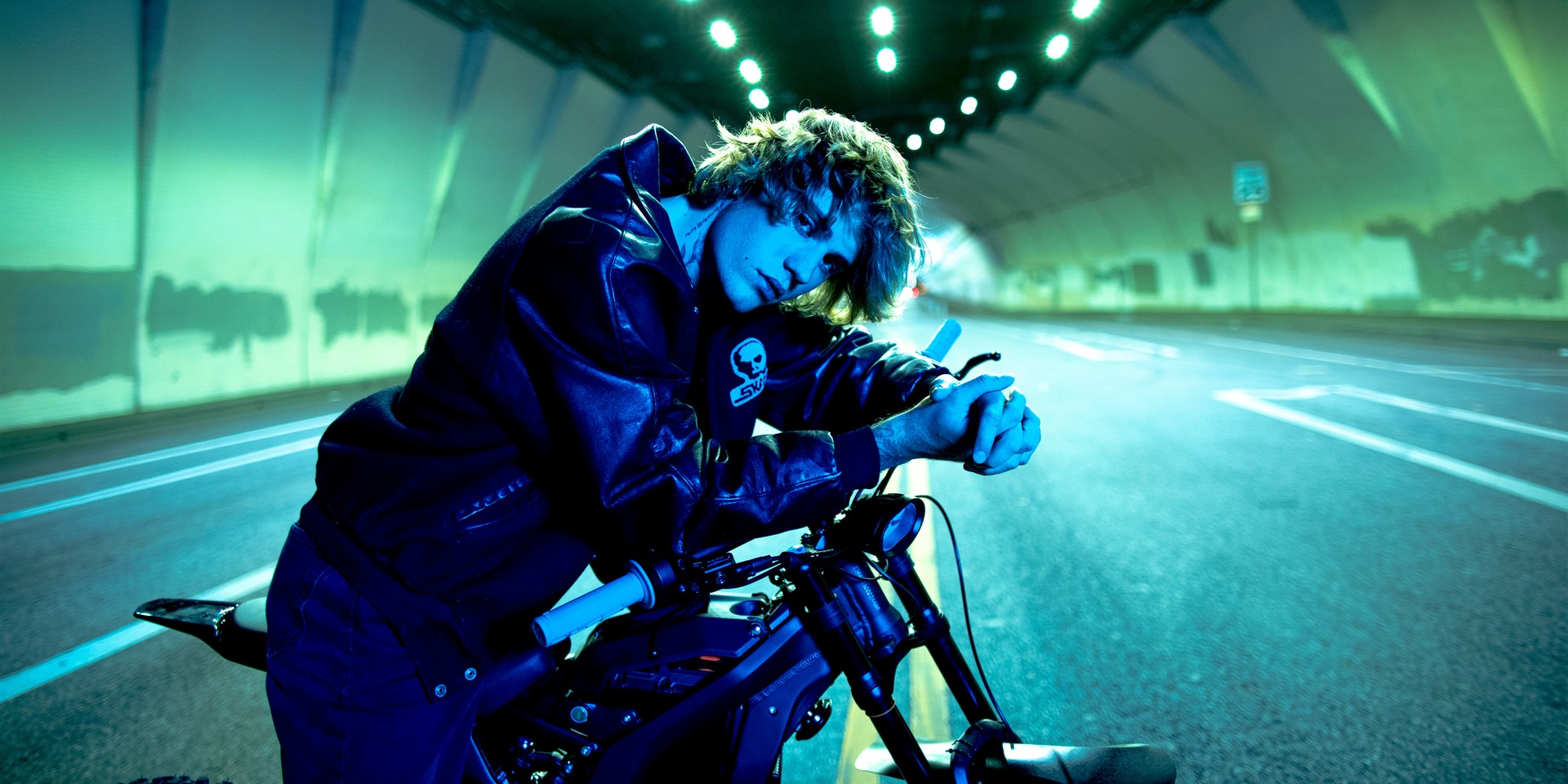 Justin Bieber is coming to Singapore!

In an announcement made by AEG Presents and Unusual Entertainment, the 'Peaches' hitmaker will be coming to the Lion City as part of the Southeast Asian leg of his Justice World Tour. Bieber will be performing at National Stadium Singapore on 25 October 2022.

Tickets for the concert will go on sale on 21 April via Ticketmaster. Tickets are priced at SGD 108, SGD 148, SGD 198,  SGD 248, SGD 298, and SGD 348. In an update made on 28 April, Unusual Entertainment announced that they will be releasing additional tickets for the concert.

The Singapore show comes as the latest addition to Bieber's Justice World Tour following dates in Malaysia, Indonesia, and Japan.