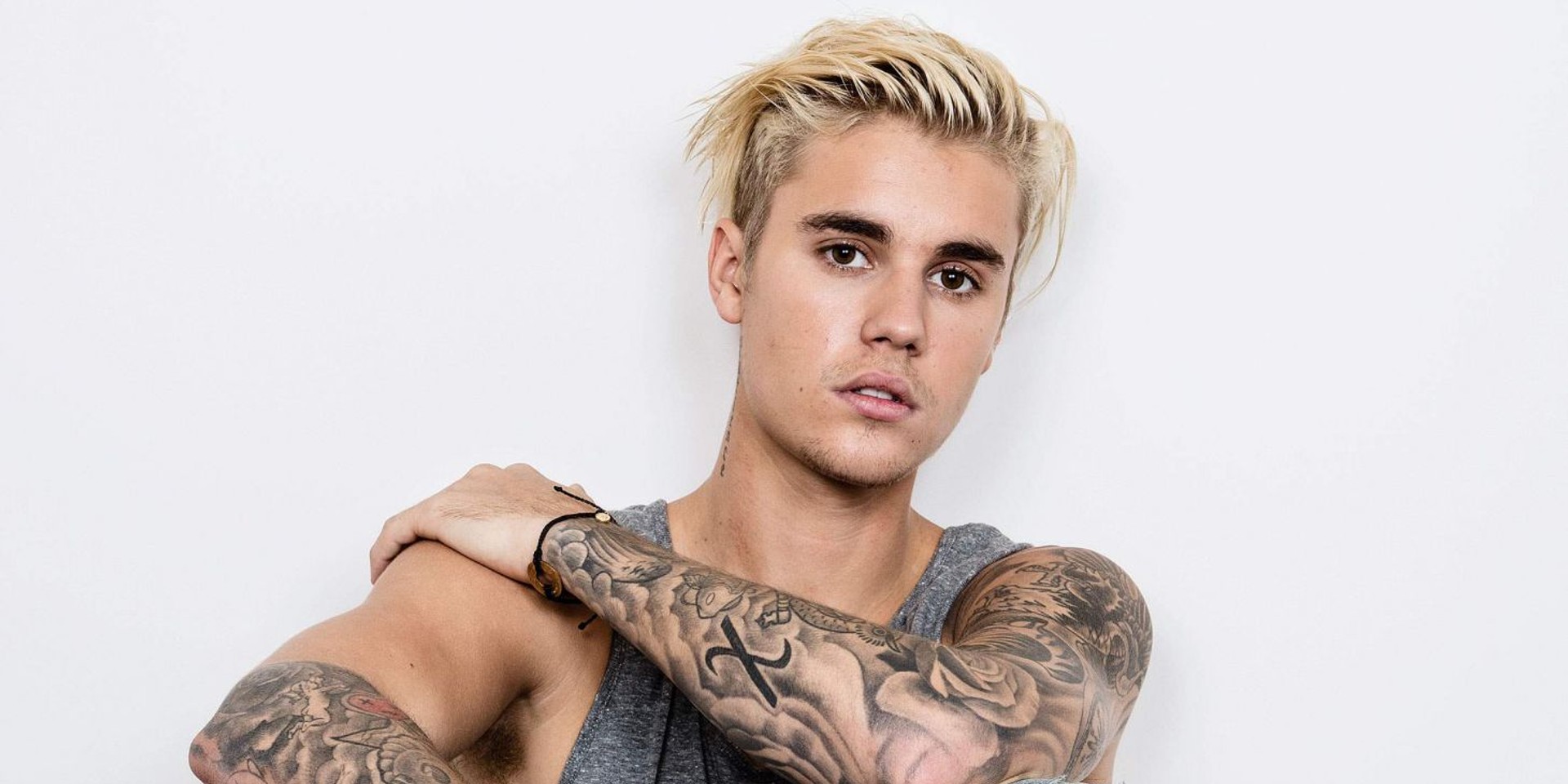 Less than a month after the announcement, it looks like Justin Bieber will not be coming to Asia after all.

The pop star has officially cancelled his Purpose Tour, which was set to run through Asia after a series of dates in the US. The announcement follows initial reports by TMZ that the singer is "just over it." Bieber's management team attributes the cancellation to "unfortunate circumstances".

The Purpose Tour — launched in March 2016 — was set to hit Asia with dates in Singapore, Japan, Hong Kong and the Philippines.

Organizers are expected to issue statements with details for refunds soon.

UPDATE: Refund details have been disseminated by organizers in Singapore and Manila.