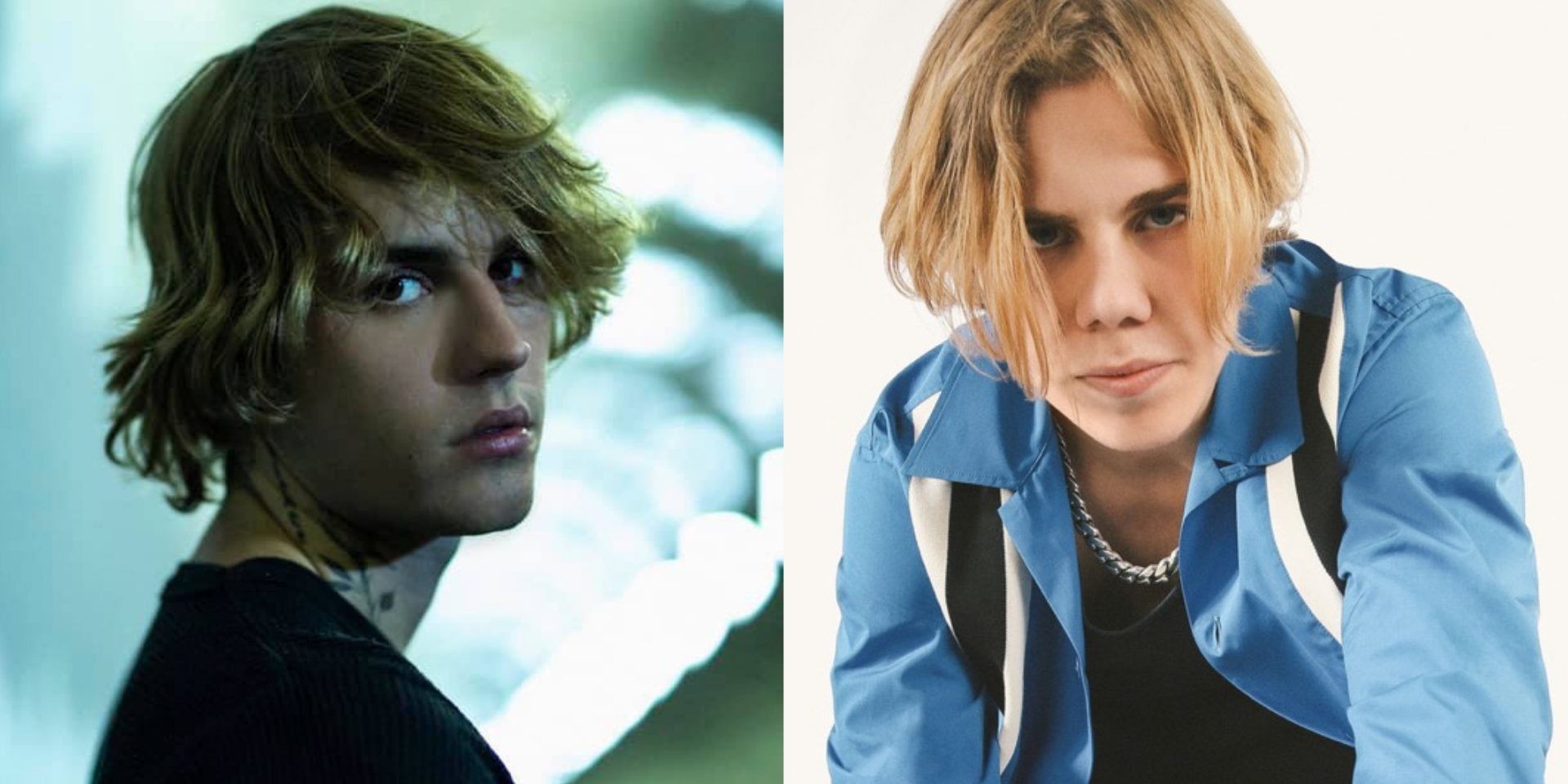 Justin Bieber and The Kid LAROI have teamed up for a new collaboration, ‘Stay’.

The pair took to social media on 6 July to release a 20-second teaser, which The Kid LAROI captioned on Twitter as “‘STAY’ THE MOVIE”. The music video features Bieber and LAROI singing and dancing on empty streets and rooftops.

LAROI and Bieber have been teasing the track on their Twitter and Instagram pages for the last few weeks.

They have previously worked on ‘Unstable’, a track featured on Bieber’s sixth studio album Justice.

Watch the music video for 'Stay' below.