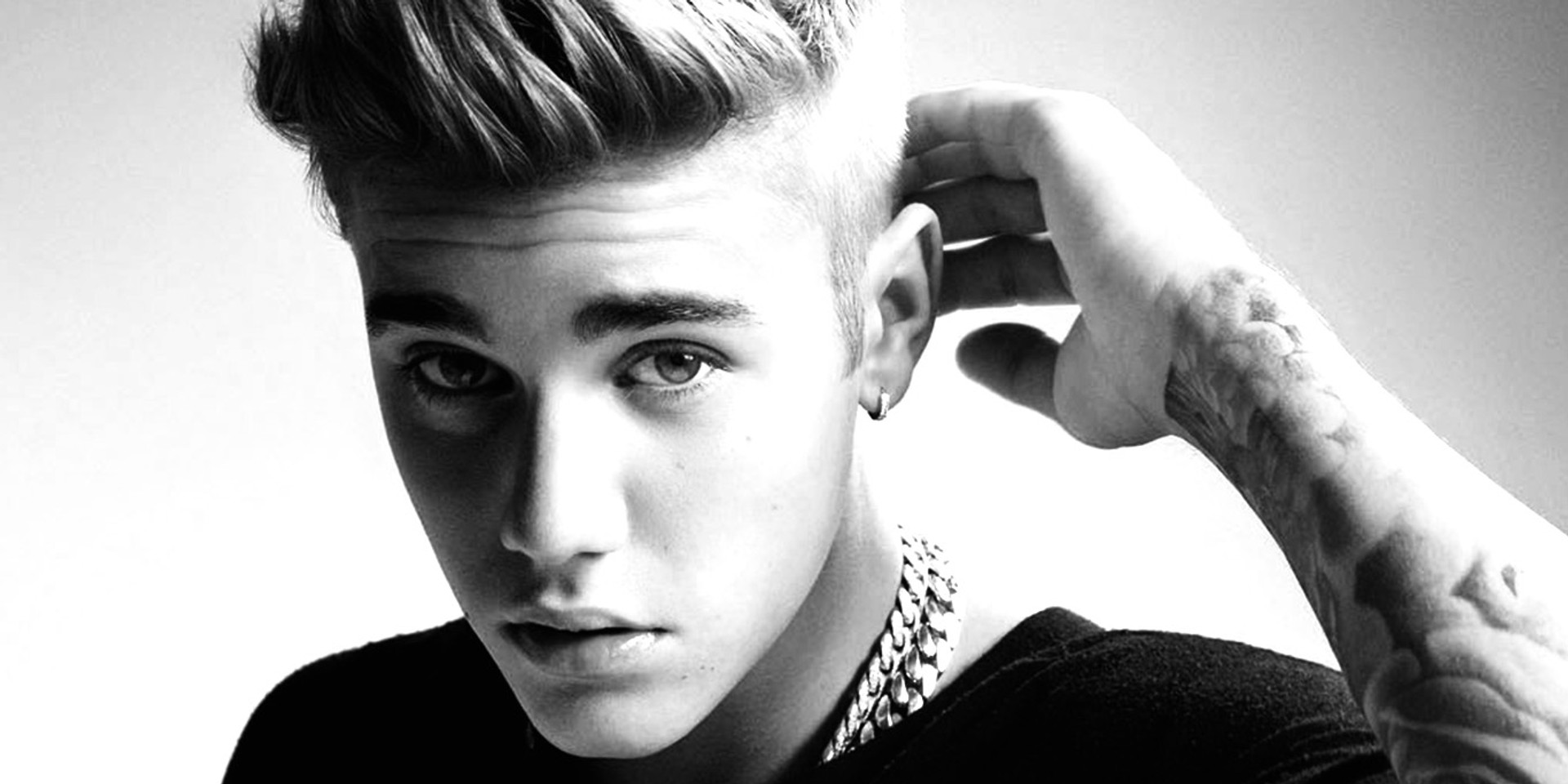 There has been a lot of speculation surrounding Justin Bieber's sudden cancellation of tour dates in his long-running Purpose Tour.

In a new Instagram post by the pop singer on August 2nd, he addresses the main reasons behind this move.

There was previous speculation that Bieber's cancellation was due to a newfound commitment to Christianity, and the Australian-based megachurch Hillsong Church. While his statement does not directly address his relationship with the church, his focus on personal issues seem to indicate that spirituality has a part to play.

Bieber was set to perform in Asia at the end of September and early-October, and his dates would be his first in the region since the release of his 2015 album Purpose.