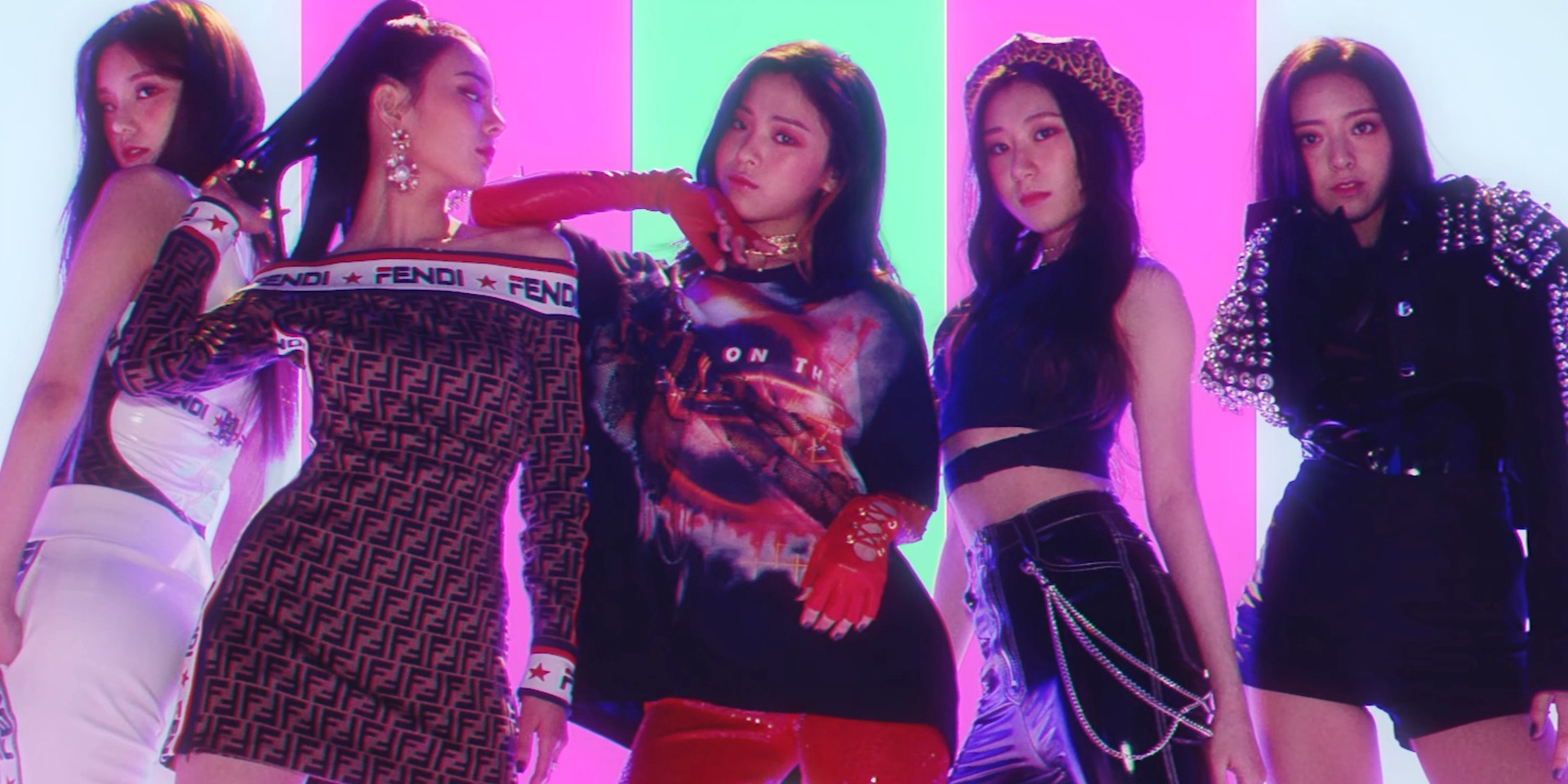 JYP Entertainment, the multi-media company that has produced the likes of Miss A and TWICE, has unveiled a new girl group, ITZY. The new act features five members: Yuna, Ryujin, Chaeryeong, Lia, and Yeji.

While the group hasn't released any music yet, it is already starting to make waves, with several members already having fan bases of their own; Ryujin and Chaeryeong have competed n South Korean television shows. Chaeryeong has appeared in several K-pop-associated shows, including 2013’s K-Pop Star 3 and Sixteen, the show through which TWICE was formed in 2015, and Ryujin appeared on 2018’s Mixnine.

Check out the ITZY reveal trailer below.