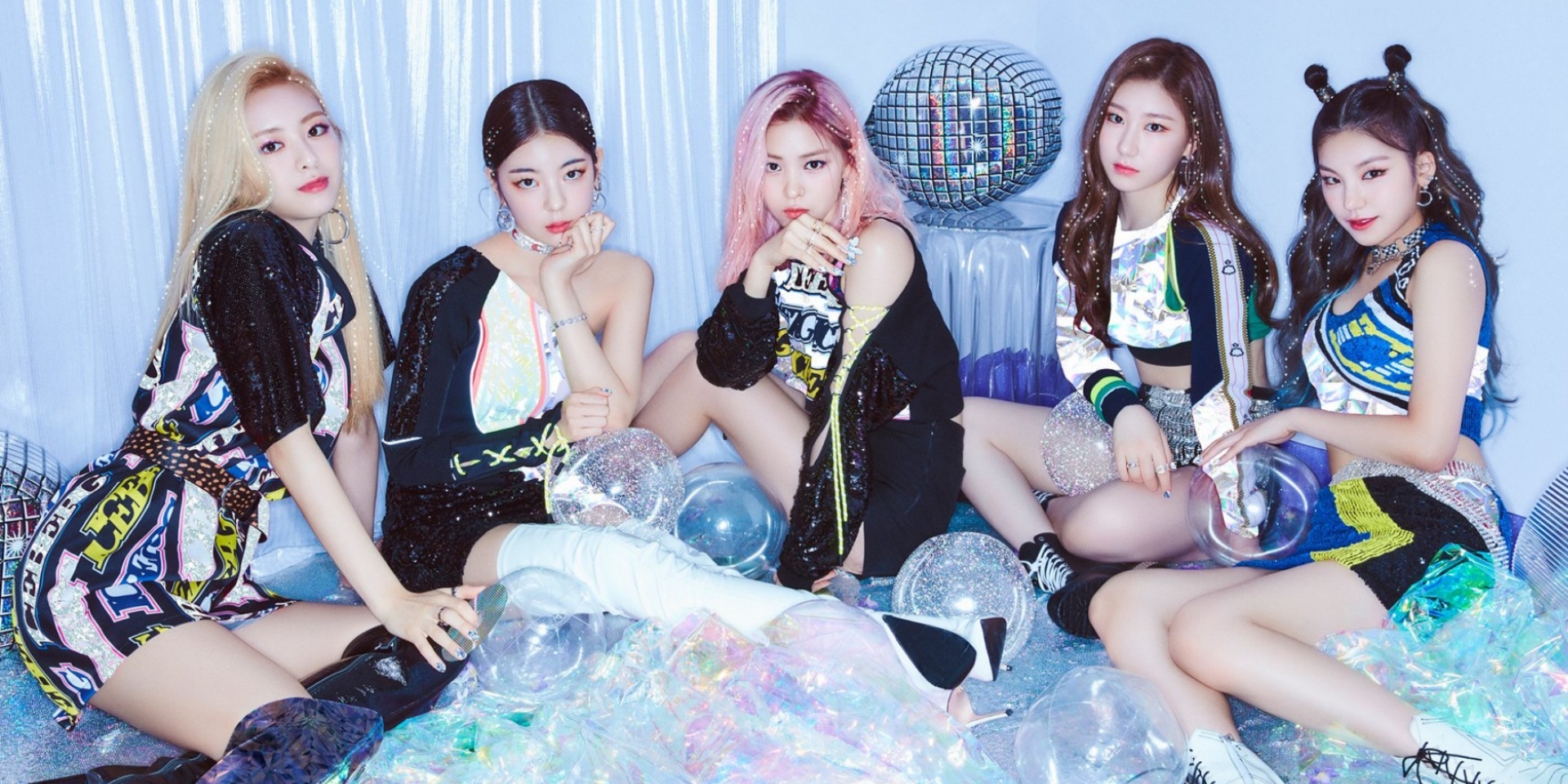 It has been announced that K-Pop girl group ITZY will be bringing its ITZY? ITZY! premiere showcase tour to the Asian masses in November and December later this year. The group will be performing for the first time ever in Asian cities such as Jakarta, Macau, Taipei, Manila, Singapore, and Bangkok.

ITZY's debut was marked by the premiere of its double-release IT'z Different on 12 February earlier this year, which consists of two songs, 'DALLA DALLA' and 'WANT IT?'. Garnering over 17.1 million views on YouTube in the first 24 hours, the music video for 'DALLA DALLA' is among the top 10 fastest K-pop music video debuts of all-time, as reported by Billboard.

On 29 July, ITZY unleashed its debut EP, IT'z ICY alongside a new music video for its lead single, 'ICY', which has accumulated over 90 million views on YouTube so far.

The Asian dates for the ITZY? ITZY! tour are as follows:

Stay tuned for updates regarding concert venues and ticketing information.

Check out ITZY's music video for 'ICY' below. 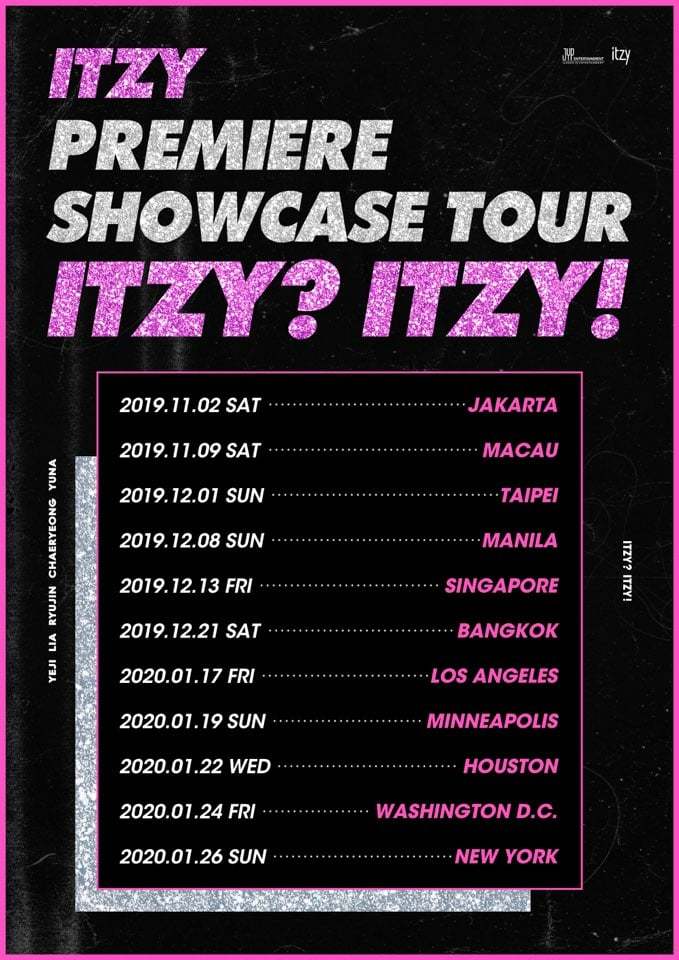