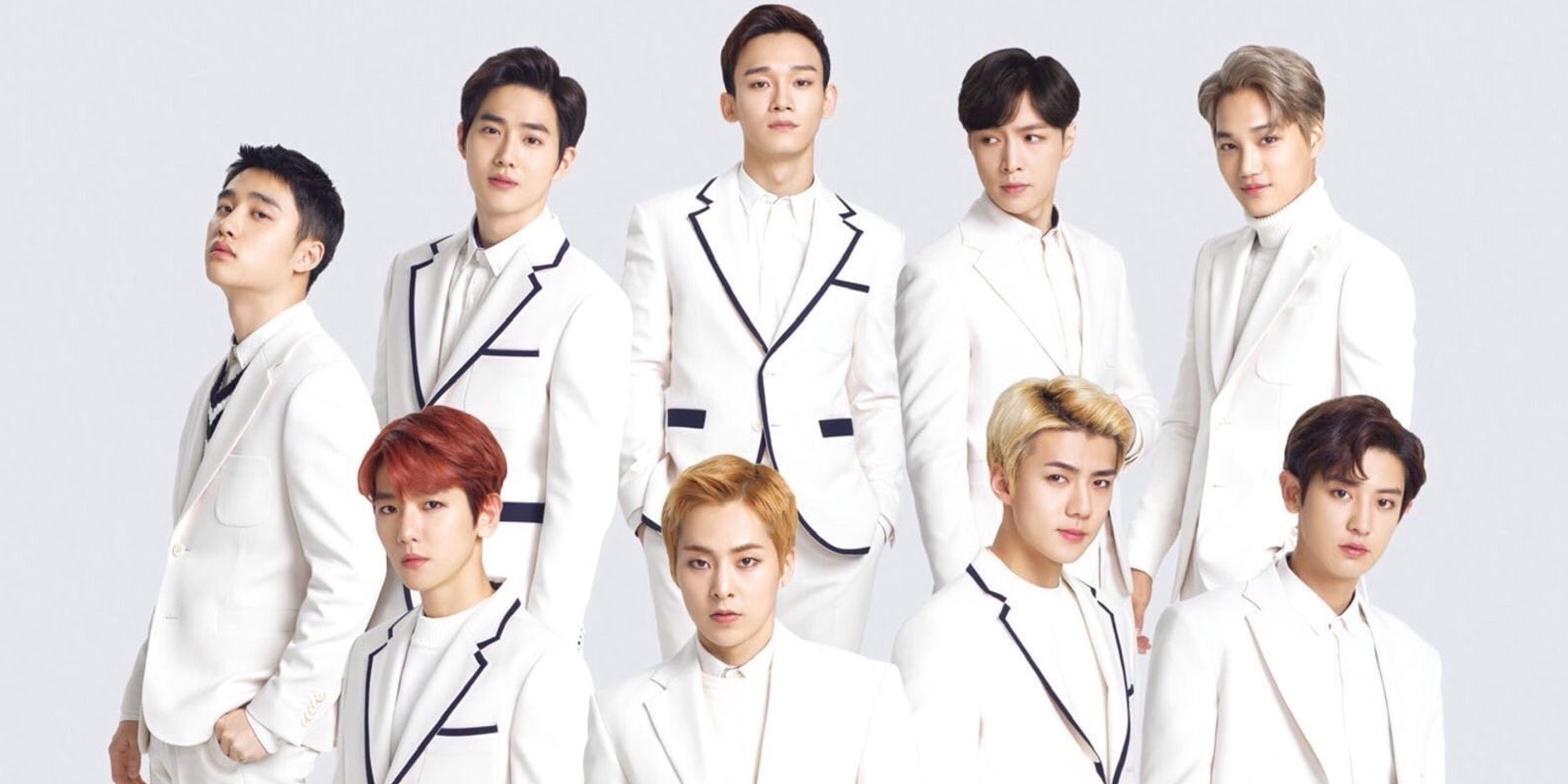 EXO is set to release its fifth full-length album this November.

The group's upcoming record, titled Don't Mess Up My Tempo, comes a year after the release of 2017's The War.  The album will also feature ninth member Lay, who most recently made waves across the globe with his Alan Walker collaboration. The 11-track album will be the group's first release in 2018.

One of the 11 tracks on the album will be a Chinese version of opening track 'Tempo'. The nine-piece group announced the album on Twitter, as they released some images to promote the news.

EXO's Don't Mess Up My Tempo will be released on all platforms on 2 November.

Check out the band's tweet regarding the album below.