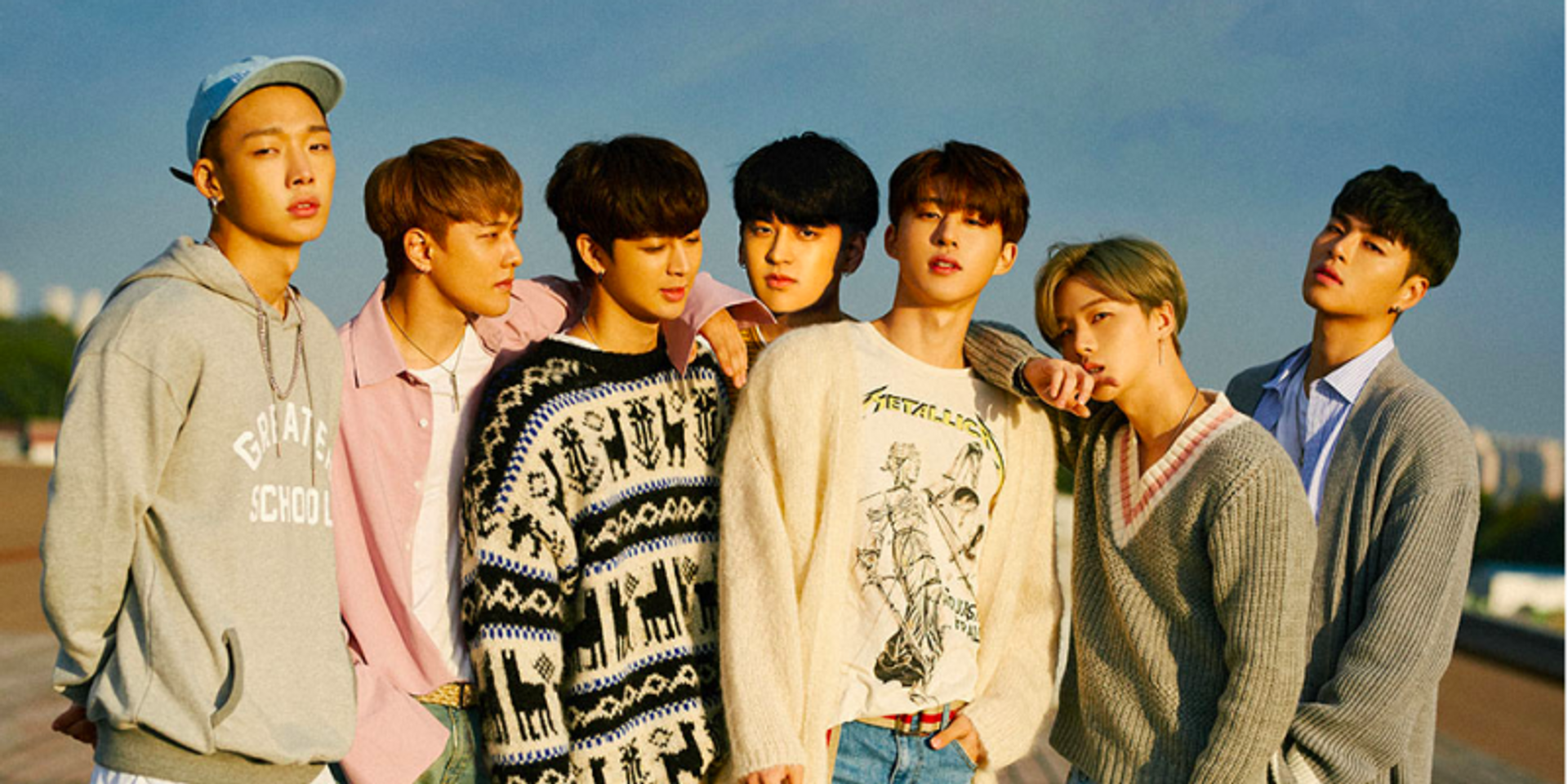 The YG group last performed here in 2016 after the release of their debut album Welcome Back. After two years of intensive touring, they finally put out the highly-anticipated second album Return, which featured collaborations with a number of YG pioneers including Psy, Tablo and BIGBANG’s Taeyang.

iKON’s 2018 Continue Tour will kick off at the Olympic Gymnastics Arena in Seoul on August 18. This page will be updated when details on the other stops are released. 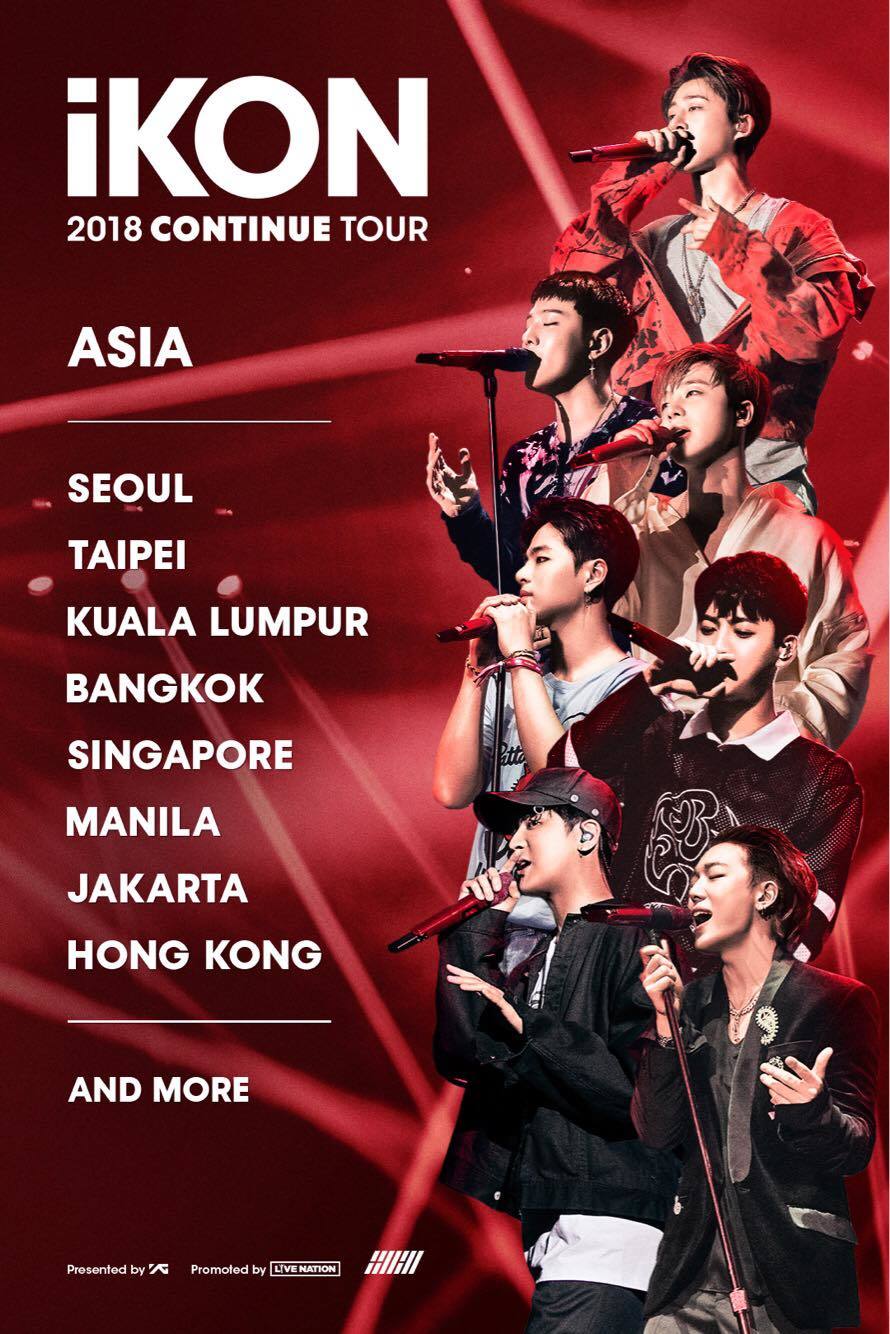