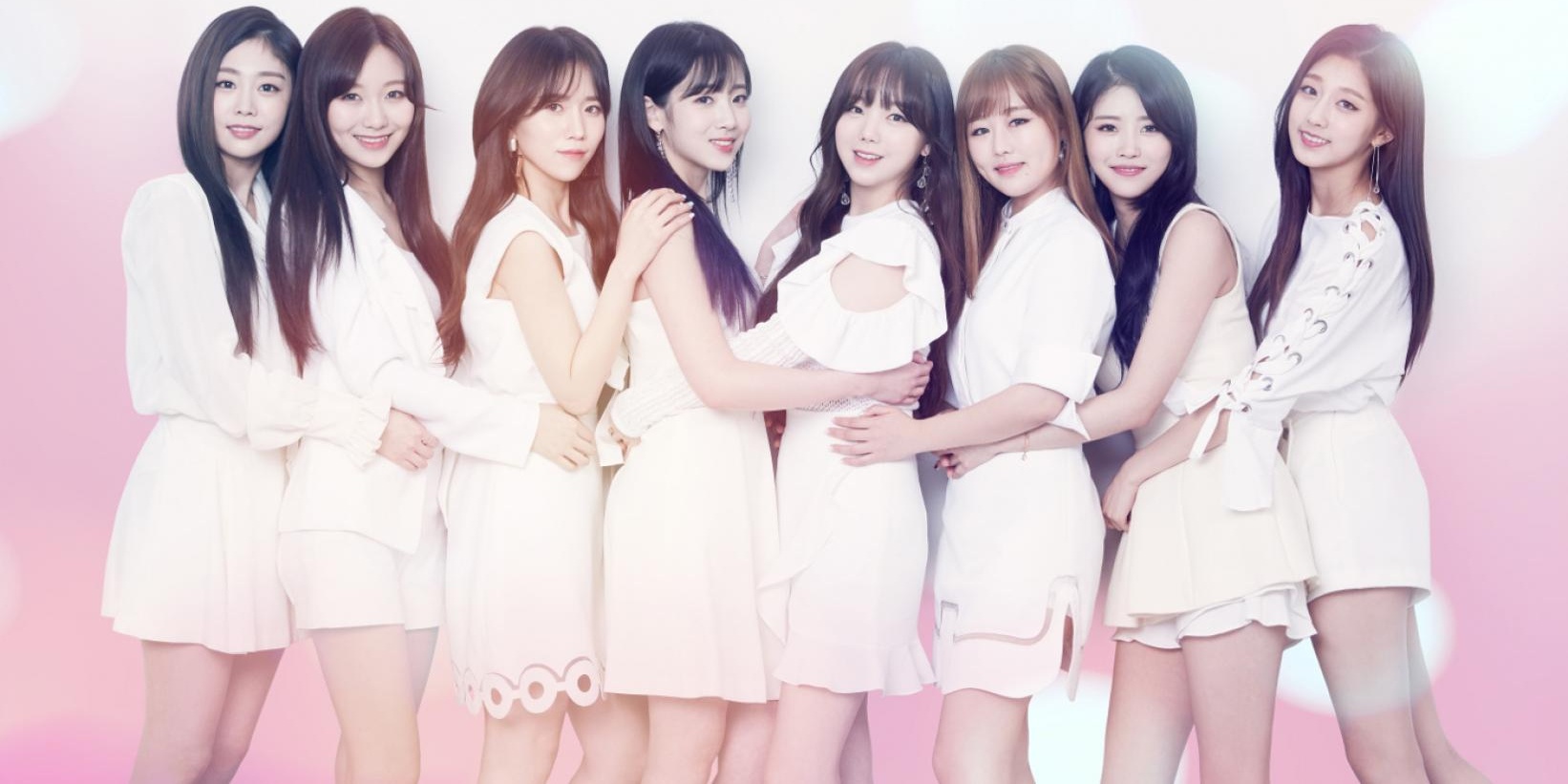 Lovelyz is coming to Singapore.

Formed in 2014 by Woolim Entertainment, Lovelyz has amassed a loyal following, thanks to its girl-next-door image. The girl group consists of eight members: Baby Soul, Jiae, Jisoo, Mijoo, Kei, Jin, Yein and Sujeong.

The group will be touring in support of its latest EP, Sanctuary, which was released in November of 2018. Stream the record here. 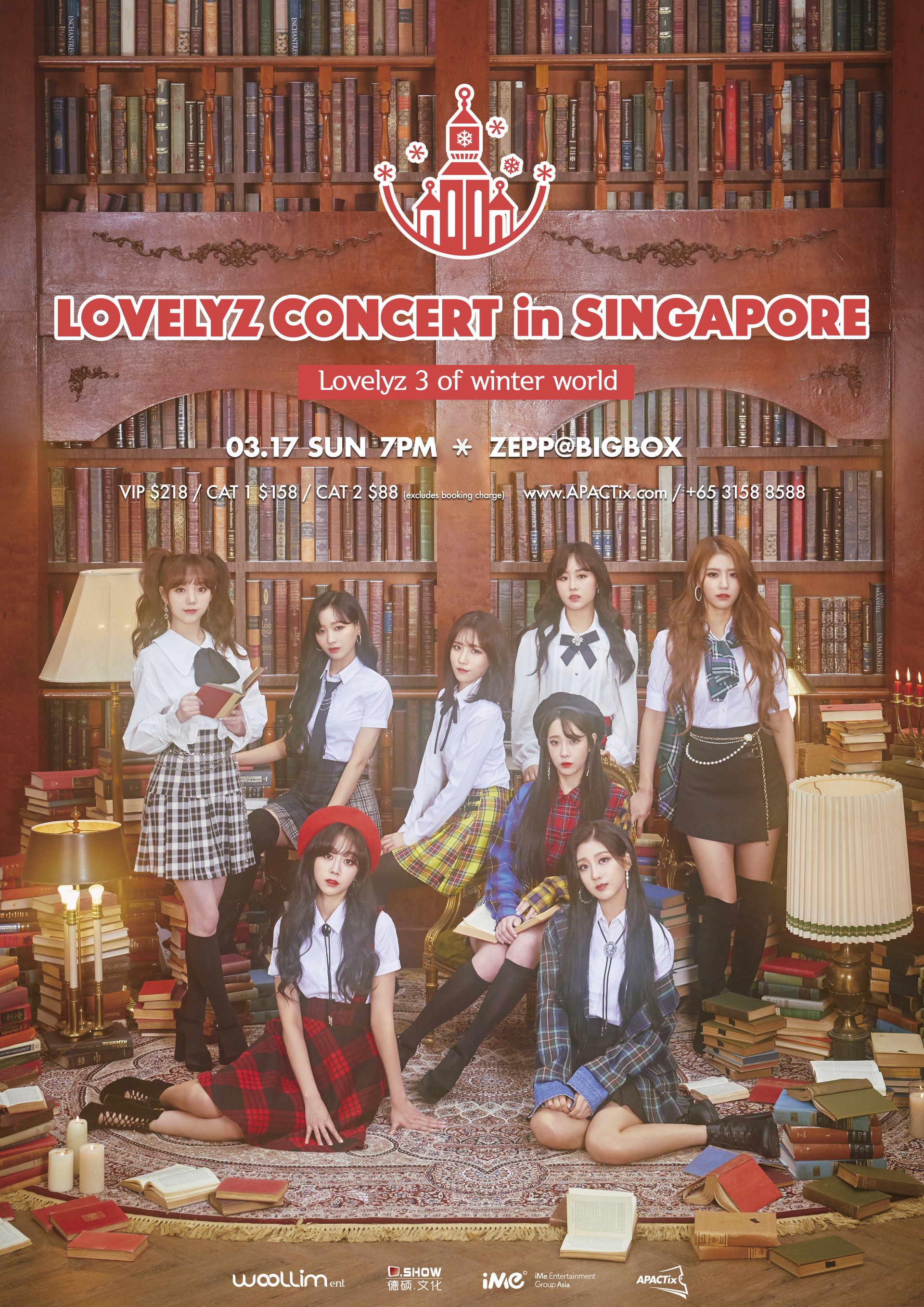