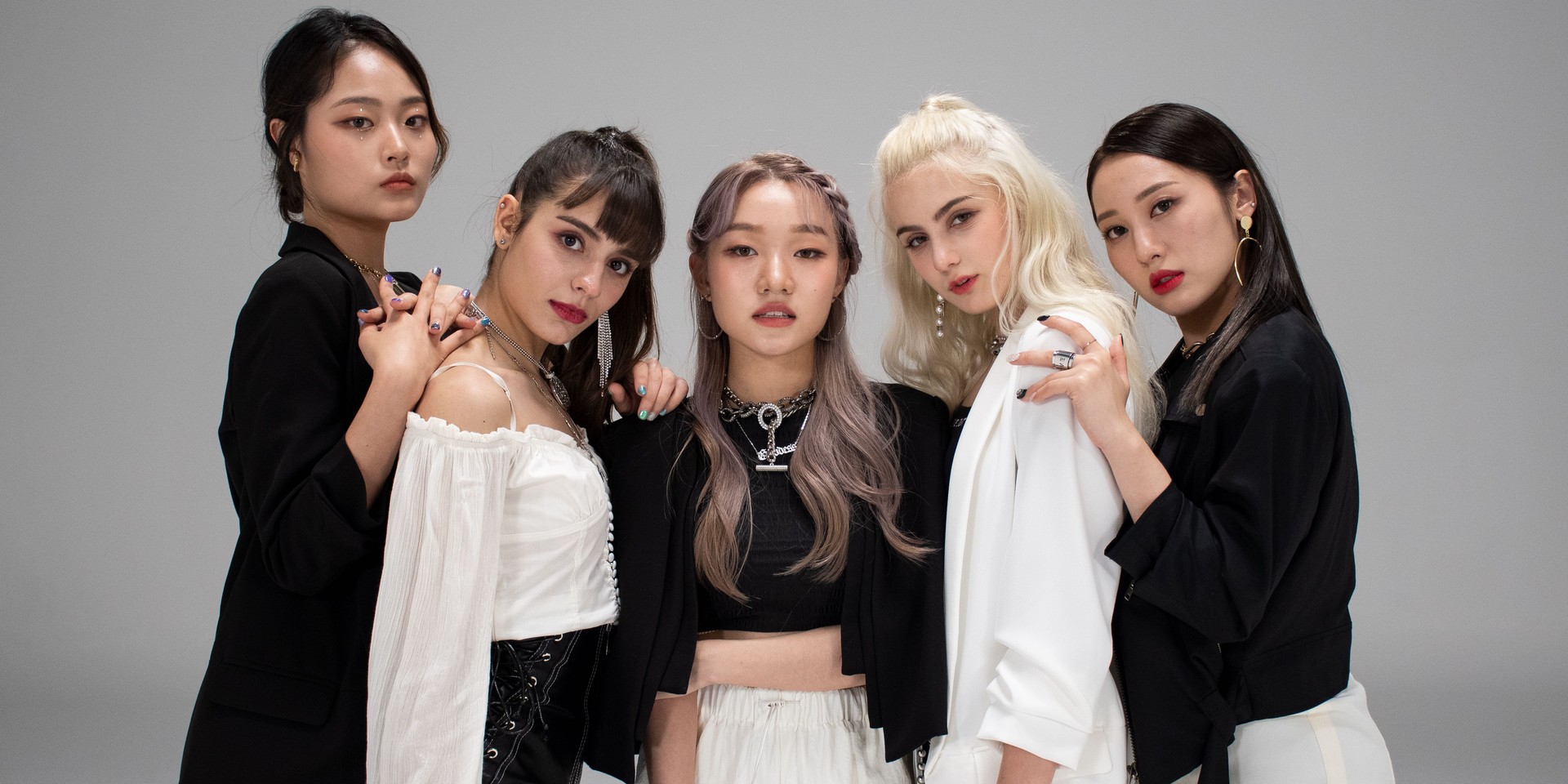 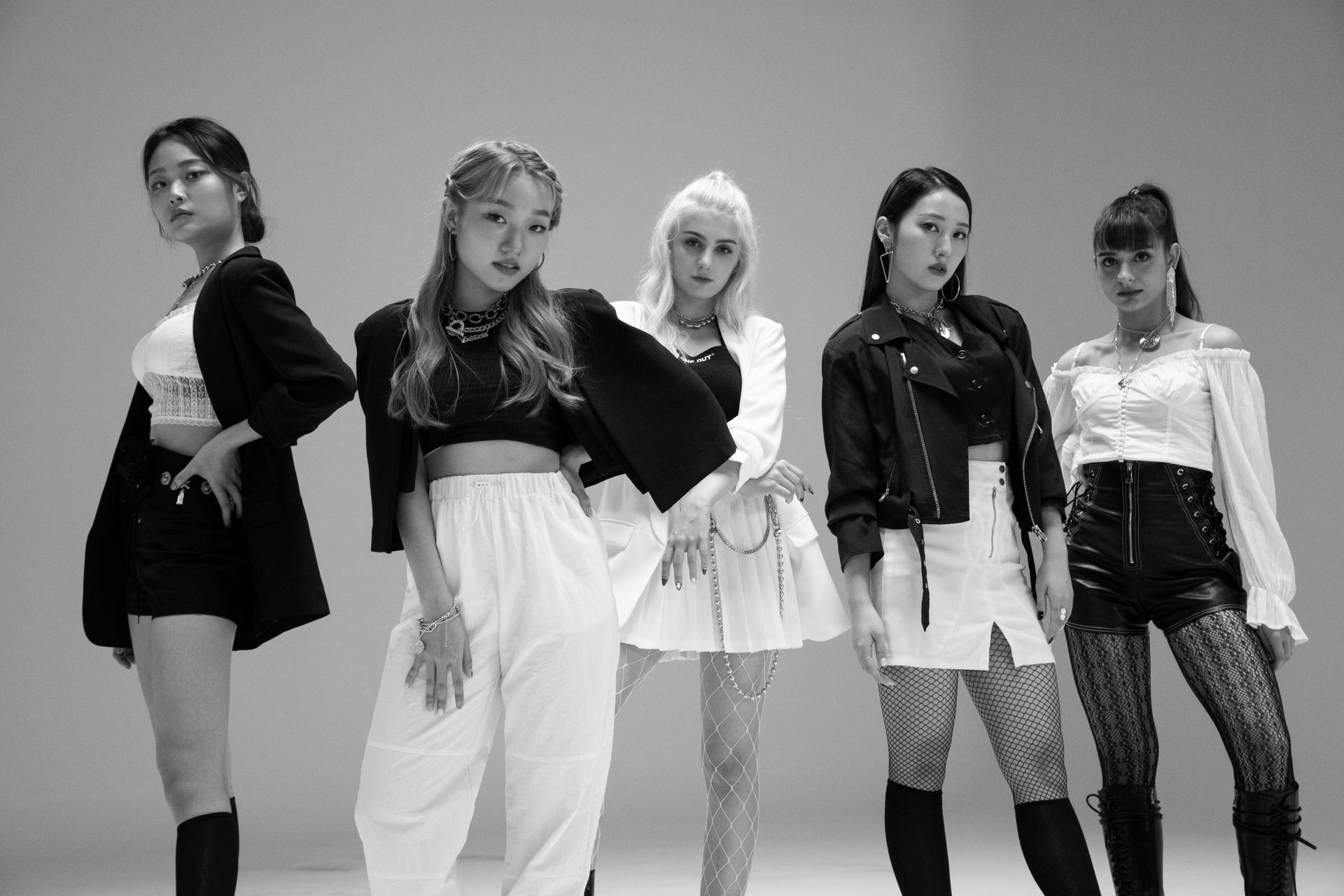 Made up of leader Gyeongmin, visual and lead vocalist Nia, main vocalist Miriam, rapper Sally, and main dancer Eunbyeol, PRISMA, are slated to make their debut this October with their first single and music video.

On their upcoming debut, the girls said, "We are so excited to finally release our debut single and music video, filmed in Seoul, next month. We'd like to thank all of our followers for their amazing support of our pre-debut journey so far!"

True to UnionWave Entertainment's goal to create a "deep cultural link between Europe and Asia“, PRISMA's members come from South Korea, Italy, Spain, and the US.