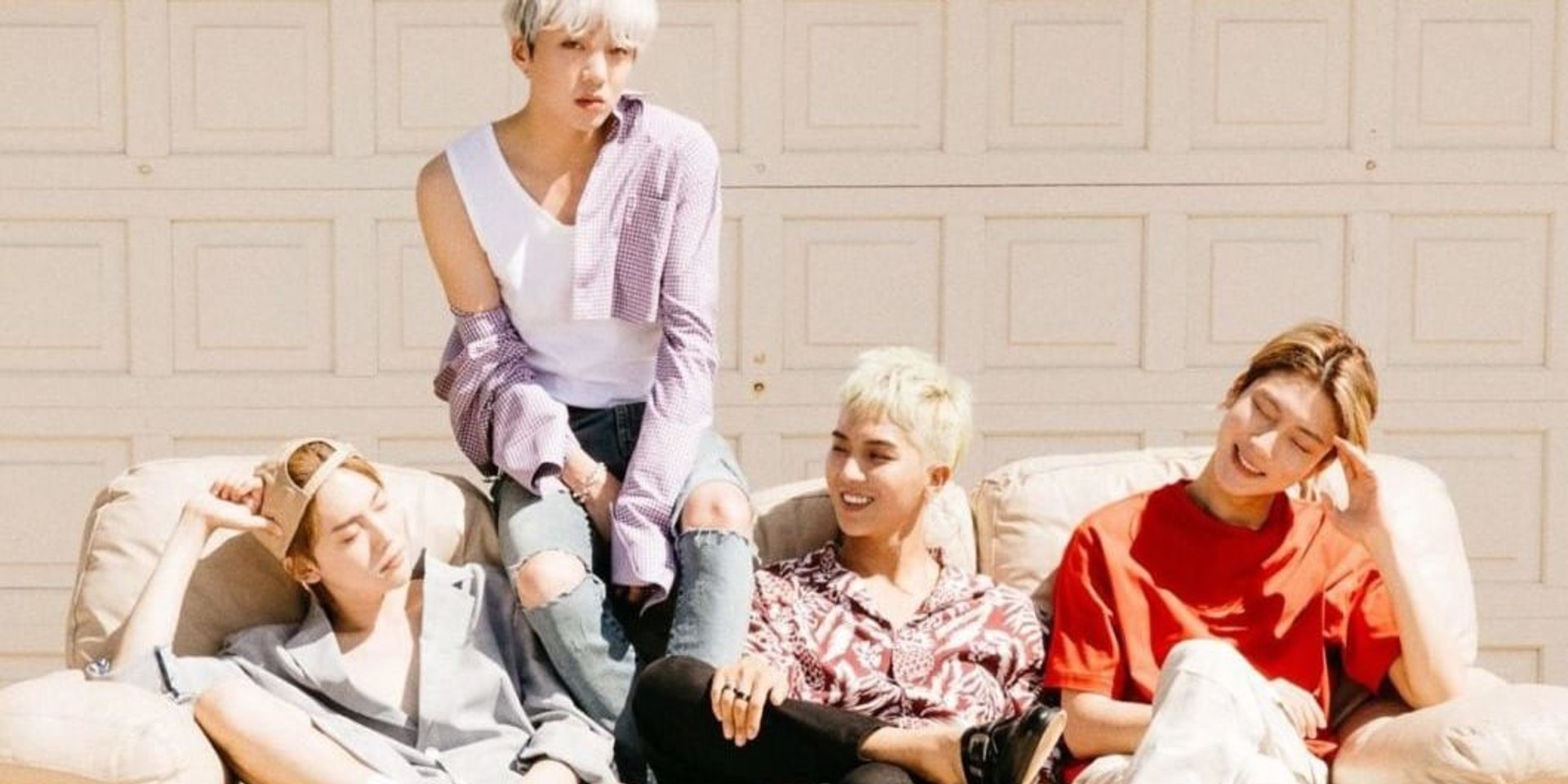 South Korean powerhouse YG Entertainment has announced stops for the Asian leg of Winner’s 2018 Everywhere tour, and Singapore, Manila, Jakarta and Kuala Lumpur are on the list.

The tour will mark the boy band's long-awaited comeback in support of their latest album EVERYD4Y, the first full-length release since their year-long hiatus and departure of then-member Taehyun from the group.

Winner was formed in 2013 through survival reality show WIN: Who is Next, where two teams of YG trainees battled it out to debut as YG’s new boy group. Team A, formed of Jinwoo, Seunghoon, Mino, Seungyoon and then member Taehyun, won after three rounds of public voting and made their debut the next year under the name Winner.

Show dates and ticketing details have not been announced for the Asian shows, and it is likely that more cities will be added to the tour at a later date.

In the meantime, watch Winner's music video for 'Everyday' below: 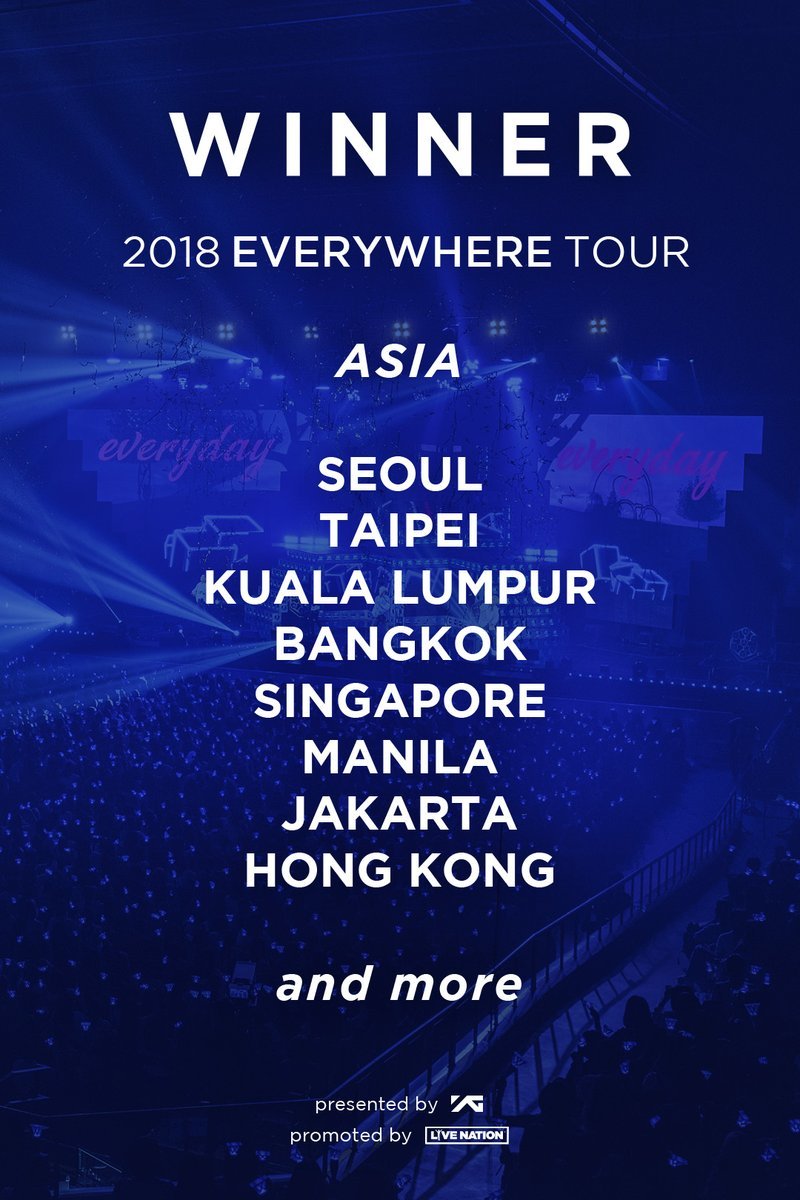