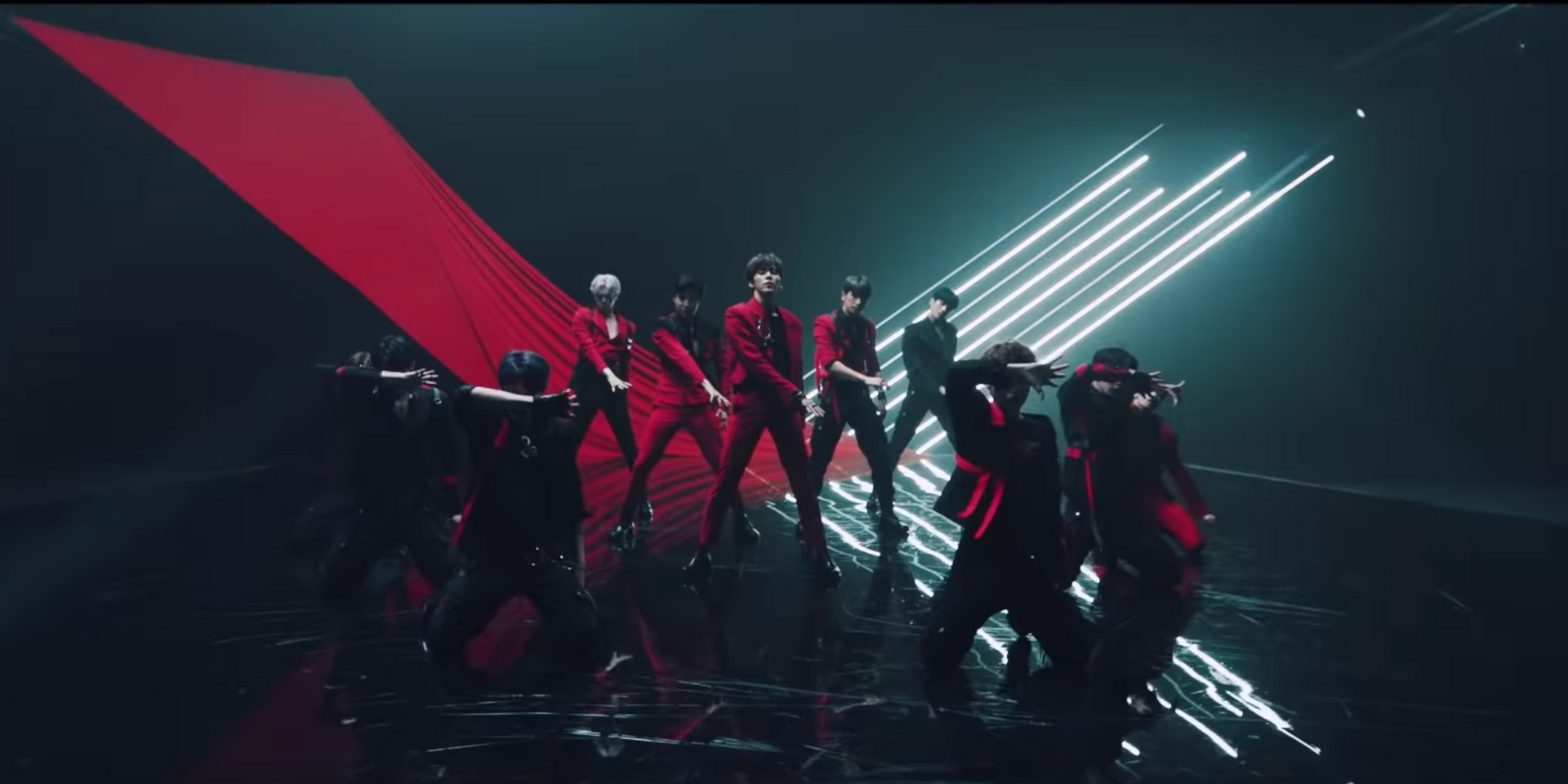 Newly formed K-pop group X1 has made its debut with the release of a dazzling music video for 'Flash'.

Just over a month ago, X1 was birthed through the fourth season Produce X 101, a South Korean Produce reality TV series. The series has previously seen the formation of I.O.I., Wanna One, and IZ*ONE. X1, which is contracted to be together for a period of five years, features 11 members, several of whom have previously been part of other K-pop groups, namely Up10tion, UNIQ, and Victon.

'Flash' is the band's first single off its debut EP, Quantum Leap, which is out now.

Check out the music video for X1's 'Flash' below.