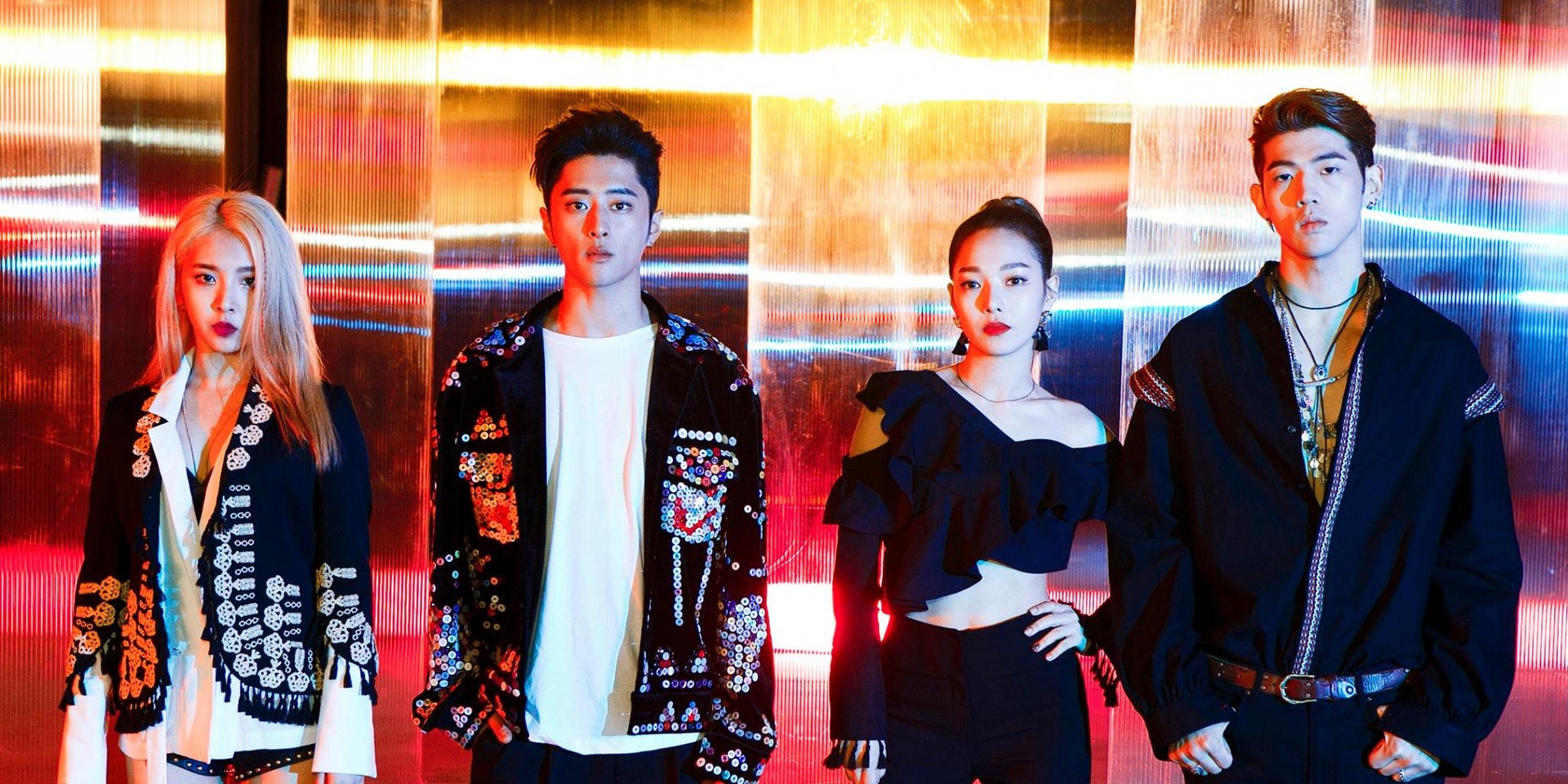 Thr group made their debut in 2016, and have since garnered attention not only for their co-ed status — mixing male and female members, a rarity in the landscape of K-pop — but also their unique and boundary-defining pop sound.

As with their first Europe tour, the Asian leg of the tour was initiated by fans who started a viral movement via MyMusicTaste, a platform that allows fans to request concerts of their favourite artists.

The dates for 2018 WILD KARD TOUR IN ASIA are as follows:

Presale tickets for the Singapore show will be available on Apactix for MyMusicTaste users on December 4th, 4pm, before going on general sale from December 7 at 4pm.

Watch the music video for 'You In Me' below: 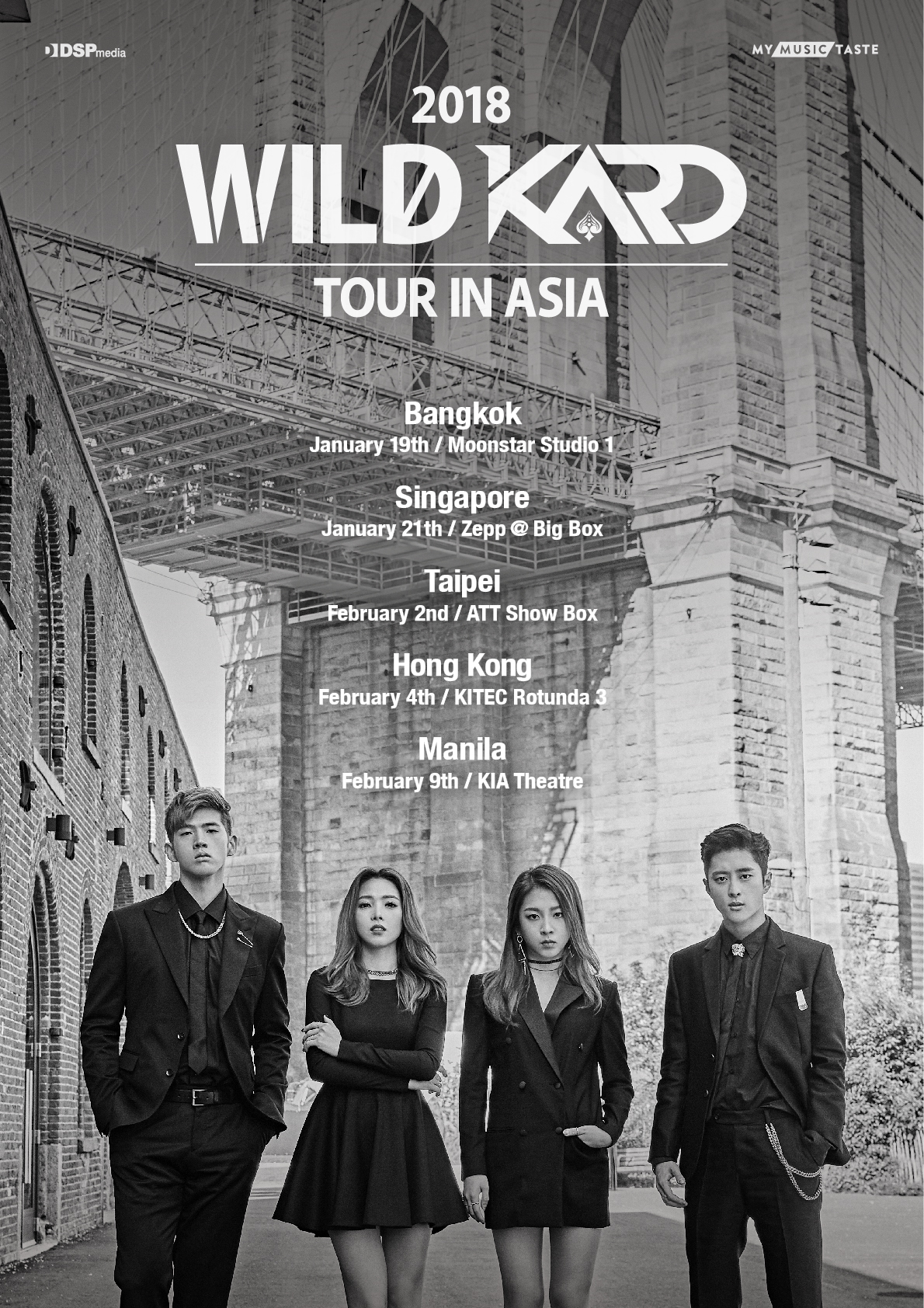